The Secrets of Moth Poop 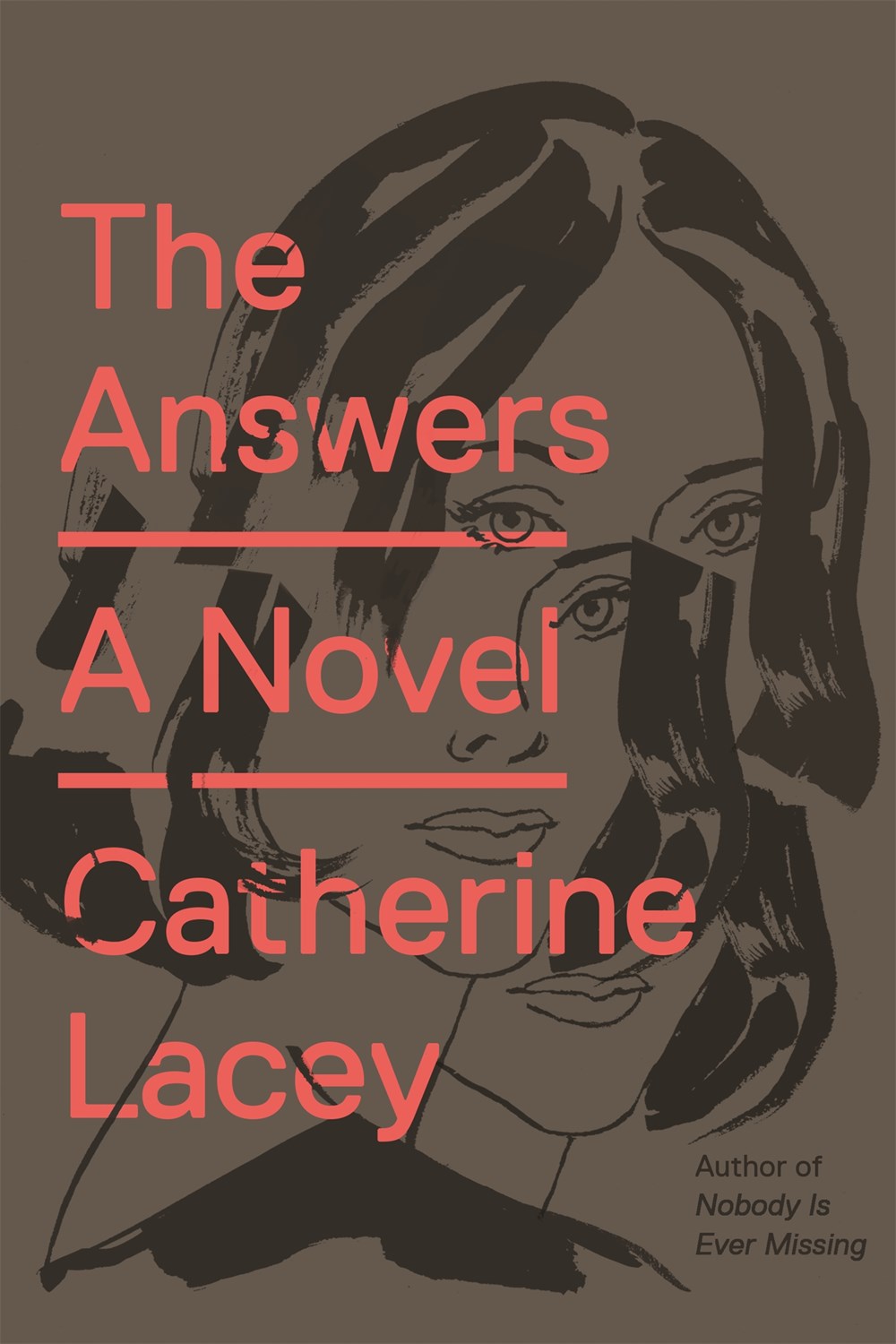 In Catherine Lacey’s new novel, The Answers, a woman burdened with inexplicable pain applies for a job with the Girlfriend Experiment. When accepted, Mary Parsons joins an entire team of women catering to the needs of one man, a celebrity named Kurt Sky. She will play the role of Emotional Girlfriend to counterbalance the Anger Girlfriend, the Intellectual Girlfriend, etc.

For Catherine Lacey, it’s a step away from the realism that grounded her debut novel a few years ago, the instant cult classic Nobody Is Ever Missing, where a woman abandons her life in New York for the mystery of New Zealand. But it’s a step toward something even more fascinating — a Schrödinger’s cat of a novel that’s both authentic and surreal. It’s one of my favorite books of 2017 so far.

Born in Mississippi, Lacey recently moved to Chicago. She’ll be at Printers Row Lit Fest this weekend on a panel called Fiction: Roads Less Traveled with fellow novelists Omar El Akkad and Emily Robbins (Saturday, 3-3:45 at Jones College Prep). I recently spoke with Lacey via email about writing The Answers, coping with pain, and dating.

Adam Morgan: This book is so different from your debut. What did you set out to do differently this time as a writer? 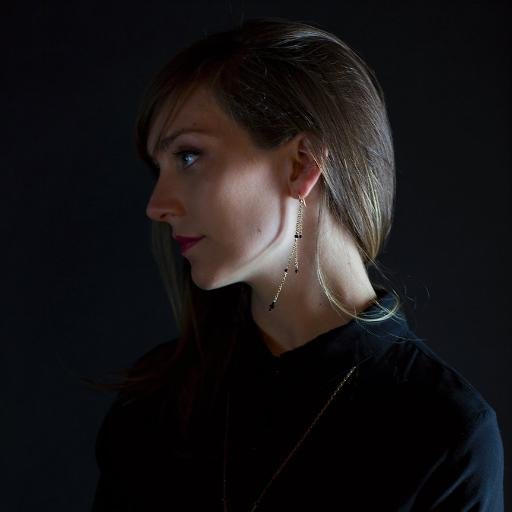 Catherine Lacey: I never set out to do anything — I don’t really know how to write with a goal in mind. I tend to start from a place of bewilderment and confusion and if I’m lucky and tenacious a book or story comes. In that way, both of the novels began the same way — a voice, a scene, a heap of questions. I began writing The Answers before my first novel was released and the plot grew naturally out of the voice. I’ve written a short story collection now that’s also very different from both the novels and I am working on another project that is quite different from the other three. I think I just have a lot of interests. You could say too many interests.

Adam Morgan: Mary’s ailments reminded me of an interview I read with Anne Elizabeth Moore, whose bizarre autoimmune disease was the inspiration for her recent book, Body Horror. Why did you frame the Girlfriend Experiment premise with Mary’s physical pain?

Catherine Lacey: In 2012 or 13 I started doing a couple of non-traditional treatments for my spine, which is not in the best shape and I found these experiences with acupuncture and something called Rolfing (look it up) to be more helpful and emotional and mysterious than I would have expected. From this, Mary began, first as a short story, or what I thought was a short story. Separately, I had this idea of a man who had infinite resources and little self-awareness who might arrange some kind of system to solve his unsatisfying romantic life. Mary’s story was much more fully formed before it was yoked up to the Girlfriend Experiment idea.

Adam Morgan: Speaking of real-life echoes, was the Girlfriend Experiment at all inspired by any of your own (or friends’ and family members’) dating experiences?

Catherine Lacey: I think most people at some point try to make their relationship perfect — to install enough best practices that the relationship becomes some kind of emotional utopia where no one ever gets hurt at all. This is pretty much impossible, of course. I’ve never known anyone, of course to take this pursuit to such an extreme as Kurt, but that’s what fiction is for — magnifying something from real life to the point that we can see it more clearly. 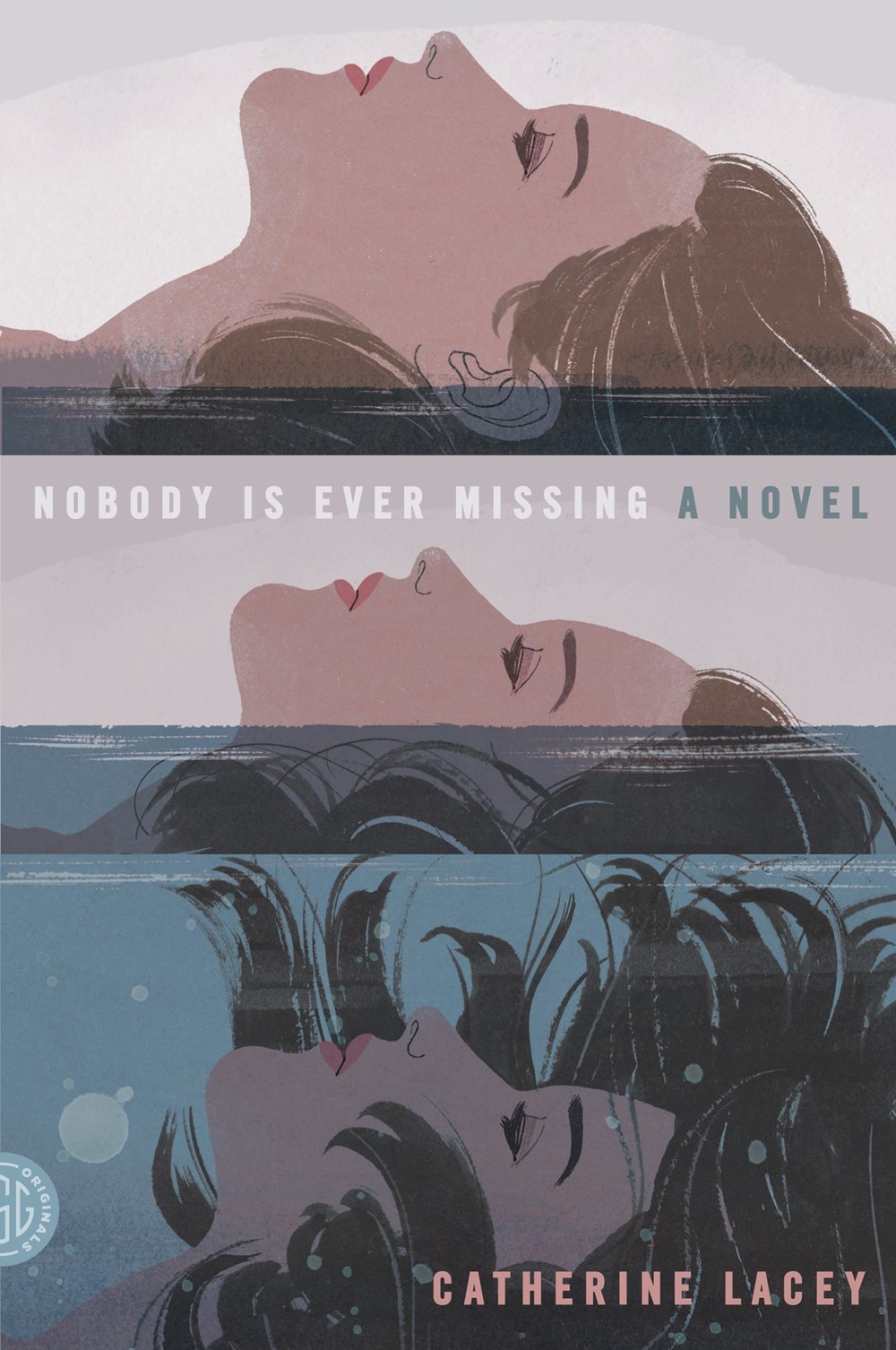 Adam Morgan: Anger Girlfriend is probably my favorite character of the year. Where did she come from?

Catherine Lacey: Female rage? The fact that I never got over Million Dollar Baby? Or maybe I just wanted a character to bash Kurt in the head. Actually, I’m an MMA fan, women’s MMA in particular, so she may have grown out of that. I started going to a boxing gym to get in her head a little more or it may have been the other way around.

Adam Morgan: You’re based out of Chicago now, right? What spawned that move, and what do you think of Chicago as a home for writers?

Catherine Lacey: I’m based here because my partner, Jesse Ball, teaches at SAIC. I moved here last year just after we met and I’ve really come to enjoy it, but I think a writer should be able to make their home wherever circumstance takes them. I’m lucky to be somewhere the coffee is so good. The espresso at Intelligentsia is so often a religious experience.

Catherine Lacey is the author of Nobody Is Ever Missing, winner of a 2016 Whiting Award and a finalist for the New York Public Library’s Young Lions Fiction Award. Her essays and fiction have been published widely and translated into Italian, French, Dutch, Spanish, and German. Born in Mississippi, she is now based in Chicago.