12 Chicago Bookstores to Visit Instead of Amazon Today 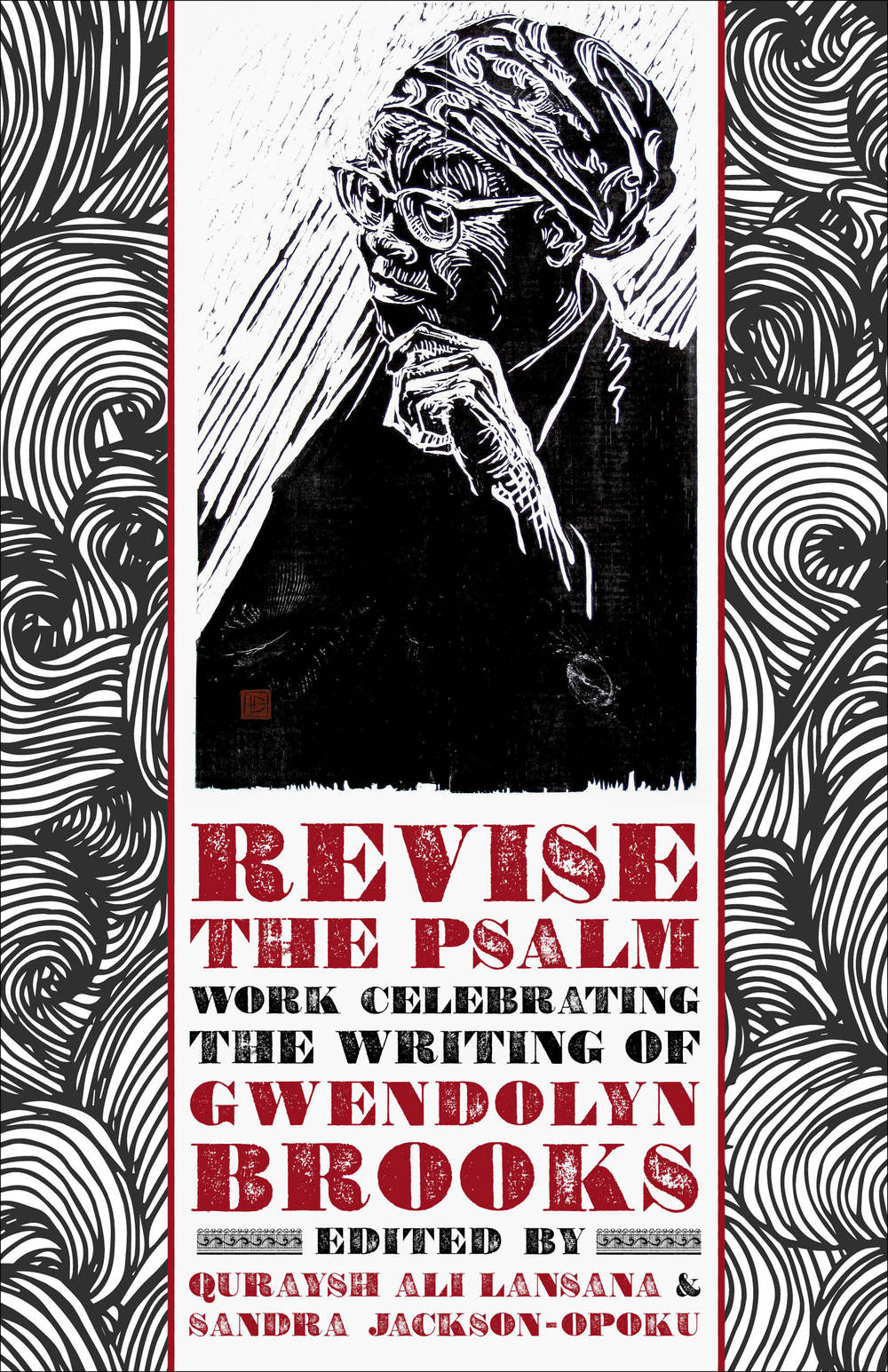 When I teach creative writing to undergraduates, I always ask—at the end of the term—whose stories or poems made the largest impact on my students. And every semester, Gwendolyn Brooks is the heavy favorite. She is to Chicago what Dickens is to London, or Joyce to Dublin, having immortalized the city’s ‘Black Metropolis’ of Bronzeville in verse from her teens in the 1930s until her death in 2000.

This year, Brooks would have celebrated her 100th birthday on June 7. To commemorate her legacy, two Chicago authors—Quraysh Ali Lansana and Sandra Jackson-Opoku—edited a gorgeous volume of poetry, essays, and art inspired by Brooks, Revise the Psalm: Work Celebrating the Writing of Gwendolyn Brooks. It is absolutely essential reading for anyone hoping to understand the impact Brooks made on the arts and activism, not just in Chicago but throughout the country. Some of the essays provide previously unpublished insights into Brooks’s life, including some from the editor who knew her well, Quraysh Ali Lansana.

These days, Lansana teaches at the School of the Art Institute of Chicago, but from 2002 to 2011 he directed of the Gwendolyn Brooks Center for Black Literature and Creative Writing at Chicago State University. I recently spoke with Lansana over email about the legacy of Gwendolyn Brooks.

Adam Morgan: Why has Brooks been “woefully understudied in the literary canon,” particularly outside of Chicagoland?

Quraysh Ali Lansana: Why was Miss Brooks so neglected, though unsure if this is the correct word, by the canon? Why was her work devalued as serious, well-crafted poetry? Does she belong to supporters of her early poetry books, from A Street in Bronzeville to In the Mecca, who argue that she dumbed down her craft to create a “service literature” in search of a Black audience? Does she belong to the Black Arts Movement community, many of whom proffered that her early works were safer, less overtly Black, and written for White people? Literary history certainly supports the notion Brooks’s career suffered mightily when she elected to leave Harper & Row to publish with Black presses, notably Broadside Press and Third World Press.

Quraysh Ali Lansana: Miss Brooks is quoted as stating she was interested in finding “The extraordinary in the ordinary.” I believe her powers of observation, her ability to distill Black life, in all it’s various hues, is what makes her work timeless and special.

Adam Morgan: In your opinion(s), what are some of Brooks’s most overlooked poems that should be taught and studied in addition to the oft-anthologized ones?

Adam Morgan: What do you wish more people knew about Brooks as a human being?

Quraysh Ali Lansana: Miss Brooks was among the most generous and gracious people I have ever known. She also loved soap operas.

Adam Morgan: The last paragraph of this article, about the shuttering of the Gwendolyn Brooks Center at Chicago State University, had me in tears. Toward the end of Revise the Psalm, you say that the CSU story is a matter for another essay. Will we see that essay soon?

Quraysh Ali Lansana: The Brooks Center at CSU is not closed, but has been downsized to one staff member, and likely a budget decrease as well. The Center has not produced a conference since I was director in 2010. They have produced annual programming. I’m not sure when I will write this essay, but I do have much to express regarding CSU and the Brooks Center, including the forced retirement of the founder, Dr. Haki Madhubuti.

Quraysh Ali Lansana is author or editor of twenty books. He is a faculty member of the Writing Program of the School of the Art Institute of Chicago. Lansana served as Director of the Gwendolyn Brooks Center for Black Literature and Creative Writing at Chicago State University from 2002 to 2011.

Sandra Jackson-Opoku has authored two novels. The River Where Blood is Born earned the American Library Association Black Caucus Award for Best Fiction. Hot Johnny (and the Women Whom Loved Him) was an Essence magazine bestseller. Her fiction, poetry, articles, essays, and scripts have appeared the Los Angeles Times, Ms. magazine, the Literary Traveler, Islands Magazine, and elsewhere.