The Horror of ‘Everything We Don’t Know’ 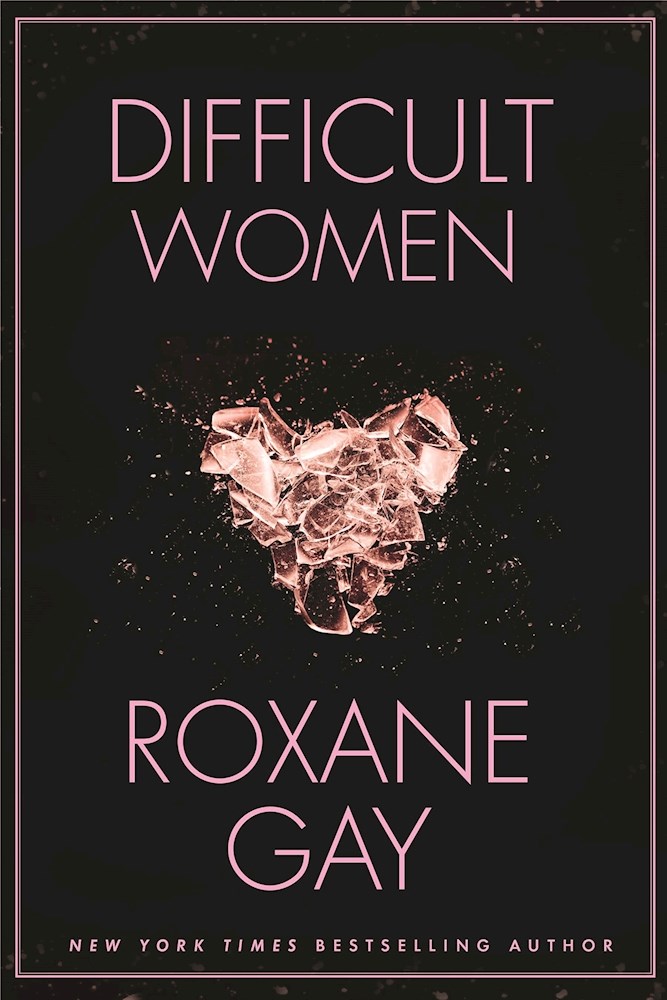 In 2014, Time Magazine wrote “let this be the year of Roxane Gay.” There are many reasons why that should have been the case, but, most importantly, Gay published two books that year: her debut novel, An Untamed State, and a provocatively titled essay collection, Bad Feminist. Both were released to critical fanfare and predictably poked the hornet’s nest of conservative Twitter. Together, the books offer some of the best writing from any contemporary American writer. Gay’s writing encompasses so much—simultaneously direct, funny, whipsmart, sometimes painful, and always thought-provoking.

When not writing, Gay teaches at Purdue University, where she’s an associate professor of English, and lectures around the country on race, feminism, and pop culture. After two years since her last book published, she gives us a long anticipated collection of short stories. Difficult Women drops today, and it’s wonderful. Somehow, amid her incredibly busy schedule, she found some time to speak with us about her new book, her resolution to be more empathetic in 2017, and what it’s like to write about trauma as a victim of trauma herself.

Amy Brady: You’ve written a novel, short stories, essays, and a memoir, among many other things. Do you identify most as any one kind of writer?

Roxane Gay: I identify primarily as a fiction writer though the work I am most well known for is nonfiction. Fiction is my first love.

Amy Brady: Let’s talk about your most recent collection of stories. I love the title Difficult Women, especially in light of the fact that the collection’s female characters are only “difficult” from certain (usually male) perspectives. Where did the title come from?

Roxane Gay: As I considered the women in this collection, I realized they would be termed “difficult” because that’s a catch-all term for women who don’t shut up and look pretty. The women in my stories are messy and complicated. They face difficult situations and make difficult choices. Difficult Women felt like the perfect title to hold the spirit of these stories.

Amy Brady: One of my favorite stories in Difficult Women is “Water, All Its Weight,” which follows a woman who inadvertently creates rain wherever she goes. I won’t spoil its ending for our readers, but I will say that it left me feeling many things—namely, hope and sadness for the protagonist and frustrating recognition when it comes to the men in her life. What inspired this story?

Roxane Gay: When I wrote this story I was living in an apartment with a rotting ceiling, and I thought: “What if someone created rot just by existing?” It’s interesting that a lot of people read way more into this story. When I write, there is rarely some grand statement I am trying to make. This story was simply a story about a girl who is followed, haunted by water and its weight. Literally.

Amy Brady: In an essay for The New York Times about Nate Parker and his controversial film, The Birth of a Nation, you wrote that as you “get older” you “try to have more empathy” for other people—even when you know there are limits to that empathy (as in Parker’s case). How does this kind of self-work translate to your writing?

Roxane Gay: When I’m writing my nonfiction, in particular, I’m often tackling social issues and thinking about equality and representation. When I think about the “other side” of these issues, my gut reaction is that they are wrong and I am on the side of right. The older and hopefully more mature I’ve gotten, the more I try to recognize that binaries are not terribly useful in trying to create change, and so I try to hold a measure of empathy for people who I sort of instinctively want to dismiss. I try.

Amy Brady: In your previous work, Bad Feminist, you write about the tremendous pressure of being a successful woman in the public eye, a condition of existence that you wonderfully describe as “the dangers of public womanhood.” In what ways does this new story collection extend, revise, reassert, or otherwise affect your experience of public womanhood, however you might define it?

Roxane Gay: The stories in this collection are in one way or another all about public womanhood, and how women have to deal with private sorrows and pains in a very public world. Rarely are women given space for how they hurt, and I suppose this collection interrogates that to some extent.

Amy Brady: Much of your writing describes trauma in its many permutations, including the kind that’s personally experienced and the kind that’s inherited, whether from family, history, or some other source outside of yourself. Do you find it difficult to write about trauma—even when it’s fictionalized—when you have experienced trauma in your own life?

Roxane Gay: When I was younger, writing about trauma while having survived trauma was cathartic, and useful in helping me to come to terms with what I endured. Now that I’m older, well, trauma is part of life, and it would be strange to write fiction that doesn’t create space for suffering. This is not the whole of my work, though. Trauma is just one aspect of what I am drawn to as a fiction writer.

Roxane Gay is the author of the novel An Untamed State, the essay collection Bad Feminist, and the multigenre collection Ayiti. Her memoir, Hunger, is forthcoming from Harper. She is a recipient of the PEN Center USA Freedom to Write Award, among other honors.