Long Before WWII, Winston Churchill Was One Badass 24-Year-Old 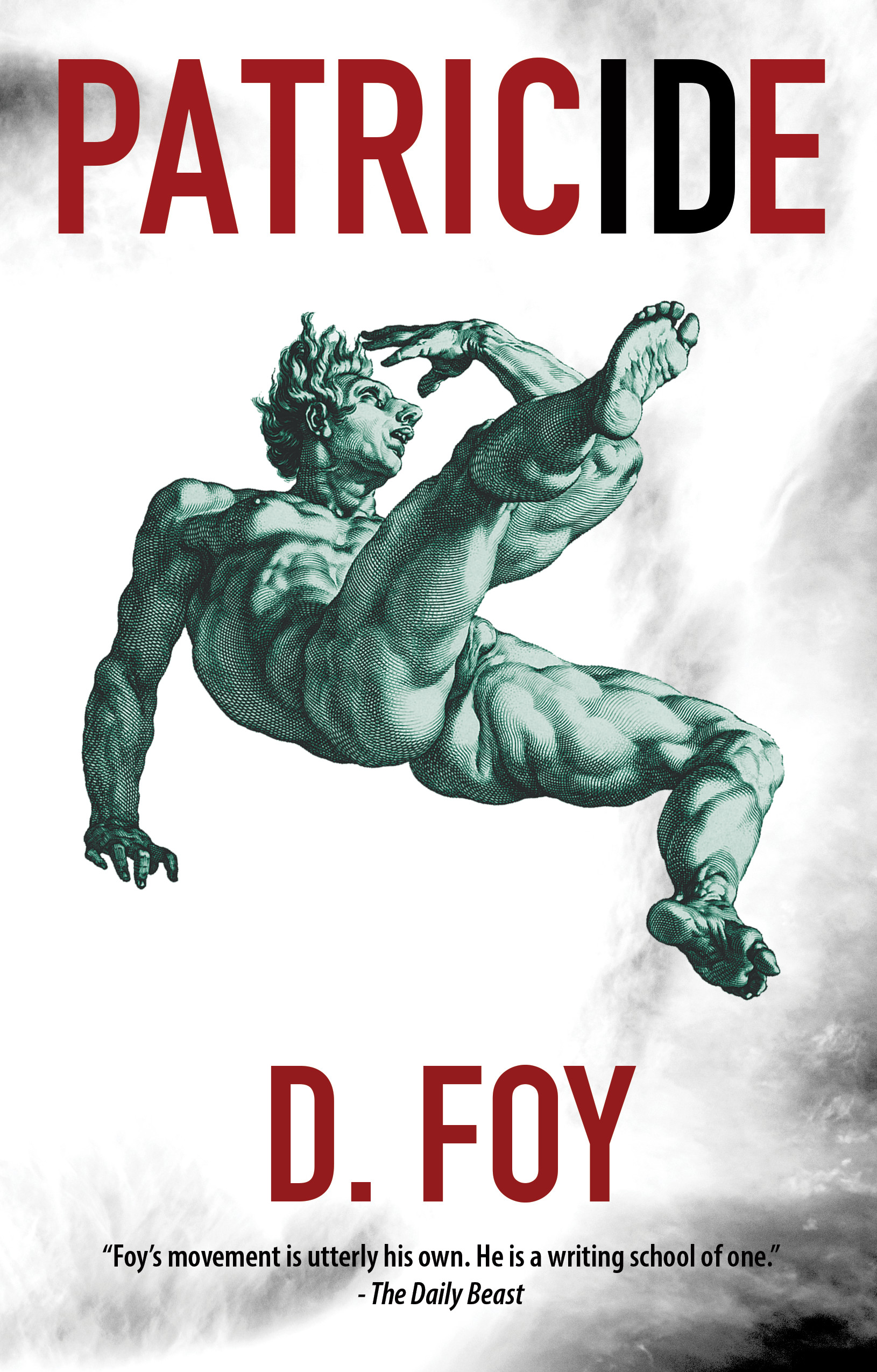 From title to close, D. Foy’s Patricide pulls no literal or figurative punches. Damage is inflicted early and often by the father of Pat Rice, the barely-named failed musician protagonist: neglect, blows, fights, ill-concealed marijuana. A reader might expect simply to be bludgeoned by D. Foy’s second novel, to be strangled by language as an instance of form following function, what with its well-trod topic and a prose style nodding to Gertrude Stein and Kathy Acker.

This is more than a single-note cudgel, though: the protagonist’s recollections are a chronicle of self-work and ultimately self-help. Make no mistake, Rice’s mental metamorphosis is difficult, even grisly, but there’s much more to this one than brutality for its own sake: fragmented reportage becomes something resembling cohesive redemption by its end.

Initially, Foy uses a variety of different voices and viewpoints, challenging the reader to reconstruct a chronology—or not. As Rice notes, “ It’s as if all your life you’ve been sorting through a box of pictures, randomly choosing this or that, only to see your ignorance of its meaning in the scope….and you have forgotten both the moment and the experience of which it was a part.” The series of anecdotes and vignettes presented to us can be taken as standalones or as part of a bigger, messier whole, which we’re to understand may be colored by some combination of bias, inebriation, or simply the passage of time. Or trauma. Such is trauma’s nature—as one digs deep and backwards, previously hidden episodes resurface, transform. The nonlinear structure conveys a messiness and a nod to the self-work in which Rice is engaged throughout.

The drinking and drug abuse looming large in Rice’s neglect become his balm, or at least his attempt to find one: he steeps himself in excess, selling the gift of a Christmas camera from his parents to instead buy a guitar. Patterns repeat until Rice is institutionalized, then, later, finds Zen, meditation, and Saint Augustine. Rice’s time meditating in an abbey shifts the narrative focus of the book: an initial wave of blame and resentment yields first to blood-and-guts details which are hard to look away from, fascinating like a car crash in their descriptive excess.

But after a time they’re hard to read—the feelings become rote, the topic of ‘I hate my dad’ nestling up on the sizable pile of freshman fiction axe-grindings. Too often the titular patricide is a one-way street. Here, though, Rice sees things differently: “We love the truth in every case, he saw, but the one that shows us we’ve been wrong. It’s when we need truth most, when the truth has come at the expense of what we’ve always believed was true, that we’re least inclined to accept the truth, and, ironically enough, most disposed to crush it.” The ugly truth is that Pat Rice has been headed down the same street, with the same actions he’d grown to hate so much in his father, thus threatening to perpetuate the same sorts of behavior that damaged his mold.

Speaking of trauma, Foy tinkers with the notion of reverence and religion—the idea of ‘father,’ as any good Catholic knows, is grounded in a sense of the rote. But after so many repetitions, the idea—any idea—loses resonance. Foy’s prose is at its most Steinian during these ruminations, often whilst Rice is high, a product of thought, then overthought.  And Rice is a product of his environment, the result of neglect and abuse. In turn, we see the titular padre, himself a product of such a background. Rice’s dad, old by the end of Patricide, has constructed a shrine to his own father—Rice’s grandfather. Rice recognizes the faded photos and dusty keepsakes as a “last ditch phase of a lifetime’s struggle to bask again in universal innocence, security, and love, all of which, in my father’s mind, had somehow coalesced in the symbol of my father’s father.” All along, his father has been trying to get to a safe place, but has been unable to break the pattern, stop the self-medication.

Through painful self-examination, we’re left with something of an answer as to how “how it’s possible that my father can embody so many apparent contradictions, the traits of a man who could be both exalted and defeated in this world but in the end suffer only defeat.” The contradictions here are generational products, well-worn and passed like a baton. It’s a reckoning that’s also a revelation—and a contradiction of its own, the ability to break from the grooved path of lineage to the frightening unfamiliarity of love and self-care.