When you think of “Chicago literature,” a few 20th-century classics probably come to mind: The Jungle, Native Son, The Adventures of Augie March, and so forth. But what about the past 16 years?

Best-of lists are always subjective, but I’ve played by a particular set of rules. First of all, I only looked at novels, so you won’t find The Devil in the White City (nonfiction, though people often forget) or Building Stories (graphic novel). Second, I only included novels that are primarily set within city limits, thus excluding suburban books like The Instructions (Buffalo Grove) and The Black Hour (Evanston).

With those limitations in mind, here are the 10 best Chicago novels of the 21st century so far (published since the year 2000). 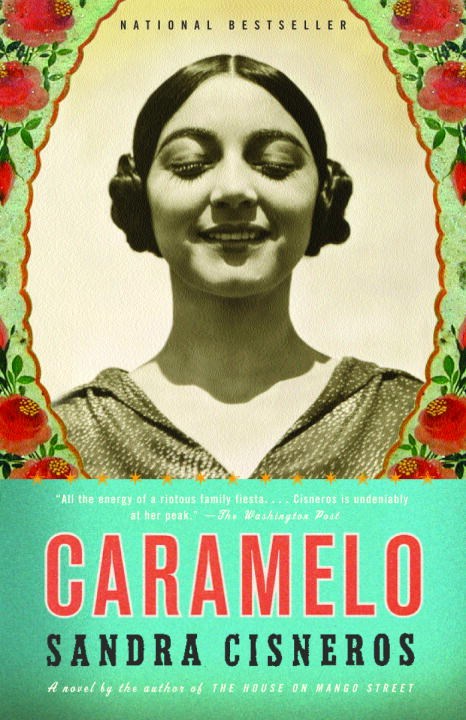 Best-known for her 1984 coming-of-age novel The House on Mango Street (which was primarily set in Pilsen), Cisneros’s second novel is sadly underappreciated. Inspired by her own childhood, Caramelo is the story of a Mexican-American family in Chicago who takes an annual road trip to visit “Awful Grandmother” in Mexico City. Laced with flashbacks, brimming with humor, and populated by a vast array of vibrant characters, it’s a heartwarming novel full of life and surprises. 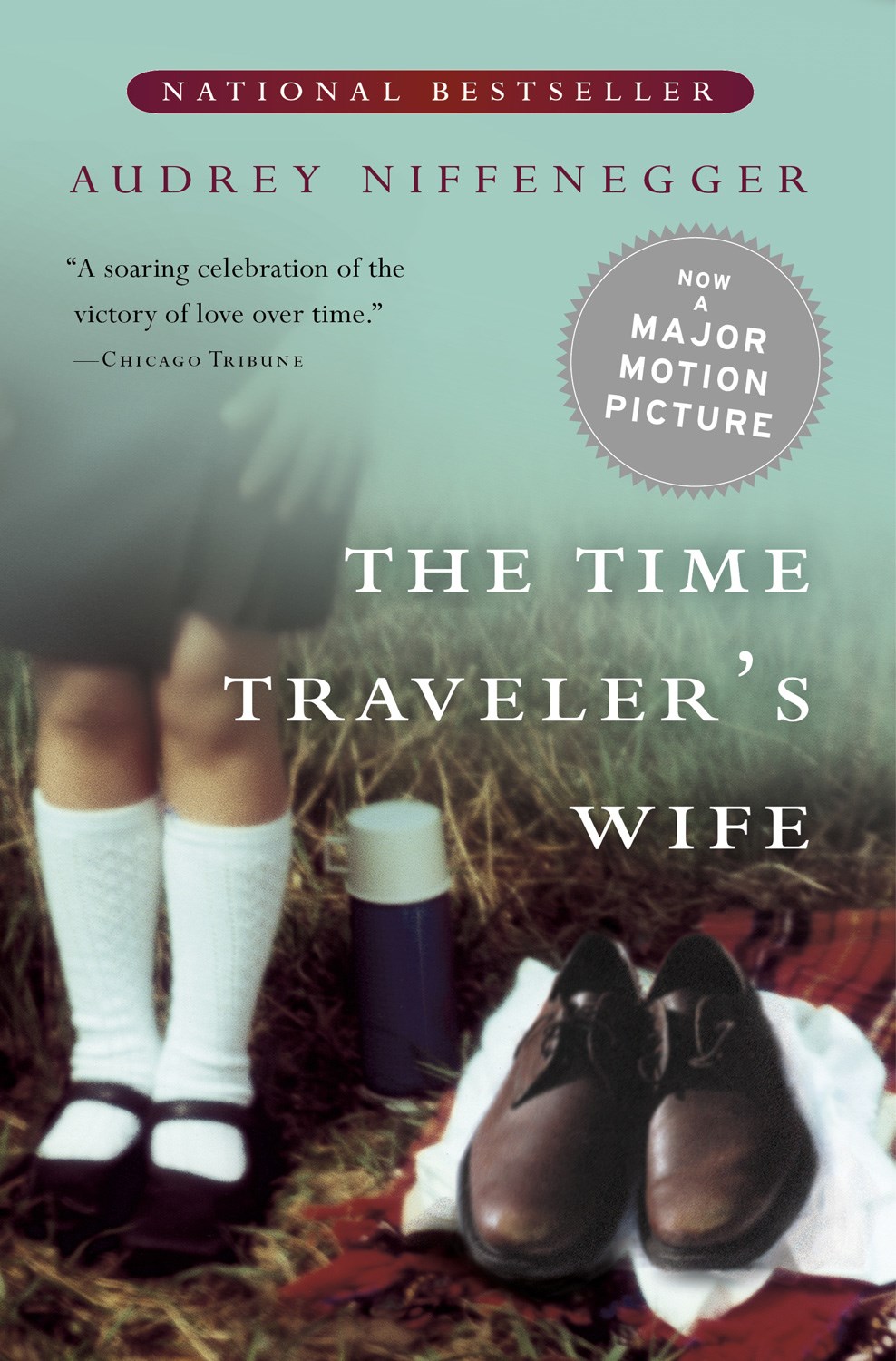 Probably the most popular novel set in Chicago, with good reason. Niffenegger’s debut—about a librarian with a time-traveling genetic condition and his artist wife—is both magical and infinitely sad. Chock-full of real-life Chicago locations (particularly in the Loop and Lake View), the city has never looked so romantic. Don’t be turned off by the awful (though perfectly cast) 2009 movie adaptation: this is one of the best Chicago novels from any century. 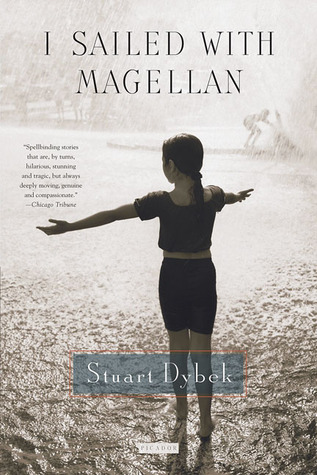 I Sailed with Magellan by Stuart Dybek
Farrar, Straus and Giroux, 2003

Technically a “novel-in-stories,” Dybek’s follow-up to The Coast of Chicago is set on Chicago’s southwest side during the 1950s and 60s in the Little Village neighborhood, home to Polish, Italian, and Mexican immigrants. The Polish-American narrator—a boy named Perry Katzek—ties the stories together. In “Song” he explores southside taverns and V.H.F halls with his uncle as a young boy. In “We Didn’t” he almost loses his virginity as an awkward teenager, but instead becomes “the D. H. Lawrence of not doing it, the voice of all the would-be lovers who ached and squirmed.” Every story is fantastic, whether gritty and brutal or dry and funny. This is the book (not Coast) that earned Dybek the title of “rightful heir” to James T. Farrell in the eyes of The New York Times. 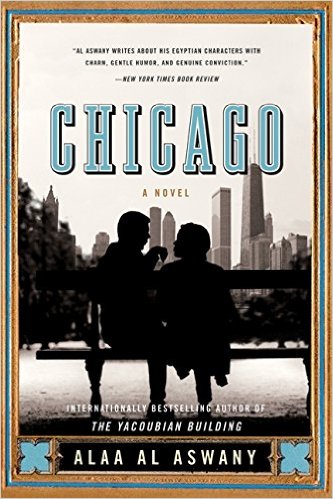 Chicago is set on and around the Near West Side campus of the University of Illinois at Chicago (UIC), where Al-Aswany did his post-graduate work. The novel follows a group of Egpytian postgrads (and their sex lives) who get caught up in a student organization with ties to the Egyptian Intelligence Agency. Set right after 9/11, the book is a poignant look at racism and Islamophobia in the United States. 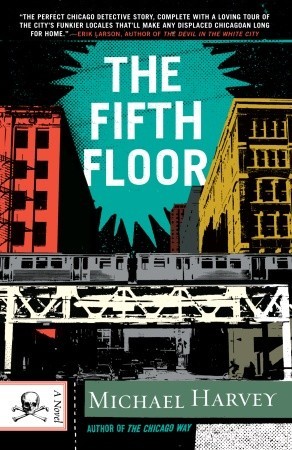 The second book (of five) in Harvey’s neo-noir series starring Detective Michael Kelley, The Fifth Floor starts in the present and flashes all the way back to the Great Chicago Fire of 1871. When Kelley discovers a dead body at a creepy house on the North Side, his investigation leads to the truth behind Chicago’s oldest mystery: who started the fire? Meanwhile, on the titular “fifth floor” at City Hall, he uncovers a centuries-old conspiracy that will rock the city to its core. This is Chicago’s Chinatown and The Big Sleep all rolled into one. 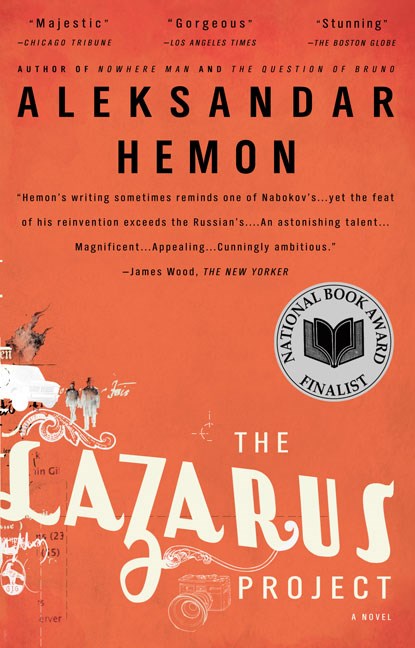 In 1908, a Chicago police chief shot a Russian-born Jewish boy named Lazarus Averbuch on his front porch in Lincoln Park. To this day, no one knows why, other than general xenophobia and the city’s fear of “anarchists” after police officers were killed in Haymarket Square by an anarchist bomb in 1886. Hemon’s novel excavates the Averbuch story through the eyes of a Bosnian-American immigrant in the present-day who investigates the killing, first in Chicago, then in Eastern Europe as he traces Averbuch’s footsteps backward in time. It’s Hemon’s most melancholy novel, but nonetheless gripping and transportative. 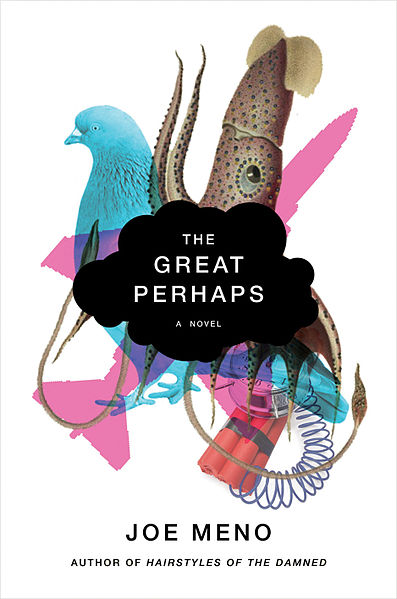 The Caspers are a family of non sequiturs. Dr. Jonathan Casper, a paleontologist at the University of Chicago, is phobic of clouds. He’s also obsessed with discovering a prehistoric giant squid. His wife studies pigeon hierarchies at the Field Museum, his older daughter is a Marxist rebel, his younger daughter is searching for God, and his father has begun limiting himself to speaking ten words a day. When Jonathan and his wife separate, he’s forced to confront his own cowardice. Think American Beauty in Hyde Park, but weirder and more cerebral. 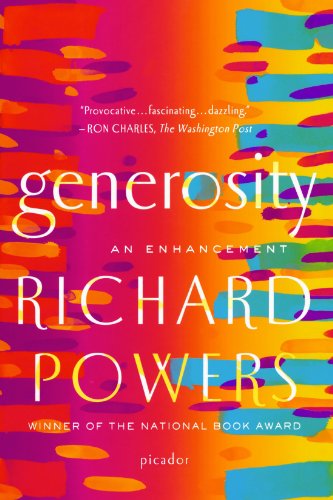 Generosity: An Enhancement by Richard Powers
Farrar, Straus and Giroux, 2009

A creative nonfiction professor falls in love with a young Algerian refugee in his class. Sounds simple enough, but this Richard Powers we’re talking about (Orfeo), so of course things get batshit crazy. The refugee has a psychological condition where she can’t help but be happy all the time, regardless of all circumstances, so the professor introduces her to a colleague. Turns out, she’ll the key to unlocking the “happiness gene,” the impact of which would change society forever. But is it a holy grail or a black plague? Powers is never an easy read, but the questions he raises are always fascinating. 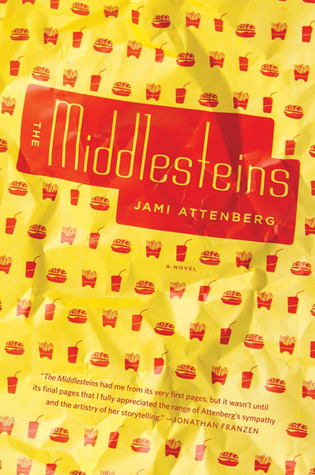 Edie Middlestein’s obsession with food is going to kill her. After her husband abandons the family, it’s up to her grown children to get her back in shape. Set in the Andersonville neighborhood, Attenburg’s dramedy is one of the funniest books ever written about Chicago, and an insightful look at both contemporary Jewish family life and America’s cultural obsession with food in the 21st century. 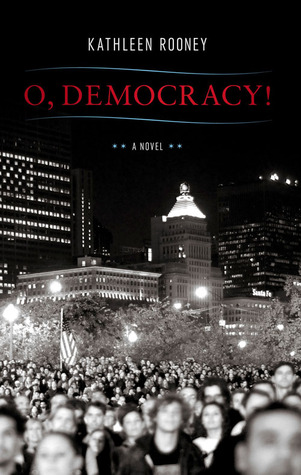 Between 2006 and 2010, Kathleen Rooney was an aide in Senator Dick Durbin’s office in the Loop. In 2014, she channeled that experience into an at-least-somewhat-semi-autobiographical novel that Chicago magazine heralded as “The Devil Wears Prada for the political set.” O, Democracy is the story of Colleen Dugan, an aide working in a Democratic senator’s Chicago reelection office in 2008. It’s the funniest Chicago novel since . . . well, The Middlesteins, and a scathing take-down of the modern political machine.