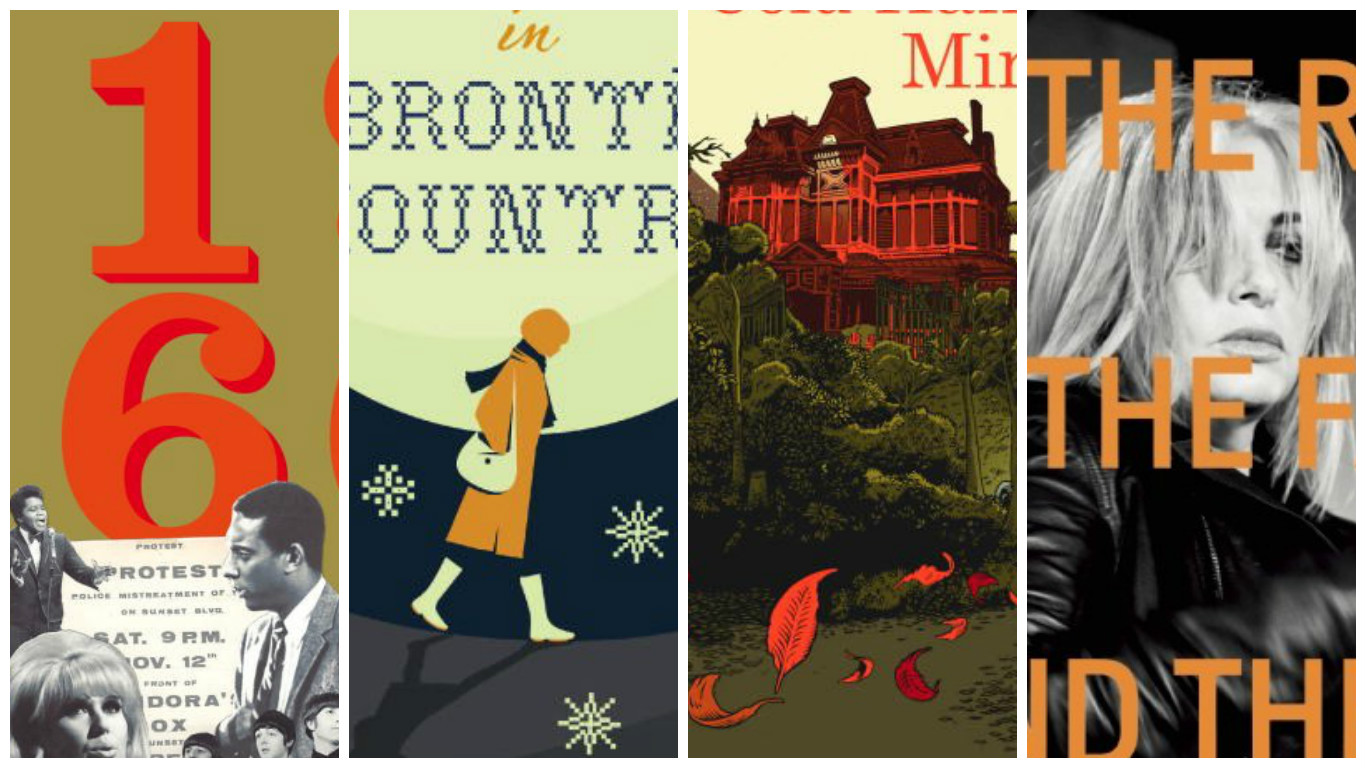 One of the U.K.’s largest independent publishers—Faber & Faber—made a name for itself in the late 1920s when T. S. Eliot joined the young firm’s board of directors. Over the next 40 years, Faber published some of the biggest names in 20th-century English literature: Ezra Pound, W. H. Auden, Marianne Moore, James Joyce, Sylvia Plath, and William Golding, to name a few.

In 1998, Faber’s publishing footprint in the United States was sold to Farrar, Straus and Giroux, where it remained a popular imprint thanks to titles from Barbara Kingsolver, Kazuo Ishiguro, Orham Pamuk, and others.

But last year, Faber ended its partnership with FSG to join Publishers Group West, a distributor of independent presses (like Tin House, Milkweed, Counterpoint, and Grove/Atlantic) founded by Perseus Books. According to Shelf Awareness, “Faber will use Perseus’s digital technology to publish books globally in print and digital formats for the first time.”

I recently spoke with the CEO of Faber & Faber, Stephen Page, about the strategy behind the publisher’s decision and what he’s learned during the company’s first year as a PGW press.

Adam Morgan: Why was it important for you to publish directly in the United States through Publishers Group West, instead of as an imprint of FSG?

Stephen Page: The partnership with FSG was mainly about sourcing copyright in the U.S. market. The Faber Inc list at FSG was quite different from Faber & Faber’s in London, and, while excellent, did not leave room for us to fully exploit rights we owned in the UK.

The digital age, with ebook, digital printing and online book shops, allows UK publishers to think differently about the balance of their U.S. business. We will continue to sell rights to US publishers, as that remains often the best outcome for our authors, but alongside this we can build a list and reputation over time that will broaden our offer to US readers.

Adam Morgan: How is publishing in the U.S. market different from the U.K.?

Stephen Page: The U.S. market has many very different dynamics to Europe and the U.K., but two things have struck us already. Firstly we notice the packaging. U.K. covers, even in niche markets, sometimes just don’t work, so we’re beginning to adapt our strongest books. The U.K. market is a mixture of quite brash design, with a cooler metropolitan strand. Neither always suit tastes in the U.S.

Secondly the media is, of course, far more spread out. It’s another facet of the sheer scale of the market. We have never been blasé about the size of the market meaning it’s easy to get a small slice, and launched with our own PR and marketing resource. Again, we see establishing ourselves as a long game, and that’s especially true when it comes to building interest across both mainstream and specialist media.

Adam Morgan: What books have been the most successful since making the switch? What criteria do you use to determine what will be successful on this side of the Atlantic when setting your catalog?

Stephen Page: 1966 by Jon Savage has been our strongest title so far. We have a proud history of publishing intelligent books on popular culture and contemporary history. Jon’s definitive book on punk, England’s Dreaming, is a core backlist title for the U.K. list. This new book is a brilliant survey of the pivotal year in world events and culture. We will be looking to bring a strong range of books on the history of music through our Faber Social list with books from Brix Smith of The Fall and Tim Burgess of The Charlatans.

We’ve also done well with Yuki Chan in Brontë Country by Booker-Shortlisted novelist Mick Jackson. This literary novel is a mystery story, bittersweet and surprising. We will be aiming to bring some fiction and the good sales of this book are encouraging.

As to what works, we’re learning. PGW are great partners and we’ve been working closely with them to get the mix of titles right. We will have a mix of literary, non-fiction and children’s books, and each area demands that you master new rules. We expect it to take time for us to learn, but over time we aim to build expertise in parts of the market that will inform our book acquisition and publishing. We’re at the beginning of an exciting journey.

Adam Morgan: What have you learned since switching models? What has surprised you?

Stephen Page: It’s early days but we have been very pleased with the interest in our publishing. There is a renaissance of independent bookselling, which is paralleled in the U.K., and that plays strongly to our publishing. So the surprise so far has been that there’s real opportunity both online and out in a changing book trade.

Adam Morgan: What new titles are you most excited about for Fall 2016?

Stephen Page: The book we recently bought U.S. rights in and have major hopes for is Kolymsky Heights by Lionel Davidson. A lost classic, we republished this thriller on our Faber Finds list, a print on demand re-discovery program, and it sold so well that we brought out a U.K. paperback edition last year and sold over 100,000 copies. So we are now bringing this to the U.S. where it was a bestseller when originally published.