Charlie Jane Anders’s Next Novel is “Even More Ambitious” 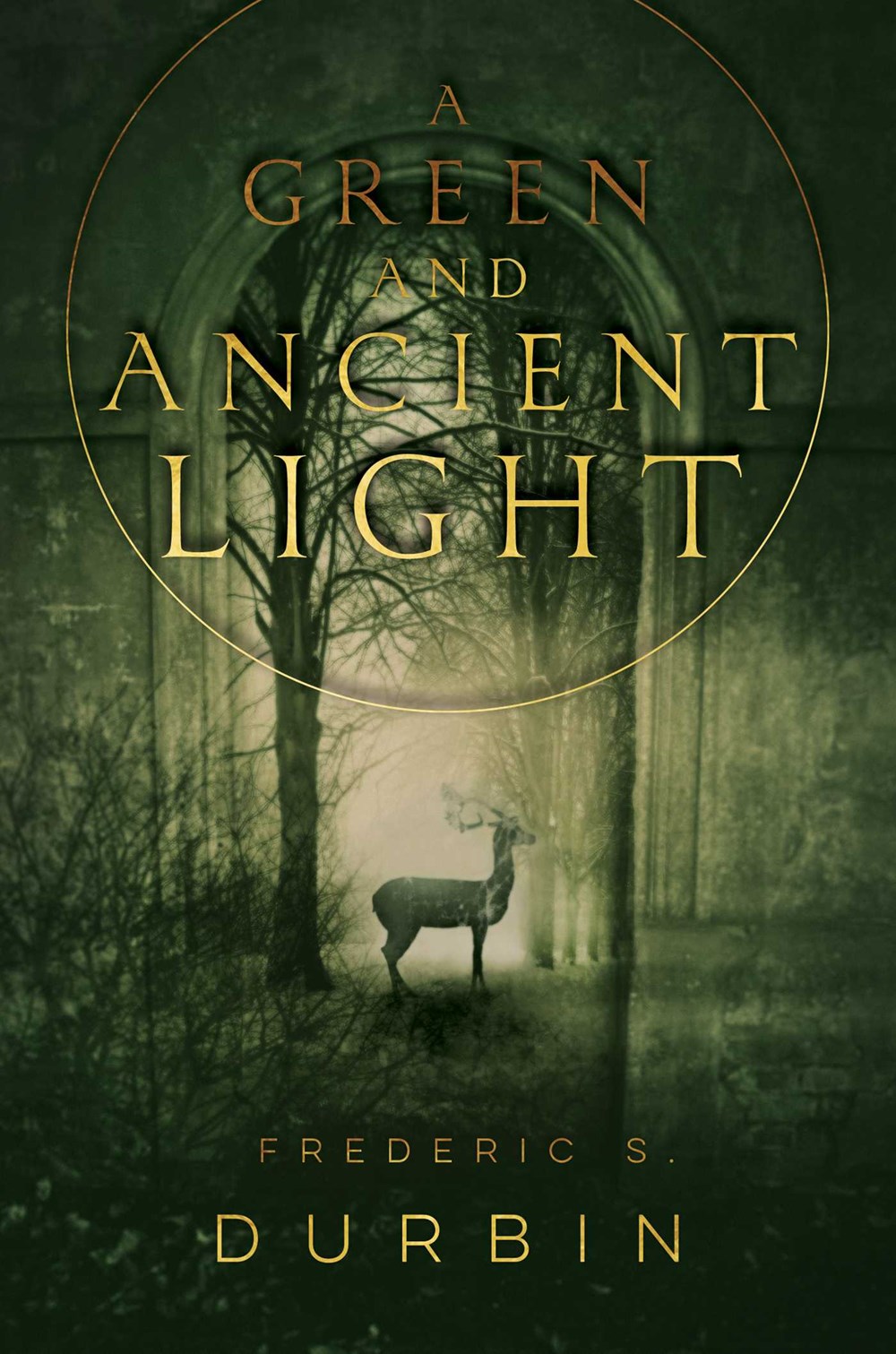 “I won’t tell you my name or that of the village where I spent that spring and summer when I was nine,” an unnamed boy says at the beginning of A Green and Ancient Light. “I won’t because you should realize there were towns just like it and boys just like me all around the sea…”

Amidst an alternate version of World War II, the boy is sent to live with his grandmother in a remote fishing village. Behind her house lies an ancient forest and a mysterious grove of carved statues. One day, an enemy plane crashes into the nearby sea. That night, the boy, his grandmother, and an old friend of the family named Mr. Girandole stumble upon the plane’s pilot, tied up in his parachute high in the branches of the woods. Faced with letting a man die or rescuing an enemy combatant, Grandmother decides to heal him.

As with fairy tales, nothing is quite what it seems. Mr. Girandole soon reveals himself as one of the last creatures of Faery. The monstrous statues behind Grandmother’s house hold the secret to the true nature of the forest: a hidden door to the realm of Faery. The enemy pilot, as he regains his strength and health, shows a side of humanity often ignored in times of war, a side that blurs the line between friends and foes.

Riddles and lines of poetry are carved throughout the grove, but Grandmother and Mr. Girandole have spent years deciphering them to no avail. Their quest for answers is inhibited by the mysterious Major P— and his group of soldiers as they stomp through the forest in search of the enemy pilot. With cunning and charm, Grandmother diverts attention away from their secret, though as the summer progresses, this becomes harder and harder to do. The boy and his new friends must race against time to solve the mystery before they’re caught.

Durbin’s rhythmic prose and carefully honed imagery are so engrossing, I was completely disoriented by the sound of an elevator dinging outside my apartment in the midst of reading. The green of the forest—the leafy canopy and trickles of light through the branches—evoke a tangible atmosphere unlike any other book I’ve read this year. The characters are so fully formed, they are easy to love and root for. Not even the villains feel flat, as Major P— warrants sympathy during his own search for the truth. In equal parts, there is adventure and mystery, romance and heartbreak, a cherishing of childhood and a shock of reality.

The unnamed protagonist’s adventure in the forest is not unlike reading your first beloved book as a child. “[You have] the gift of seeing the other half of the garden for the very first time,” Mr. Girandole says. “These next few moments will come to you but once in your life. Use the gift well.” A Green and Ancient Light could well be one of those books for children and adults alike. I know I’ll come back to this story again, but nothing will match my first encounter.

“To live in this world,” the boy says, “is to leave pieces of your heart in various places.” Durbin’s tale of childhood, family, truth, and bravery certainly captured a piece of mine.