In Case You Missed the Hardcover: A Head Full of Ghosts by Paul Tremblay 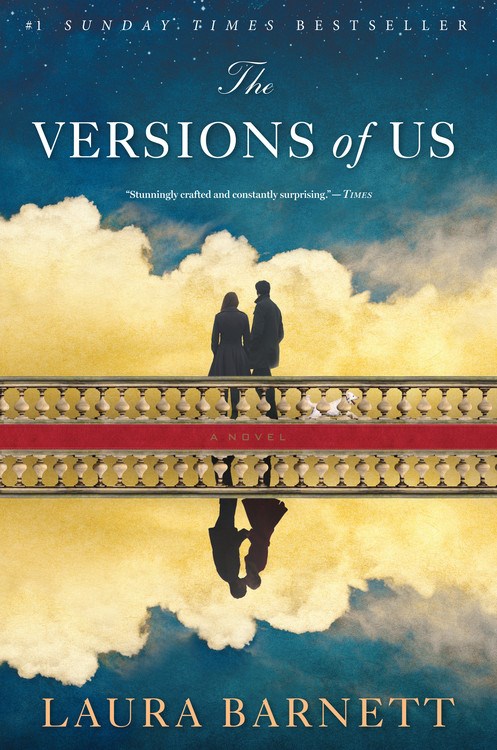 In Versions, Barnett tells three alternate versions of a love story, spliced together in chronological order: in Version 1, artsy protagonists Jim and Eva couple up shortly after meeting; in Version 2, they don’t get together until late in life; and in Version 3, they’re on-again, off-again.

If this sounds a bit confusing, it can be, but Barnett works hard to drop some anchors. Birthday parties, funerals, and other major life events sync up the timelines while underlining differences between versions. Some of the differences are subtle: at one birthday party, Jim tells Eva to change out of a pantsuit—in the other two, she wears it.  And Barnett’s exposition in each version serves the novel as a whole, which keeps the book from dragging.

Which is not to say there aren’t murky bits. Jim and Eva’s alternate spouses and lovers are tricky to keep track of, and children spring from nearly every union in the book. You may need a flow chart to keep up. But Barnett at least gives each child a different name, and lovers repeat.

Logistics aside, the novel is a subtle meditation on the ways people change each other. Although the premise is romantic, Barnett explores romance in a realistic way, including obsession, insecurity, and sacrifice. Jim and Eva bring out the best and worst in each other, and their relationship(s) is a testament to the dark and light sides of romantic love.

The best way to read this book is to let it wash over you without trying to keep the versions straight. They’re easier to distinguish between later, until the last section of each version, when Barnett drops the title cards and opts for the subtler language of “This is how it ends,” “it also ends here,” and “it ends here, too.” So perhaps we were never intended to map out each version, but instead recognize that they all reveal something about the characters and the nature of romantic love. The choices we make under different circumstances are the real heart of the novel, as well as a sense that all paths are worth traveling.