The Shadow of Our Predecessors: Father’s Day by Simon Van Booy 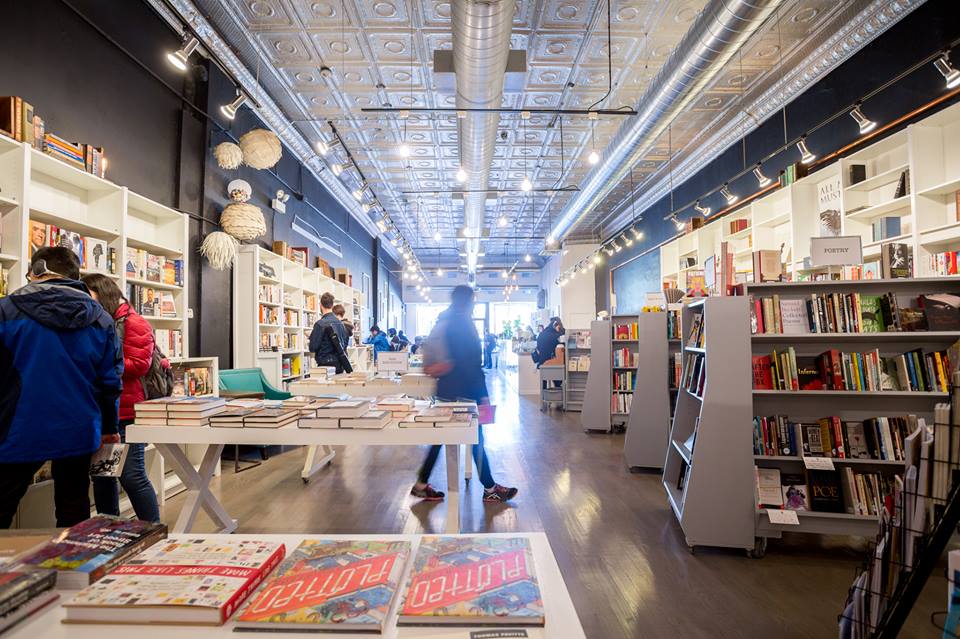 This Saturday (April 30) is the second annual Independent Bookstore Day, where 400 independent bookstores across the country are hosting free events, offering major discounts, and selling exclusive merchandise you won’t find anywhere else (like a Neil Gaiman coloring book).

To celebrate Independent Bookstore Day, the Chicago Review of Books is giving away all 3 books listed below to one lucky bibliophile.

To win, just visit one of your local independent bookstores this Saturday, April 30, take a photo, and tag us when you post it on Twitter (@bookschicago) or Facebook (/bookschicago). Plus, if you include the book you’re purchasing at the store in your photo, you’ll double your chances to win. Make sure to tag your bookstore, too!

New Episode of Your Favorite Book with Brandon Taylor

If you live in Chicago, here’s a list of independent bookstores to visit, with a link to their Independent Bookstore Day events. (If you live elsewhere, check here).

Join Us For a ‘Conversation’ About “The Books That Matter Now”