The Men Behind Ireland’s Violent, Doomed Rebellion: The Seven by Ruth Dudley Edwards 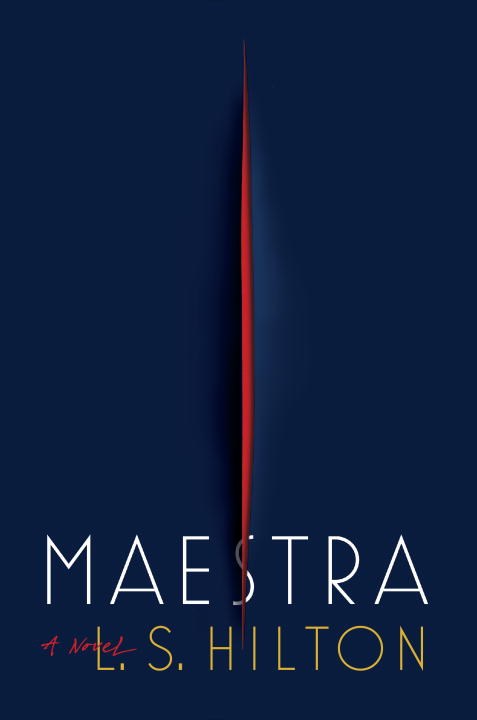 L.S. Hilton’s new novel Maestra has been compared with Gone Girl and The Girl with the Dragon Tattoo. But—in addition to the lack of a “girl” in the title—the story of Judith Rashleigh is an altogether different (though similarly mesmerizing) beast.

We first meet Judith as an assistant in a London art house, but despite her education and passion for art, her superiors are unimpressed thanks to her socioeconomic background. Frustrated with her outsider status, Judith works to improve her situation through deception and violence. Thus the comparisons to Gone Girl‘s Amy Dunn, but Amy was the kind of insider that Judith envies. Instead, Judith has more in common with American Psycho‘s Patrick Bateman, including his lists of clothing designers and frequent mentions of brand names and prices.

However, the closer Judith gets to being accepted by “in crowd,” the more desperate her actions become: forgoing her passion for art, selling a forged painting, abandoning her relationships and any sense of compassion she may have once had. Despite her moral ambiguity, Judith is a compelling and oddly relatable narrator. The challenges she faces as an outsider trying to break in are near-universal, particularly since she battles a male-dominated field and works against her own socioeconomic background. 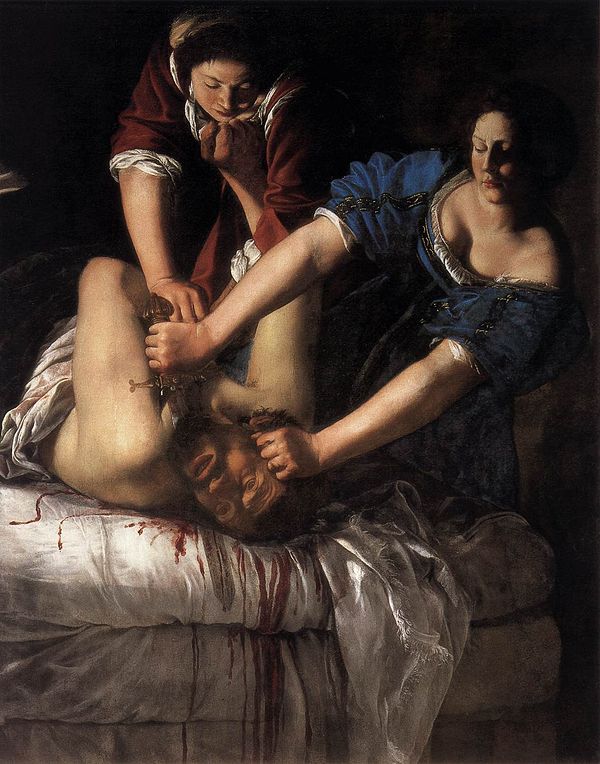 In addition to Judith’s arc, Hilton also explores erotica and classical artwork. When asked about her sexual exploits, Judith responds, “What, do you need me to be traumatized? […] Oh, God. I like fucking, okay? I like fucking.” Maestra is no Fifty Shades of Grey; explicit sex is relatively infrequent and fairly brief, and—most interestingly—often coincide with references to art. Judith repeatedly draws connections between herself and the 17th-century Italian painter Artemisia Gentileschi, particularly her paintings “Judith Beheading Holofernes” and “Judith with her Maid.” Her interest in art and her frequent metaphors add a fascinating, intellectual element to the novel.

Translation As Homemaking in “A Ghost in the Throat”

Maestra is uncharted territory for Hilton, whose earlier work includes several biographies and works of historical fiction. Here, she’s crafted a taut, meaty thriller that’s certainly on par with those bestselling “girls” in terms of intrigue, surprising twists, and unputdownableness, while Judith Rashleigh’s single-minded and self-centered quest for wealth and acceptance could well be the most compelling since Patrick Bateman’s.