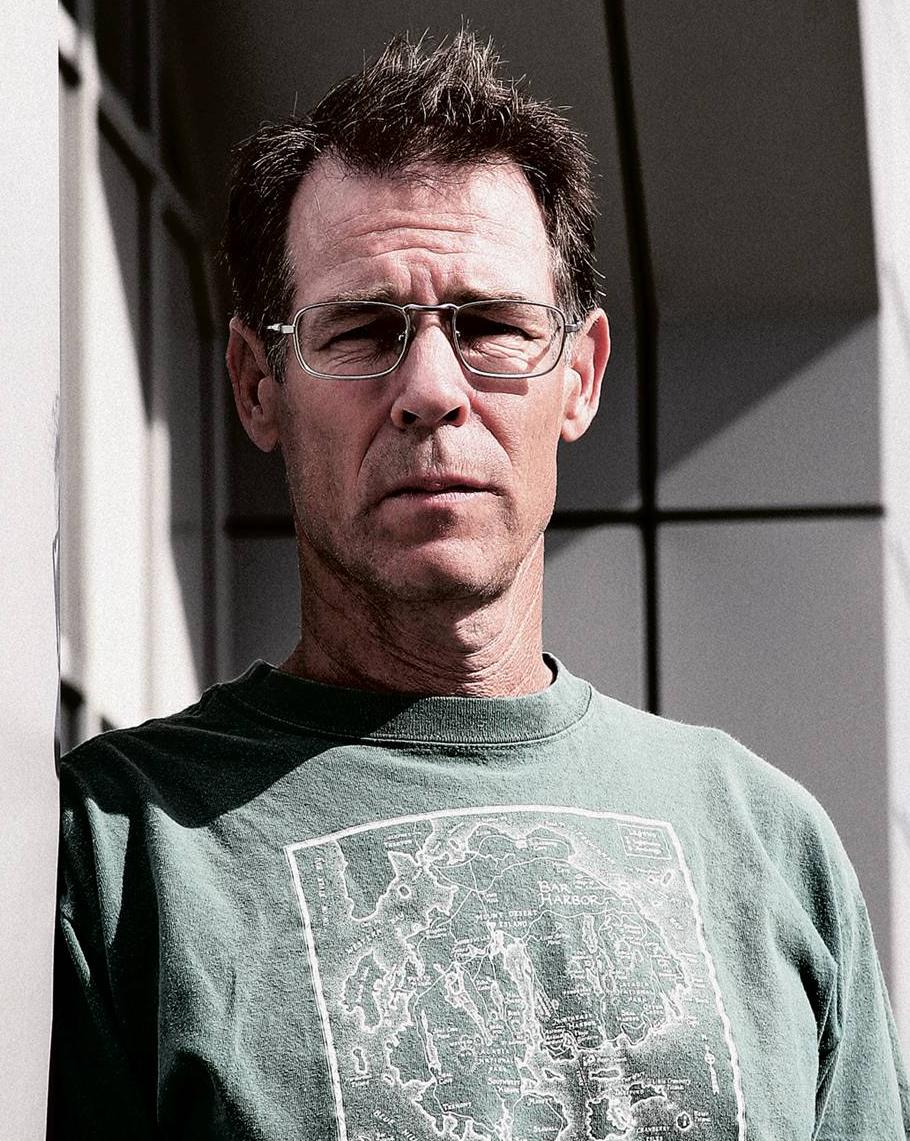 Kim Stanley Robinson is one of the biggest reasons I fell in love with science fiction as a teenager, thanks to the groundbreaking Mars trilogy about mankind’s centuries-long colonization of the red planet. His most recent novel, Aurora, about a generation ship tasked with investigating and colonizing the first exoplanet, made my year-end list of the Best Science Fiction and Fantasy of 2015.

Now, according to Edelweiss, Orbit Books will publish Robinson’s next novel, New York 2140, in March of 2017, featuring a future, half-submerged version of Manhattan, where “every street became a canal, every skyscraper an island,” presumably thanks to rising sea levels.

Don’t expect a cover until later this year, but here’s the description from Orbit:

A new vision of the future of New York City in the 22nd century, a flooded, but vibrant metropolis, from Kim Stanley Robinson, the New York Times bestselling author of science fiction masterworks such as the Mars trilogy, 2312, and Aurora.

But the residents adapted and it remained the bustling, vibrant metropolis it had always been. Though changed forever.

Every street became a canal. Every skyscraper an island.

Through the eyes of the varied inhabitants of one building, Kim Stanley Robinson shows us how one of our great cities will change with the rising tides.

And how we too will change.

A Crucial Collapse in “The Ministry for the Future”