To kick off our week of Covering Climate Now, here’s a list of some of the best books on climate change to hit shelves in 2019. Some are hopeful, some more despairing–most fall somewhere between. All of them are essential reading if you want to better understand the science and social consequences of global warming.

The End of Ice: Bearing Witness and Finding Meaning in the Path of Climate Disruption
By Dahr Jamail
The New Press

“After nearly a decade overseas as a war reporter, the acclaimed journalist Dahr Jamail returned to America to renew his passion for mountaineering, only to find that the slopes he had once climbed have been irrevocably changed by climate disruption. In response, Jamail embarks on a journey to the geographical front lines of this crisis—from Alaska to Australia’s Great Barrier Reef, via the Amazon rainforest—in order to discover the consequences to nature and to humans of the loss of ice.”

“While temperatures and seas are rising slowly, we have some immediate choices to make. If we act quickly and boldly, there is a small window of opportunity to prevent the worst. We can prepare for the changes by understanding what is happening and taking specific measures. There is “commitment” already in the climate change system. To minimize those effects will require another kind of commitment, the kind Rick Van Noy illustrates in these stories about a climate-distressed South.”

A Bright Future: How Some Countries Have Solved Climate Change and the Rest Can Follow
By Joshua S. Goldstein and Staffan A. Qvist
PublicAffairs

“As climate change quickly approaches a series of turning points that guarantee disastrous outcomes, a solution is hiding in plain sight. Several countries have already replaced fossil fuels with low-carbon energy sources, and done so rapidly, in one to two decades. By following their methods, we could decarbonize the global economy by midcentury, replacing fossil fuels even while world energy use continues to rise. But so far we have lacked the courage to really try.”

“In his travelogue of our near future, David Wallace-Wells brings into stark relief the climate troubles that await—food shortages, refugee emergencies, and other crises that will reshape the globe. But the world will be remade by warming in more profound ways as well, transforming our politics, our culture, our relationship to technology, and our sense of history. It will be all-encompassing, shaping and distorting nearly every aspect of human life as it is lived today.”

“Detailing not only the devastating impact of global warming on the environment, but health issues leading to tens of thousands of deaths per year, and economic losses of tens of billions of dollars, the report concludes that ‘The evidence of human-caused climate change is overwhelming and continues to strengthen, that the impacts of climate change are intensifying across the country, and that climate-related threats…are rising.'”

“By 1979, we knew nearly everything we understand today about climate change—including how to stop it. Over the next decade, a handful of scientists, politicians, and strategists, led by two unlikely heroes, risked their careers in a desperate, escalating campaign to convince the world to act before it was too late. Losing Earth is their story, and ours.”

Falter: Has the Human Game Begun to Play Itself Out?
By Bill McKibben
Henry Holt and Co.

“Bill McKibben’s groundbreaking book The End of Nature–issued in dozens of languages and long regarded as a classic–was the first book to alert us to global warming. But the danger is broader than that: even as climate change shrinks the space where our civilization can exist, new technologies like artificial intelligence and robotics threaten to bleach away the variety of human experience.”

The Ice at the End of the World: An Epic Journey into Greenland’s Buried Past and Our Perilous Future
By Jon Gertner
Random House

“Gertner chronicles the unfathomable hardships, amazing discoveries, and scientific achievements of the Arctic’s explorers and researchers with a transporting, deeply intelligent style—and a keen sense of what this work means for the rest of us. The melting ice sheet in Greenland is, in a way, an analog for time. It contains the past. It reflects the present. It can also tell us how much time we might have left.”

Inconspicuous Consumption: The Environmental Impact You Don’t Know You Have
By Tatiana Schlossberg
Grand Central Publishing

“By examining the unseen and unconscious environmental impacts in four areas-the Internet and technology, food, fashion, and fuel, Schlossberg helps readers better understand why climate change is such a complicated issue, and how it connects all of us.”

On Fire: The (Burning) Case for a Green New Deal
By Naomi Klein
Simon & Schuster

“For more than twenty years, Naomi Klein has been the foremost chronicler of the economic war waged on both people and planet—and an unapologetic champion of a sweeping environmental agenda with justice at its center. In lucid, elegant dispatches from the frontlines of contemporary natural disaster, she pens surging, indispensable essays for a wide public: prescient advisories and dire warnings of what future awaits us if we refuse to act, as well as hopeful glimpses of a far better future. On Fire: The (Burning) Case for a Green New Deal gathers for the first time more than a decade of her impassioned writing, and pairs it with new material on the staggeringly high stakes of our immediate political and economic choices.” 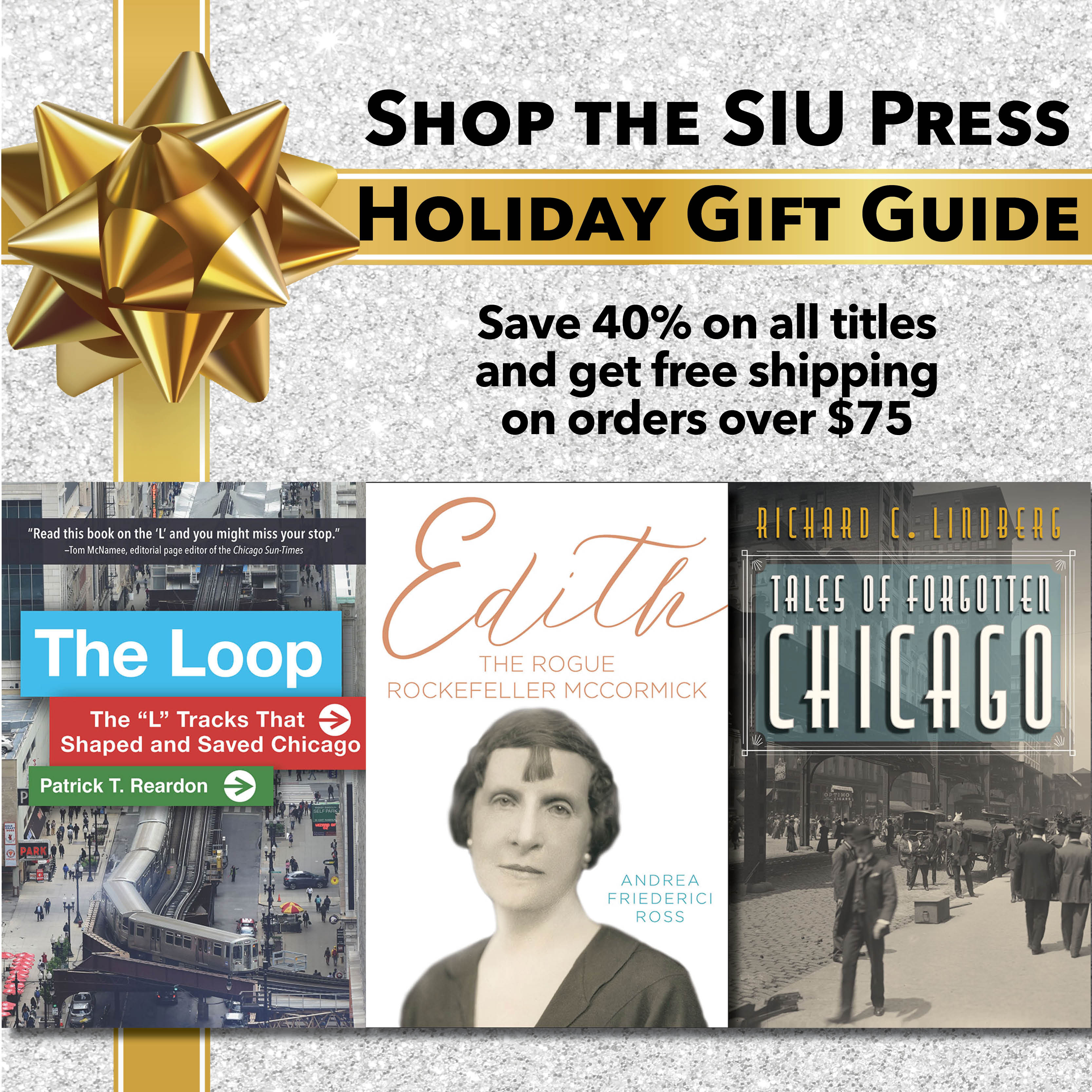