The Nonfiction Shortlist for the 2018 Chicago Review of Books Award

If Chicago is in the midst of its fourth literary renaissance, poetry is the biggest reason why. (No offense, paragraphers.) And for the third year in a row, the Chicago Review of Books Award for Poetry (in partnership with the Chicago Independent Bookstore Alliance) will recognize the best books published by Chicago-based poets in the past calendar year.

Here are the six finalists for the 2018 award for poetry, along with this year’s judges. Kudos as well to Chicago-based publisher Haymarket Books, which boasts two books on this shortlist. And congrats again to past winners Abigail Zimmer Christian and Eve Ewing.

We’ll announce the nonfiction and fiction shortlists later this week, along with a new surprise category. The winners will be announced on Saturday, December 8 during a free awards ceremony at Volumes Bookcafe. More details soon! 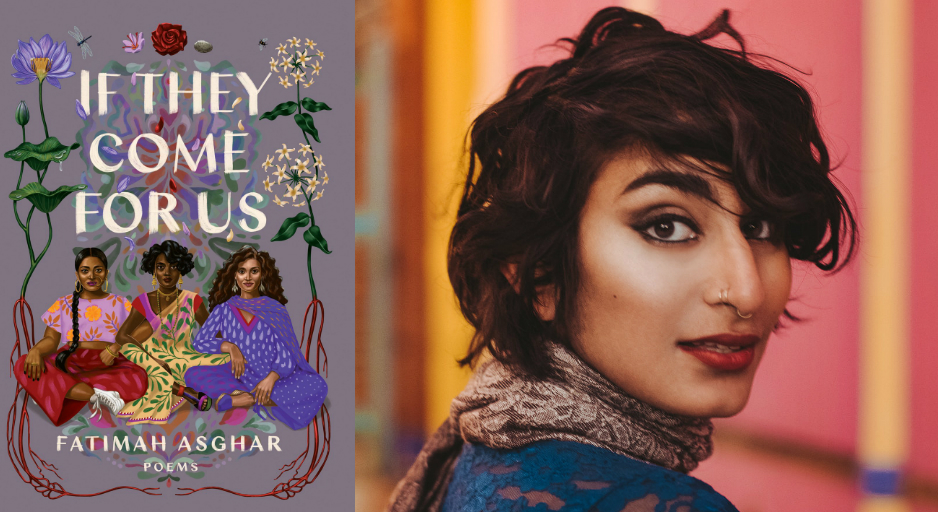 If They Come For Us
By Fatimah Asghar
One World, 2018

Prior to 2018, Fatimah Asghar was probably best known as the writer and co-creator of Brown Girls, the Emmy-nominated web series set in Chicago. But this summer, her debut poetry collection cemented her status as one of the city’s greatest present-day poets. If They Come For Us, named after this poem in Poetry magazine, is a stunning work of art that tackles place, race, sexuality, and violence. These poems — both personal and historical, both celebratory and aggrieved — are unquestionably powerful in a way that would doubtless make both Gwendolyn Brooks and Harriet Monroe proud. 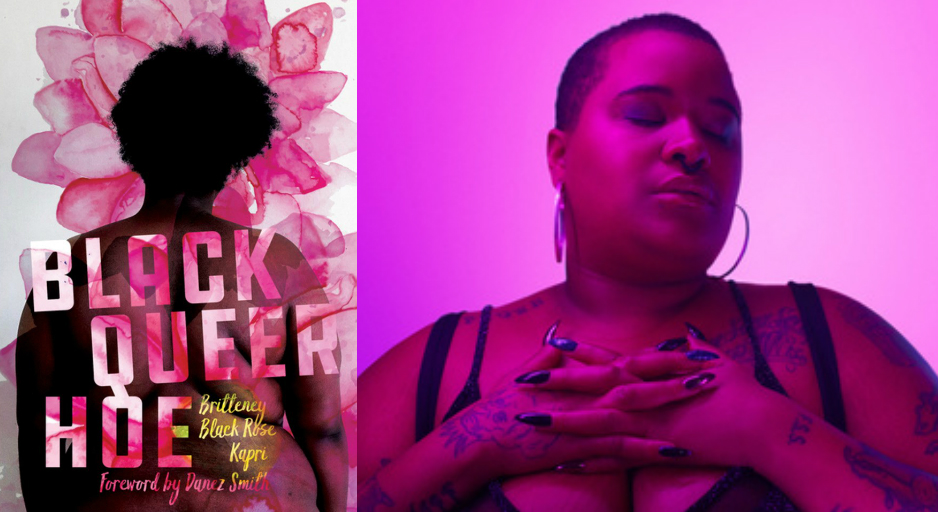 A teaching artist fellow at Young Chicago Authors and a writer for the website Black Nerd Problems, Kapri is well-known in Chicago for her powerful performances and hilarious tweets. Jamila Woods says “her voice and perspective are super unique,” and Kevin Coval calls her poetry “the confessionalism of SZA meets the badassness of Cardi B.” Black Queer Hoe is her debut collection. 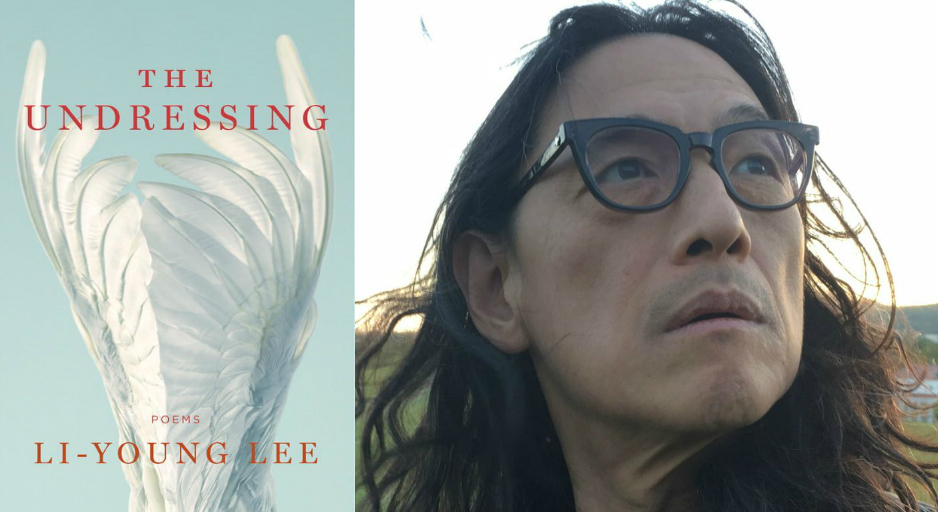 Read our interview with Lee.

“Li-Young Lee’s new book, The Undressing, is his first collection of poems in ten years. Known for retelling his family’s history as refugees from Indonesia, Lee has also written extensively on his complicated identity. The Undressing explores God and death, desire and violence, and the burden of human history.” —Meredith Boe. 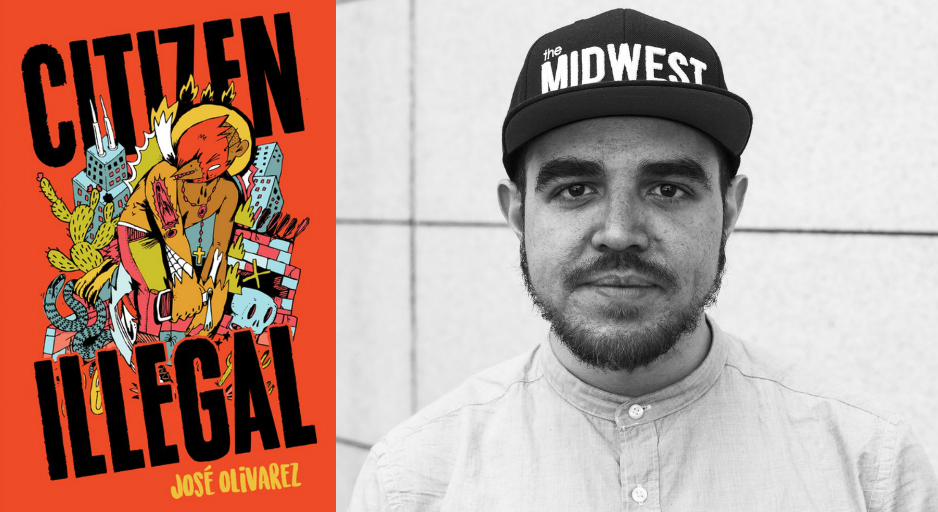 “José Olivarez is the son of Mexican immigrants and the co-host of the poetry podcast, The Poetry Gods. A recipient of fellowships from CantoMundo, Poets House, the Bronx Council on the Arts, the Poetry Foundation, and the Conversation Literary Festival, his work has been published in The BreakBeat Poets, Adroit Journal, The Rumpus, and Hyperallergic, among other places. His debut book of poems, Citizen Illegal, was released in September 2018 from Haymarket Books.” —Ruben Quesada 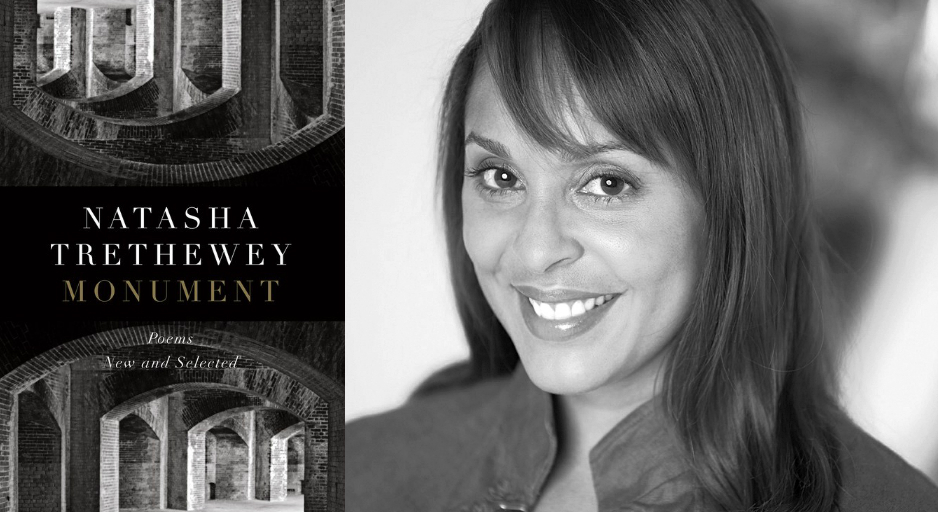 “After her mother, a black social worker from Mississippi, was murdered by her stepfather in 1985, Natasha Trethewey, turned to poetry as a way to grieve at the age of 19 . . . Monument includes work from five previous books, spanning from 2000 to 2012, plus a breathtaking coda of 11 new pieces. ‘I was trying to create a lasting, lyrical monument — a monument in words,’ Trethewey says, ‘not only to those black Civil War soldiers for whom no monuments had been erected, but also to my mother.'” —Adam Morgan, Chicago magazine 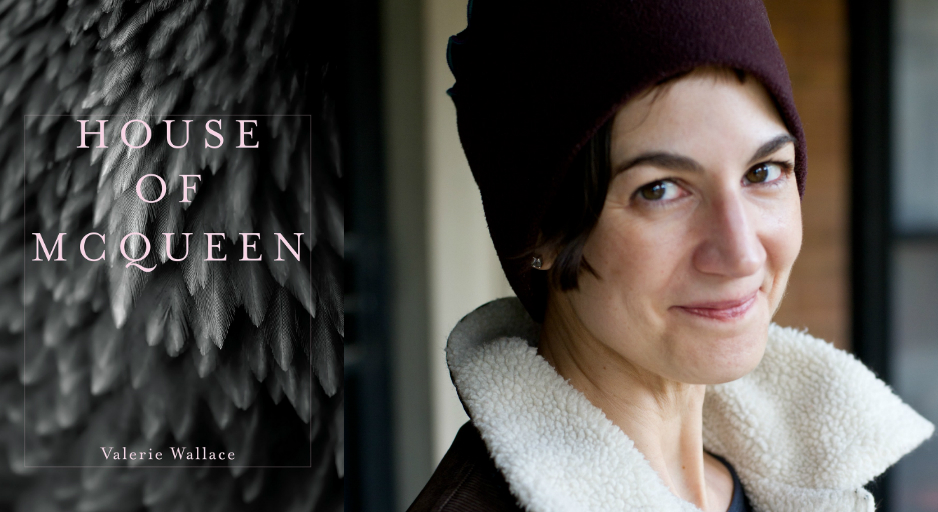 Read our interview with Wallace.

Valerie Wallace teaches with the City Colleges of Chicago and the Newberry Library, and is Assistant Director, Communications, for the University of Chicago’s Virtue, Happiness, & the Meaning of Life. Her debut poetry collection, House of McQueen, “inhabits the life and work of Alexander McQueen,” and “builds a fantastical world using both original language and excerpts drawn from interviews, supermodels, Shakespeare, and more.” 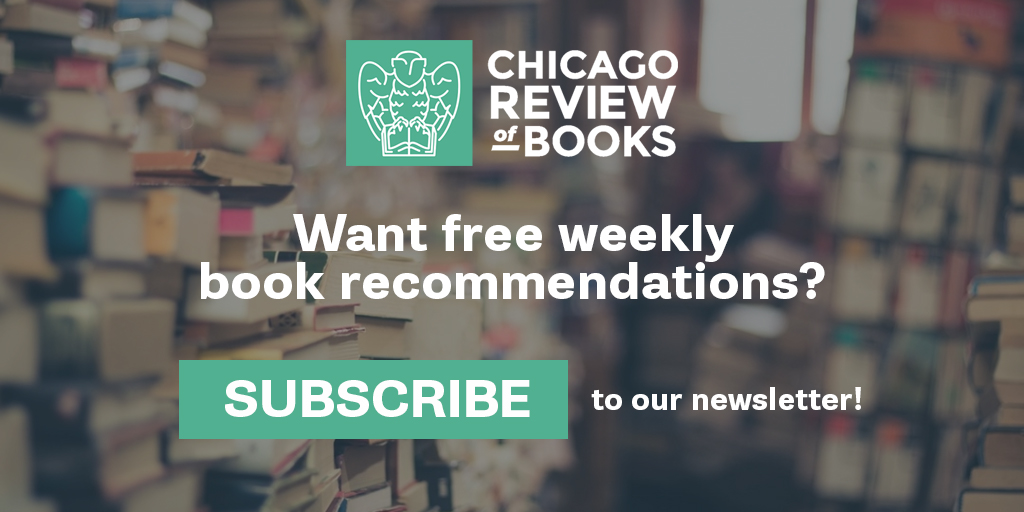