Rebekah Frumkin’s debut novel, The Comedown, is the multi-generational story of two Cleveland families connected by a single evening in 1973, when one patriarch witnesses the murder of the other. A graduate of the Iowa Writers’ Workshop, Rebekah’s in the middle of a master’s degree at the Medill School of Journalism at Northwestern University. Her writing has appeared in Granta, McSweeney’s, and Best American Nonrequired Reading, and you can meet her (and Rebecca Makkai) at a launch party for The Comedown on May 2 at Volumes Bookcafe. 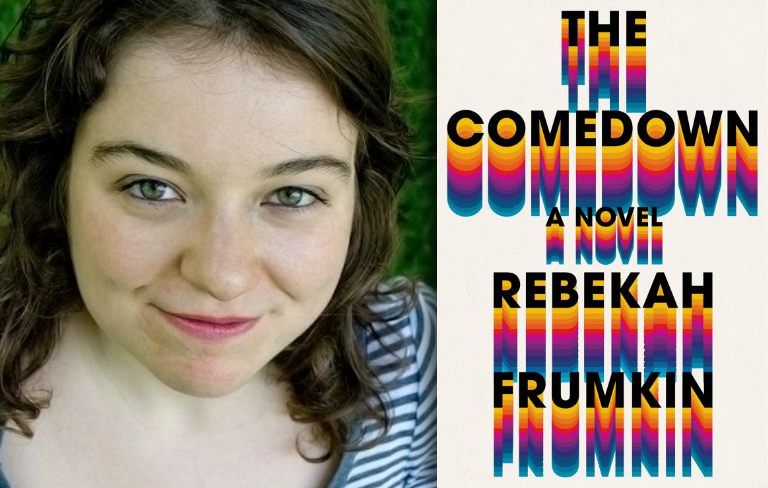 I was born in Arlington Heights and raised in the northwest suburbs, so I guess I’ve always been a denizen of the “metro area”; fate kept me from being a true Chicagoan until a few years ago, when I finally moved to Edgewater. Now I live in Andersonville and have no desire to leave.

I just finished Andrea Lawlor’s phantasmagoric Paul Takes the Form of a Mortal Girl and dove into the earnest ribaldry of Joey Comeau’s Lockpick Pornography. I’ve also been reading Lillian Li’s Number One Chinese Restaurant and Rachel Heng’s Suicide Club, two great books readers should be on the lookout for this summer.

There’s probably something to be said for how my psychological profile and history of occasional substance use uniquely predisposed me to write a book about a cast of mentally unwell characters.

Why did you write about Cleveland?

Chicago — former city of my suburban dreams, current home — is a place too close to my heart. Setting my first book in Chicago would feel like opening my fridge to strangers for inspection: here’s the weird half-plate of takeout swimming in soy sauce, here’s a wilting head of lettuce, here’s some mac n’ cheese I couldn’t bring myself to finish. I’m already making myself vulnerable to criticism by writing a book, so why make Chicago vulnerable too?

When I learned that the Cuyahoga River caught fire in 1969, the year when many of my characters would have been up and about and debauching, I knew I had to set the book in Cleveland. So I visited Cleveland and ate a Happy Dog vegan sausage slathered in Marcella’s grape jelly chili sauce, hung out at the Flats at midnight, and chatted up the barbers at Smitty’s Seaway Barbershop. The city cast its Rust Belt spell on me, and I knew I could write well from that spellbound place.

It’s a tie between The Jungle and The Middlesteins. The Jungle because, clumsy and clunky though it may be, it’s a fantastic example of writing-for-social-change, and the first example I was ever exposed to. The Middlesteins because I can relate to the experience of being an awkward Jew in the Chicago suburbs.

Speaking of Judaism: I tend to wander. I have no one place that really does the trick for me. Instead, I’ll get bursts of work done in various settings. I wrote a bunch of The Comedown in my girlfriend’s old condo in Andersonville. I spent a whole summer writing exclusively in a Pilsen coffee shop that’s since been bulldozed by gentrification. I’ve even gotten some writing done under extreme duress in Northwestern Memorial Hospital. If anyone’s looking for a place to write—and doesn’t mind writing longhand—I’d recommend Promontory Point on the South Side and Hollywood (Osterman) Beach on the North Side.

I’m excited about anything and everything written by Kyle Beachy, Kristin Lueke, and Cristina Vanko. 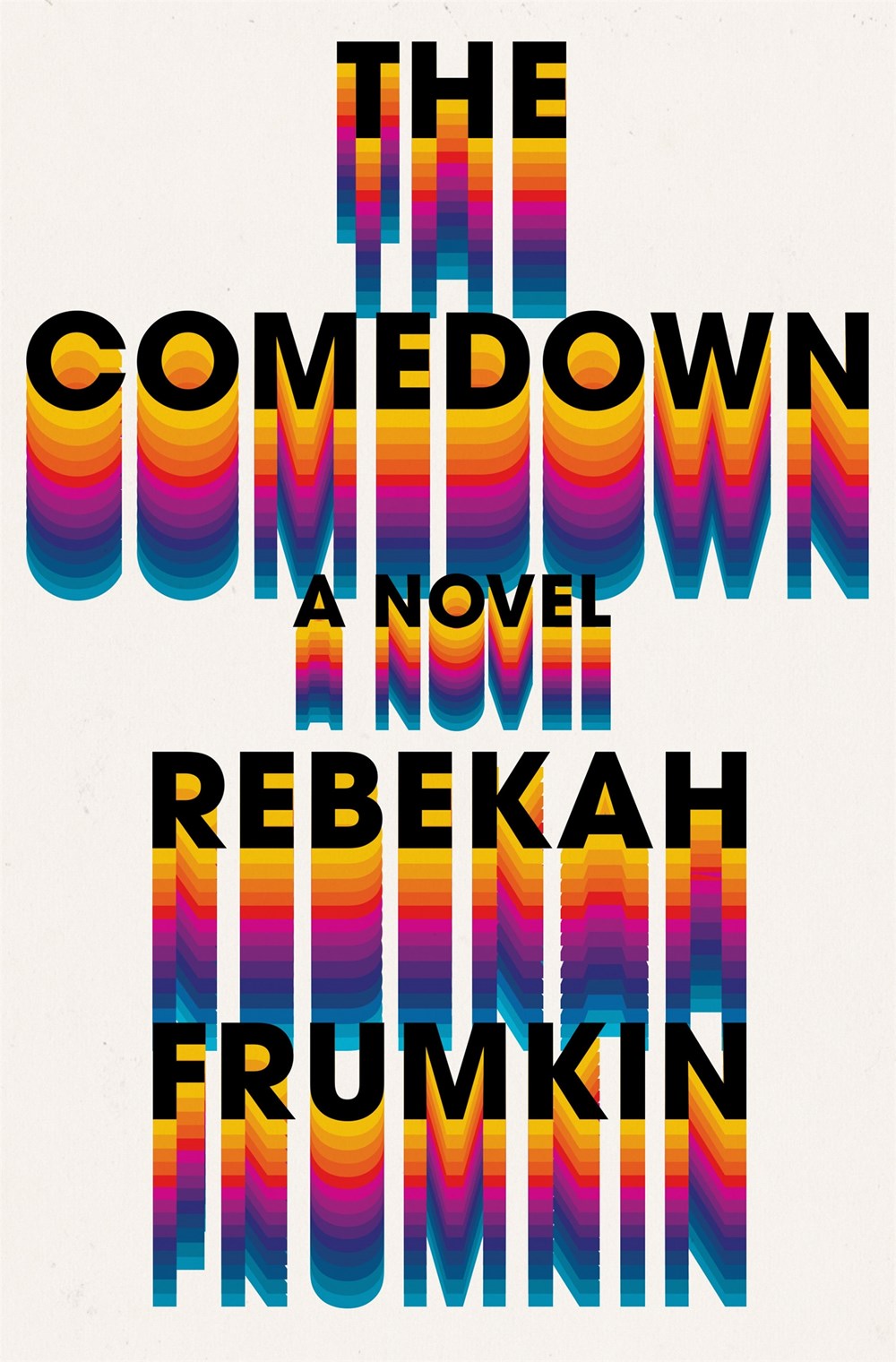 Why Your Memory Creates All Kinds of Relationship Problems