Sometimes, You Have to Write Three Novels to Publish One

The Lightkeepers, Abby Geni’s debut novel, won the inaugural Chicago Review of Books Award for Fiction in 2016. The first review we ever published called it “merciless, strange, and coldly beautiful.”

Now, the Chicago-based author is back with a second novel — The Wildlands, coming September 4, 2018 from Counterpoint Press — and we’ve got an exclusive look at the cover. Plus, Women & Children First has an exclusive signed-copy preorder (click here), which isn’t available anywhere else in the country, including Amazon. At checkout, make sure to type “SIGNED” into the comment field. 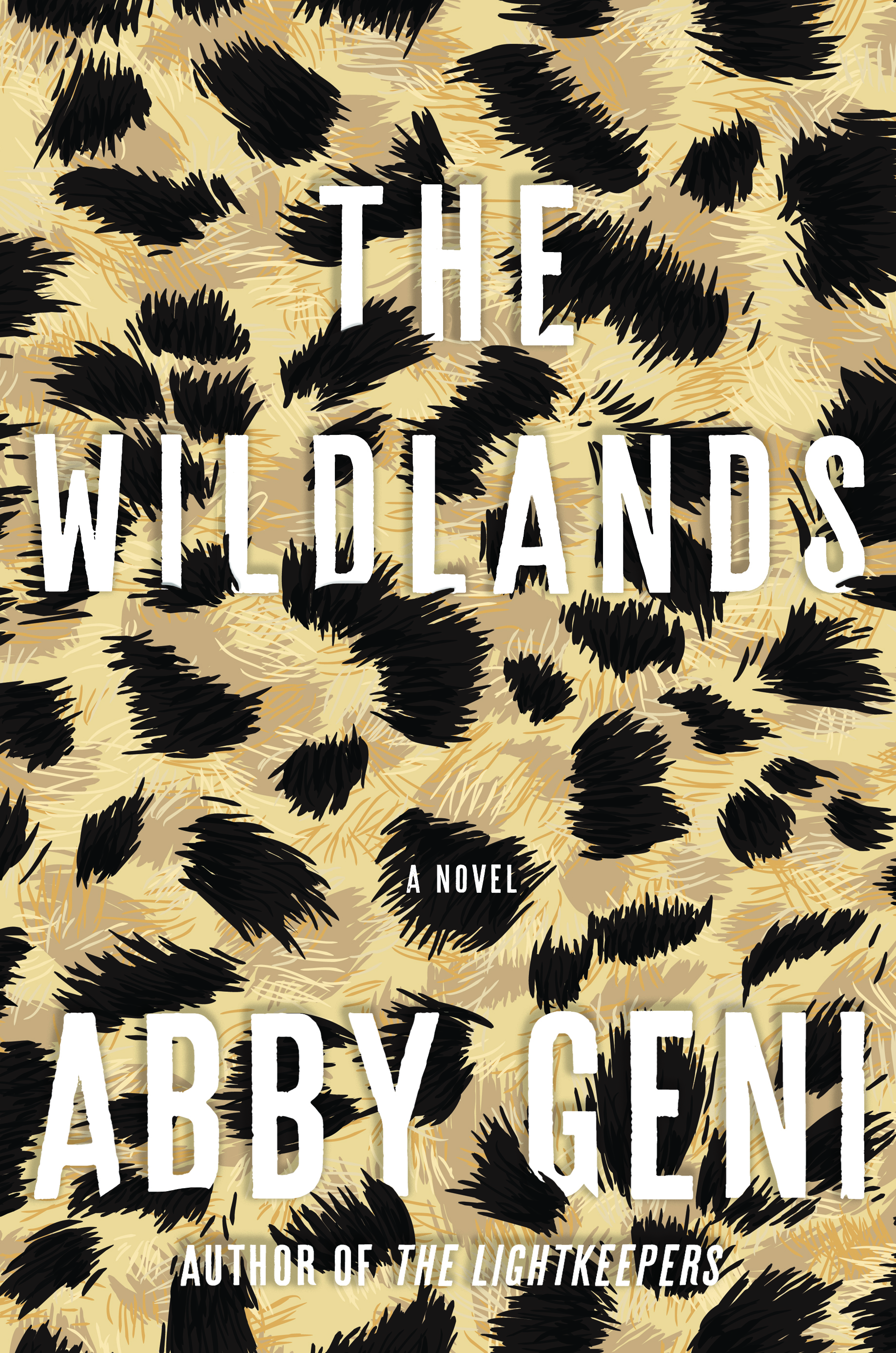 “The design we decided upon is by far the most minimal of the covers created for the project,” says Nicole Caputo, the Creative Director at Counterpoint Press and the Art Director at Catapult, who collaborated with Elizabeth Yaffe on the animation above. “The emotional connection to animals was important to us and the use of the illustrated fur-like pattern feels modern reflecting the events that take place within the book. The cover is energetic and dynamic like that of the storyline and characters without feeling too busy so that our great (and long) title could still be featured largely along with the author’s name.”

Abby Geni’s a fan. “I love the intimacy and intensity of the cover, the way the letters start to disappear into the leopard’s fur,” she says. “A wild animal would never come so close — except in fiction, where anything is possible.

Here’s more info on the novel. Click here to preorder a signed copy!

From the B&N Discover Great New Writers Award-winning author of The Lightkeepers, comes a page-turning new novel that explores the bond between siblings and the animal instincts that threaten to destroy them.

Mercy, Oklahoma became infamous when a Category Five tornado ravaged the small town. No family was more devastated than the McClouds: four siblings left orphaned, their home and farm demolished. Darlene, Jane, and Cora became the media focus of the tornado’s aftermath, causing great tension with their brother, Tucker, who soon abandoned his sisters to their grief and disappeared.

On the three-year anniversary of the tornado, a cosmetics factory outside of Mercy is bombed, and the lab animals trapped within are released. This violent act appears at first to have nothing to do with “the saddest family in Mercy.” Then Tucker reappears, injured from the blast, and seeks the help of nine-year-old Cora.

Caught up in the thrall of her brilliant, charismatic brother, whom she has desperately missed, Cora agrees to accompany Tucker on his cross-country mission to save animals and make war on human civilization. Cora becomes her brother’s unwitting accomplice, taking on a new identity while engaging in acts of escalating violence.

Darlene works with Mercy police to find her siblings, leading to an unexpected showdown at a zoo in Southern California, as Tucker erases the boundaries between the human and animal world.

The Wildlands is another remarkable literary thriller from critically acclaimed writer Abby Geni, one that examines what happens when one family becomes trapped in the tenuous space between wild and tame, human and animal.

ABBY GENI is the author of The Lightkeepers, winner of the 2016 Barnes & Noble Discover Great New Writers Award for Fiction and the inaugural Chicago Review of Books Award for Best Fiction, as well as The Last Animal, an Indies Introduce Debut Writers Selection and a finalist for the Orion Book Award. Geni is a graduate of the Iowa Writers’ Workshop and a recipient of the Iowa Fellowship.