Brad Listi Is Bringing the Author Back From the Dead

Reading something moving can color your perception of the world, whether it means the trees look greener or human beings seem more sinister. In the case of The Doll’s Alphabet, not only do the stories color your perception, but a shadow follows you. Camilla Grudova’s weird, fantastical characters and settings feel like they could pop up in your own life — lurking in the alley and hiding behind the light poles and trash cans as keys are kept in the palm of a hand.

Grudova’s achievement in The DolI’s Alphabet is not only that she makes the reader feel uneasy, but that each time, it blurs back to an everyday problem or social issue. It leaves you with the sense that this could happen to you … or maybe it’s happening already. 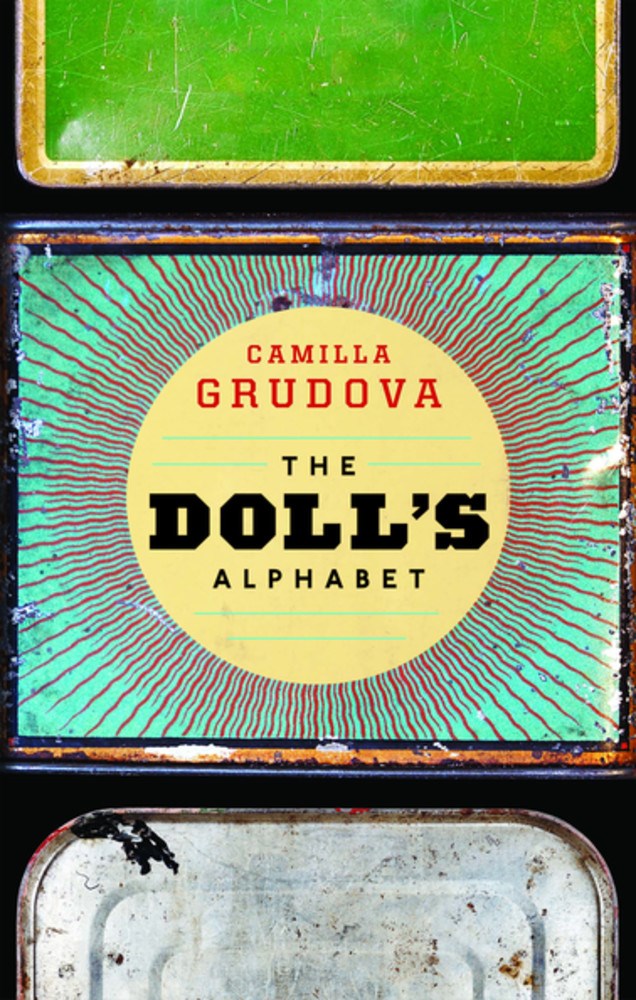 The stories in this collection have a particularly eerie connection to the issues women face today. In “The Mouse Queen,” two partners, both Classics graduates,  lead depressing lives. The woman describes an evening when her partner arrives home from the graveyard where he works with the corpse of a small woman. He jokes about adding a third child to their unborn twins and “laughs horribly, like a donkey,” then leaves the narrator with the dead woman as he goes to bed. The narrator places the dead woman inside the organ that resides below them in an abandoned grocery store. The next morning, her partner awakens with no memory of the night before and carries on the day before boiling their marriage certificate and leaving her. She travels to his family’s house for more information only to discover that he has left for the States for law school. She promptly moves in with her mother.

If that story were taken out of context, aside from the dead woman inside the organ it would sound normal. Or, at the very least, disappointingly commonplace. Man uses woman until he considers her damaged goods, and then leaves at the start of difficulty and hands off baggage to deal with. However, the small steps that Grudova has taken with her descriptions, like the donkey laugh and the grocery store setting, and plot points allow one to view this problematic scenario from afar, wondering what will come next even if the answer is unclear. In “The Mouse Queen,” the ending is at once off-putting and satisfying, purposefully not disclosed here so as only to see what it can stir in others.

In her twelve other stories, Grudova follows this same pattern, though pattern is not quite the right word to use as it suggests that the stories become repetitive. Instead, the pattern is the slow recollection that one knows this story or has heard this story before, but it is the details or context that has shifted. In particular her descriptions strike a chord that is both grotesque and compelling.

“In a tone of voice that was arrogant, and delighted in its own arrogance, her worm mouth wiggling” is a phrase used in “Agata’s Machine,” the story of two school girls who become captivated by a sewing machine that somehow projects images in an attic. In “Hungarian Sprats,” a baron paranoid about losing his luggage again cans everything he owns. Despite the steps he takes, the cans are lost. For almost two and half pages, the items he has lost are listed: a pocket Polish-Italian dictionary, to a maroon celluloid dildo, and a taxidermied black North American squirrel to name a few.

It is difficult to review Grudova’s book because in many ways it defies description — the images it conjures have one foot in our world and one in the other. If you pick it up, you won’t put it down quickly.