Join Us For a ‘Conversation’ About Chicago 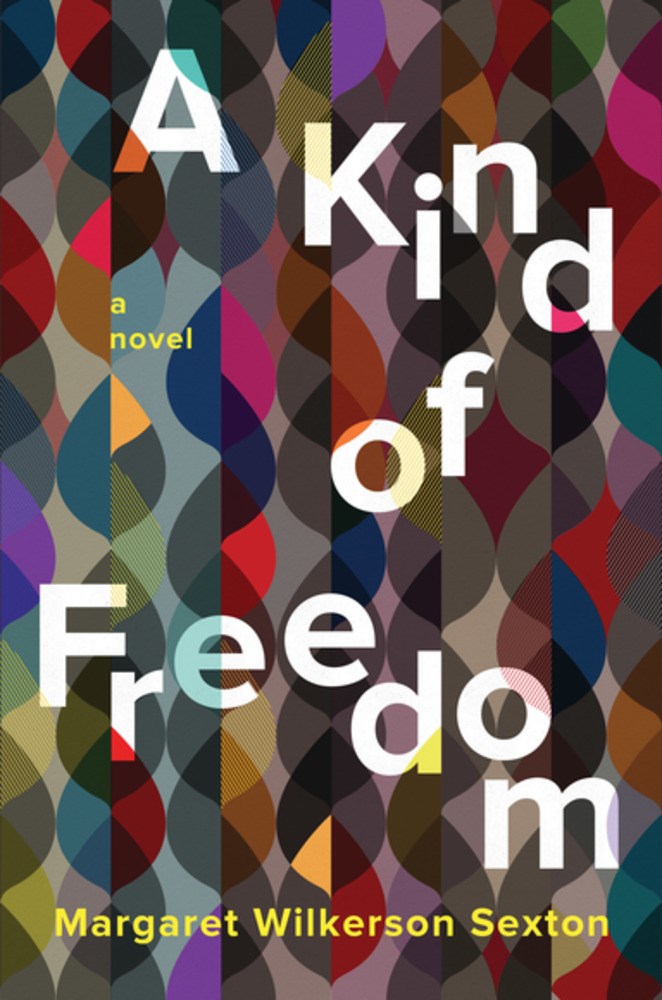 One of the ideals of the American dream is that circumstances should improve over generations. That’s how the son of poor immigrants can become an attorney or a doctor. But things don’t always follow this trajectory. In Margaret Wilkerson Sexton’s new multigenerational novel set in New Orleans, A Kind of Freedom, the daughter of a prominent doctor becomes the grandmother of an incarcerated young man.

This generational arc is largely related to systemic racism, but to simplify this novel as an exploration of such minimizes Wilkerson’s incredible achievement. Rather, A Kind of Freedom is a portrait of a family and a richly layered exploration of their sufferings.

It’s 1944 and Evelyn and her sister Ruby are the daughters of the first African-American doctor in New Orleans. Evelyn falls for Renard, the son of a janitor, and bringing him to meet her parents is nerve-wracking for them both:

“…I ain’t had to talk to nobody but my sisters for the most of my life. What yo daddy gon’ think of me?” He looked down at his shoes and motioned toward them. “I tried to polish ’em today, but wasn’t no use. Only so much you can shine shit.”

Though both Evelyn and Renard believe the dinner goes well, Evelyn later learns about her father’s true feelings for her boyfriend. Ultimately she must choose between love and her high society life of privilege.

Thirty-eight years later, Evelyn and Renard’s daughter Jackie is struggling to provide for her infant son T.C. while her absent husband Terry battles his drug addiction. Terry’s fall into crack cocaine in the eighties is one of the first nods toward systemic racism. His addiction keeps him away, but when Terry returns, Jackie is faced with whether or not to give him another chance.

Post-Hurricane Katrina, T.C. is twenty-eight when he is incarcerated for a drug charge. His story opens on the day he is released from jail:

He was getting out today though, and maybe that meant something. It wasn’t his first time in, but it was hard to count the weekend stint for stealing a bicycle on Bourbon Street. He didn’t even mention that incident to his boys; it wasn’t enough to earn him any street cred. Not that he sold drugs to impress anyone. No, he started smoking his second semester in college after his injury, and he found he could actually afford to buy in bulk by supplying his neighbors and friends.

These three tales are woven together and each segment of the story informs the next. But what is most remarkable about the tapestry of these stories is the way each person’s section is written a little differently from the last, like varying fabrics. Evelyn’s chapters and T.C.’s are written so distinctly that at times it feels like a completely different person wrote them. Wilkerson Sexton’s ability to change the style of writing to fit the time period is one of the most impressive aspects of the novel.

Equally notable is how vividly each character is portrayed. Not only do each of the characters feel relatable, but they’re so fully realized that they stay with you long after finishing the story. That this multigenerational novel is a mere 228 pages and still manages to create such lifelike characters is an impressive feat.

The opening and closing chapters feature Renard and Evelyn, with their relationship used as a frame for the story of their descendants. The story could’ve closed with T.C., but instead Wilkerson Sexton sealed his story with his grandparents’ love, which was a beautiful choice. Despite dealing with issues like crack cocaine, lack of access to affordable college, incarceration from the criminalization of marijuana, and post-Hurricane Katrina New Orleans, A Kind of Freedom is ultimately a deft portrait of a family and the way they suffer over generations. This remarkable debut marks Margaret Wilkerson Sexton as a writer worth watching.

Deliverance Through Prayer And Visions Of The Past