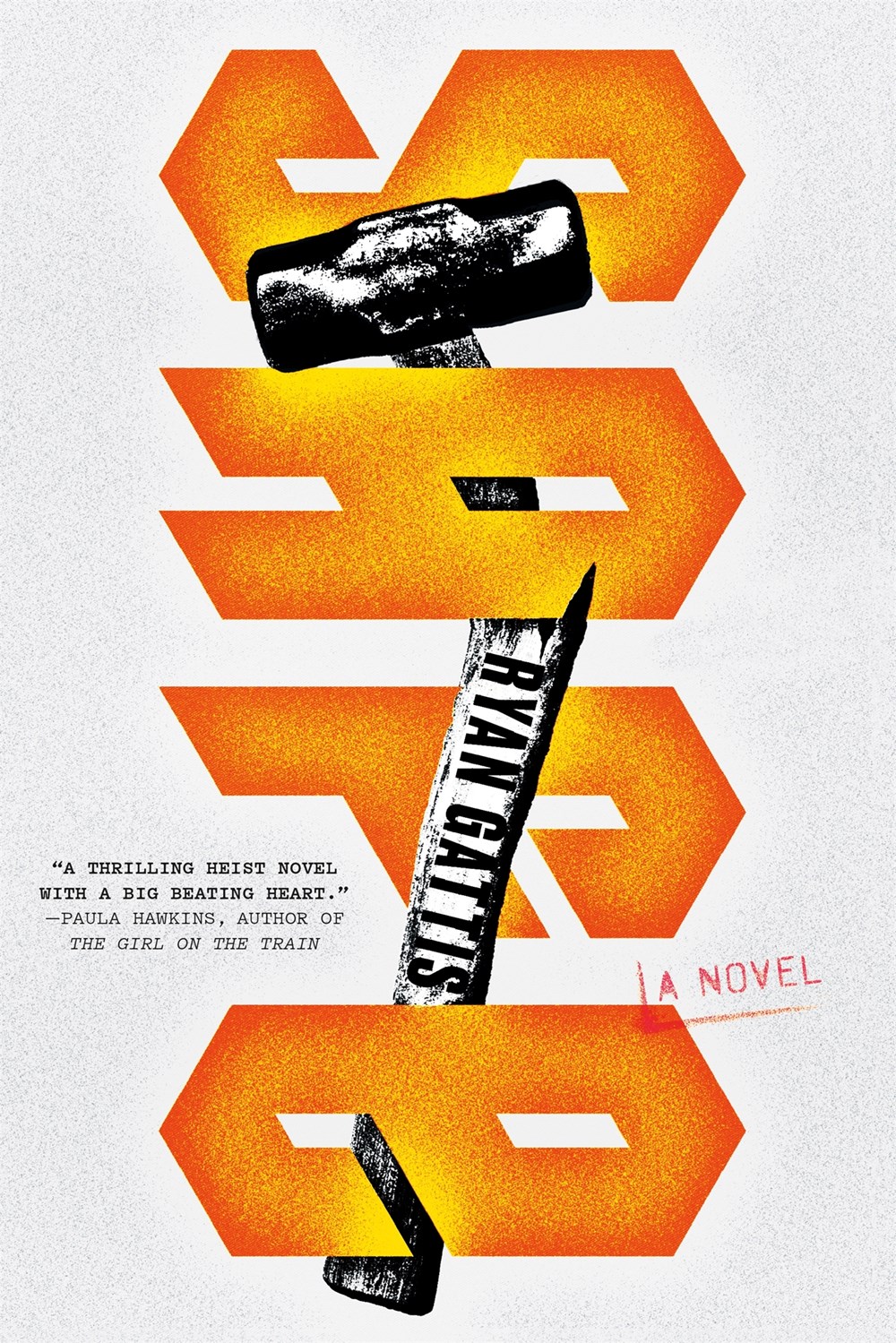 Summer’s winding down. Obligations loom — maybe work, maybe that syllabus that’s been beckoning since the end of May. The period between mid-August and Labor Day demands a concentrated bout of relaxation before getting back to the grind.

With its dueling narrators and breakneck pace, Ryan Gattis’s new novel Safe is the sort of thriller well-suited for a beach chair, a lean and frenetic read that leaves you satisfied with no guilty aftertaste. And several elements not typically found in crime thrillers make this one distinct.

Ricky Mendoza, Junior — called Ghost because of his pale skin — is an expert DEA safecracker. He’s also an ex-addict, and mourns his dead girlfriend Rose throughout the book by playing a mixtape she made for him. Fans of punk rock will recognize the Los Angeles-heavy tracklisting and will appreciate the perspective shift, a gateway from drug-soaked streets into a different kind of desperation, “a whole different L.A. One I’d never known before.” This focus on the city will come as no surprise to readers familiar with Gattis’s early work — his novel All Involved focused on the L.A. riots.

In addition to all this, Ghost has cancer. The novel is set in 2008, and he sees the financial crisis looming and decides he’s going to do something about it with the little time he has left: pay off mortgages like Robin Hood.

On the other side, Rudy Reyes — known as Glasses — is tired of the crime game. He’s collecting enough information to rat out his boss, a drug lord known as Rooster. Throughout the book, Glasses and Rooster speak in sign language about the Mexican drug cartels that are their trade. Readers familiar with Same Quinones’ excellent study Home Town (or even Marc Maron’s interview with Quinones) will recognize names and cities mentioned.

Ghost cracks a safe and absconds with cash, intent on robbing from the rich and giving to the poor. Glasses follows in pursuit of his boss’s money, and the chase is on.

Gattis is an expert in rhythm and cadence. Both characters deliver their own stories throughout Safe with a style reminiscent to the work of George Pelecanos and Richard Price, always distinct and from the hip. Through their deliveries we see the moral ambiguity of their respective trades: it’s easy to root for a character intent on the housing bubble, but he’s a thief. And (maybe) it’s easy to root for the fall of a drug lord, but Glasses is a snitch.

If there’s a criticism to be made, it’s that I put the book down for a few days and had to backtrack to pick up some of the plot’s threads again. And I’m Gattis’s target audience for punk — early mentions of San Pedro (home of the Minutemen and fIREHOSE) had me nodding — but I wonder about the punk subplot’s efficacy. With that said, Safe, a finely-crafted whiplash of a crime staccato, is still a great way to spend the waning days of summer.

Black Immigrants and the American Dream: An Interview with Jonathan Escoffery on “If I Survive You”