Asymptote Journal Is Fighting the #MuslimBan With Translation 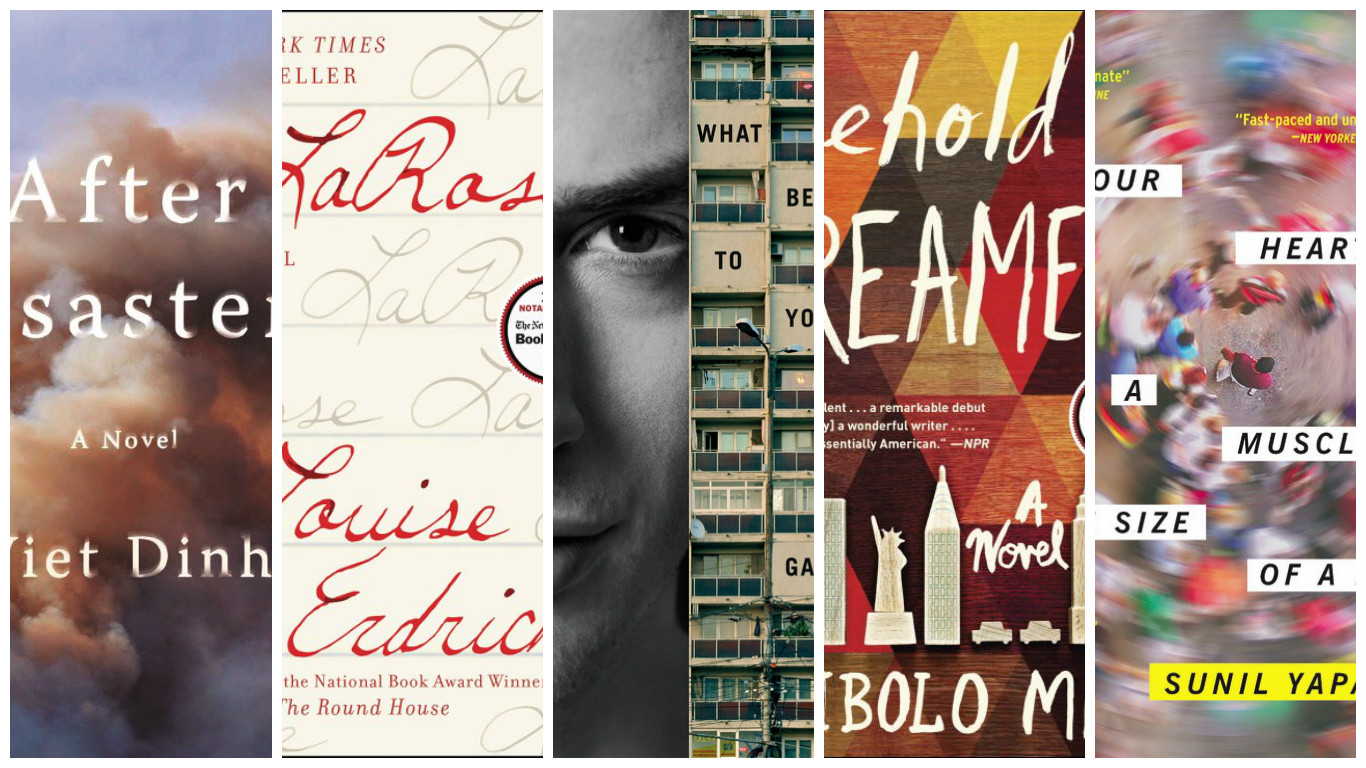 The PEN/Faulkner Award for Fiction, America’s largest peer-juried prize for fiction, is awarded annually to the best fiction writers who happen to be American citizens. Past winners of this prize include Don DeLillo, Philip Roth, Ha Jin, and Annie Proulx. The 2017 winner will be announced on April 4, with Chris Abani, Chantel Acevedo, and Sigrid Nunez serving as this year’s judges. Here are the finalists! 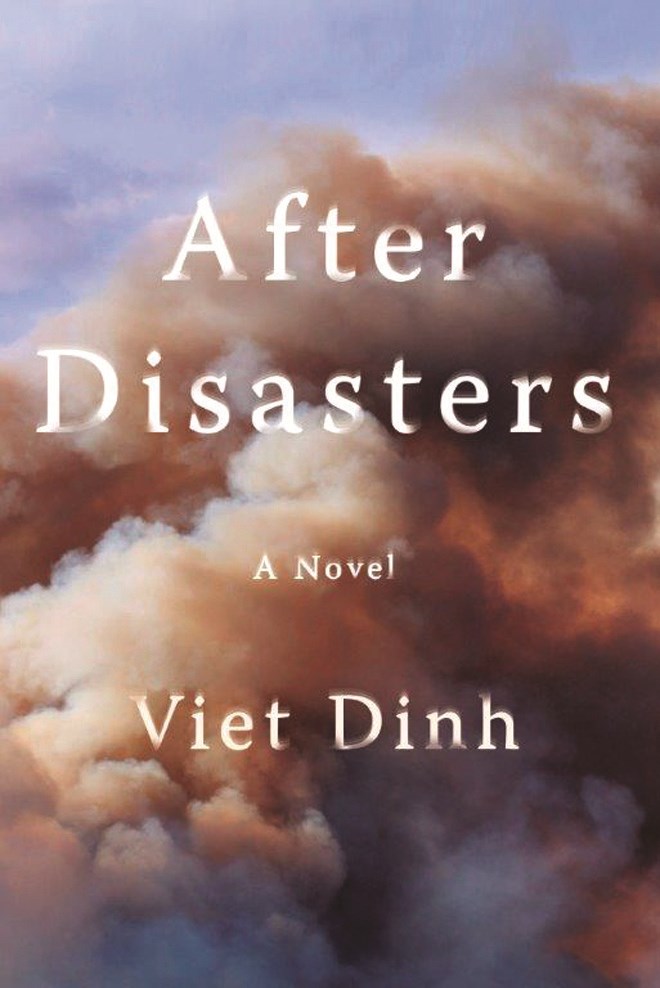 After Disasters by Viet Dinh
Little A

This debut novel explores the tough world of aid workers in the aftermath of a devastating earthquake in India. After Disasters meditates on the complicated ways in which masculinity, humanity and heroism manifests itself. 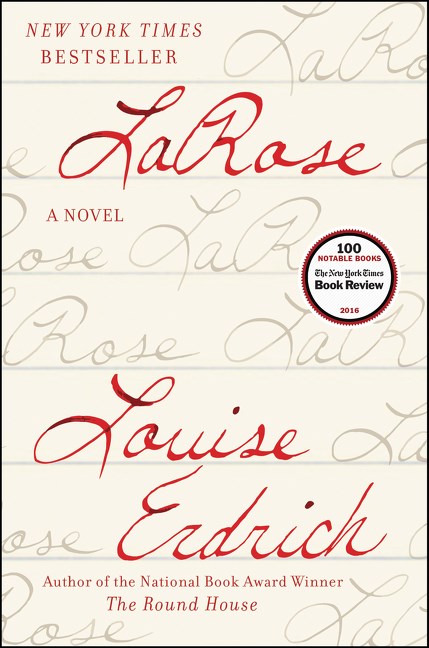 A haunting and heart wrenching tale of a terrible accident which brilliantly evokes the subtleties of Native American culture. It is a provocative story which contemplates the price of justice and the lasting impact of sorrow and guilt. 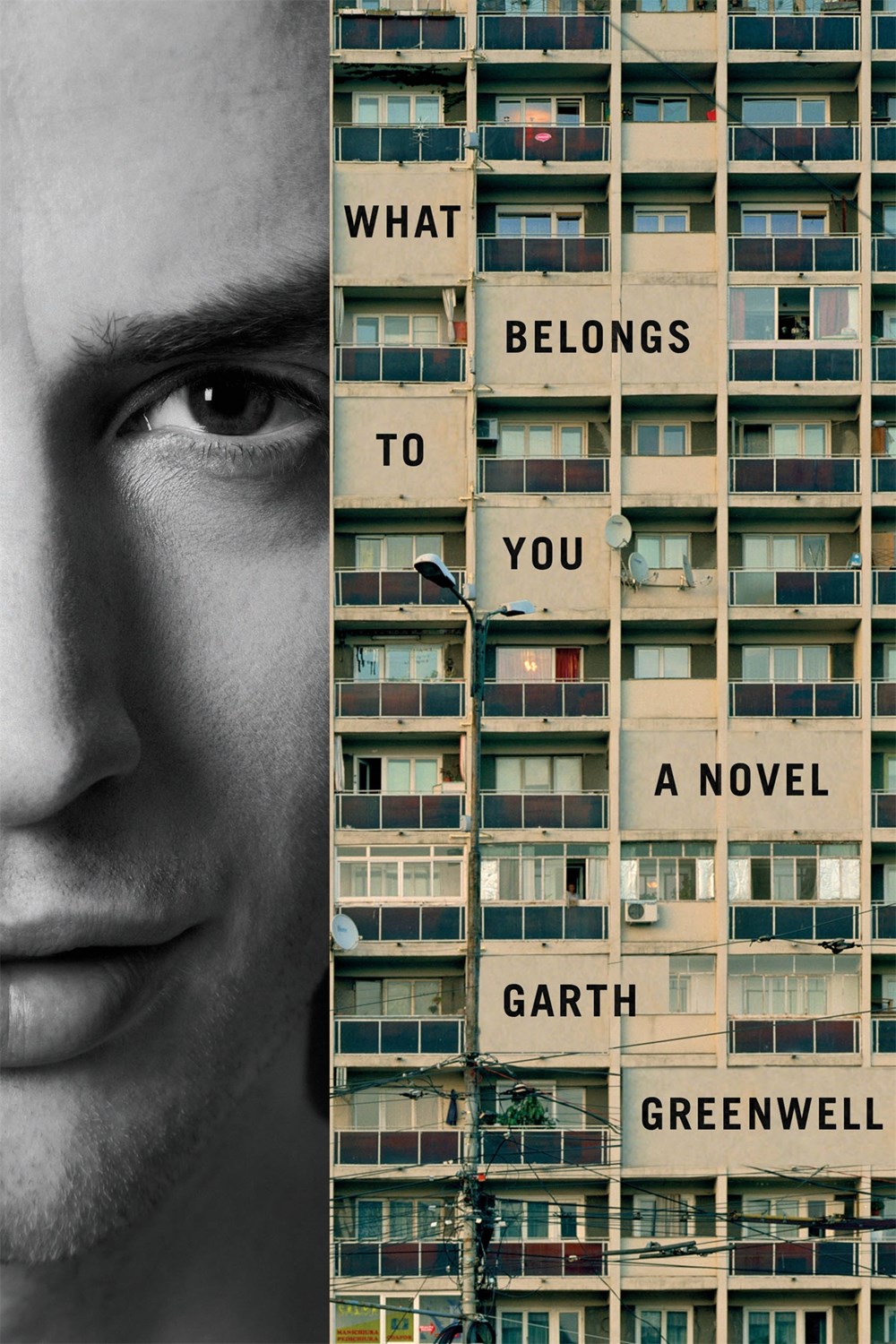 What Belongs to You by Garth Greenwell
Farrar, Straus and Giroux

This poetic novel fearlessly explores the world of hustling and the consequences of desire. Already long-listed for the National Book Award, this masterful novel subtly observes human interactions and the precariousness of youth. 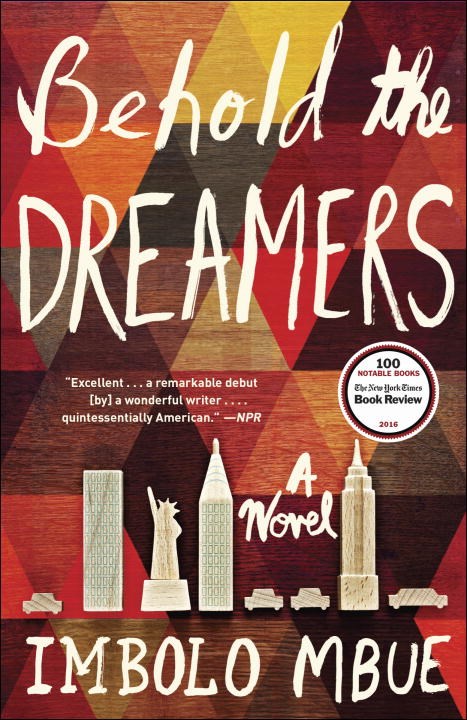 This novel was easily one of the best books of 2016. It is a humorous yet moving story of a Cameroonian couple who move to the United States shortly before the economic crash of 2008. Mbue interweaves timely issues about asylum seekers and rabid capitalism in this stellar debut. 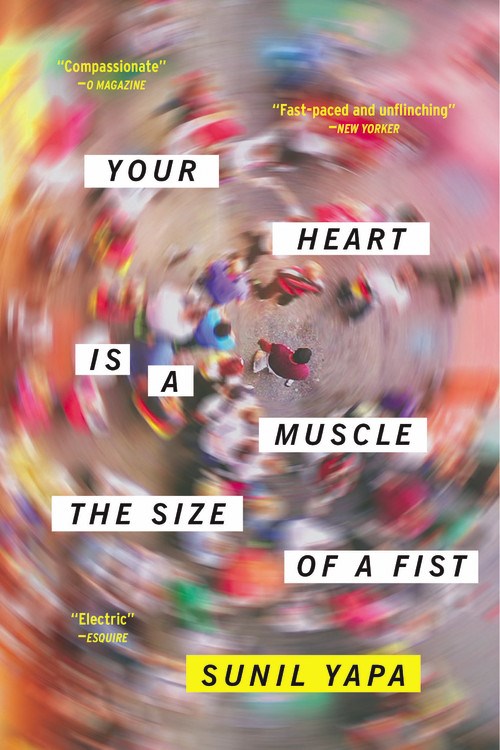 This gripping novel is set amid the heated conflict of Seattle’s 1999 WTO protests. Through multiple viewpoints, Yapa paints a vivid picture of the different facets of power and humanity. This chaotic story is equal parts brutal and human.

Intimacy, Power and Connection in “Kink,” edited by R.O. Kwon and Garth Greenwell

The Intimacy of a Moment