The 10 Best New Books to Read This March 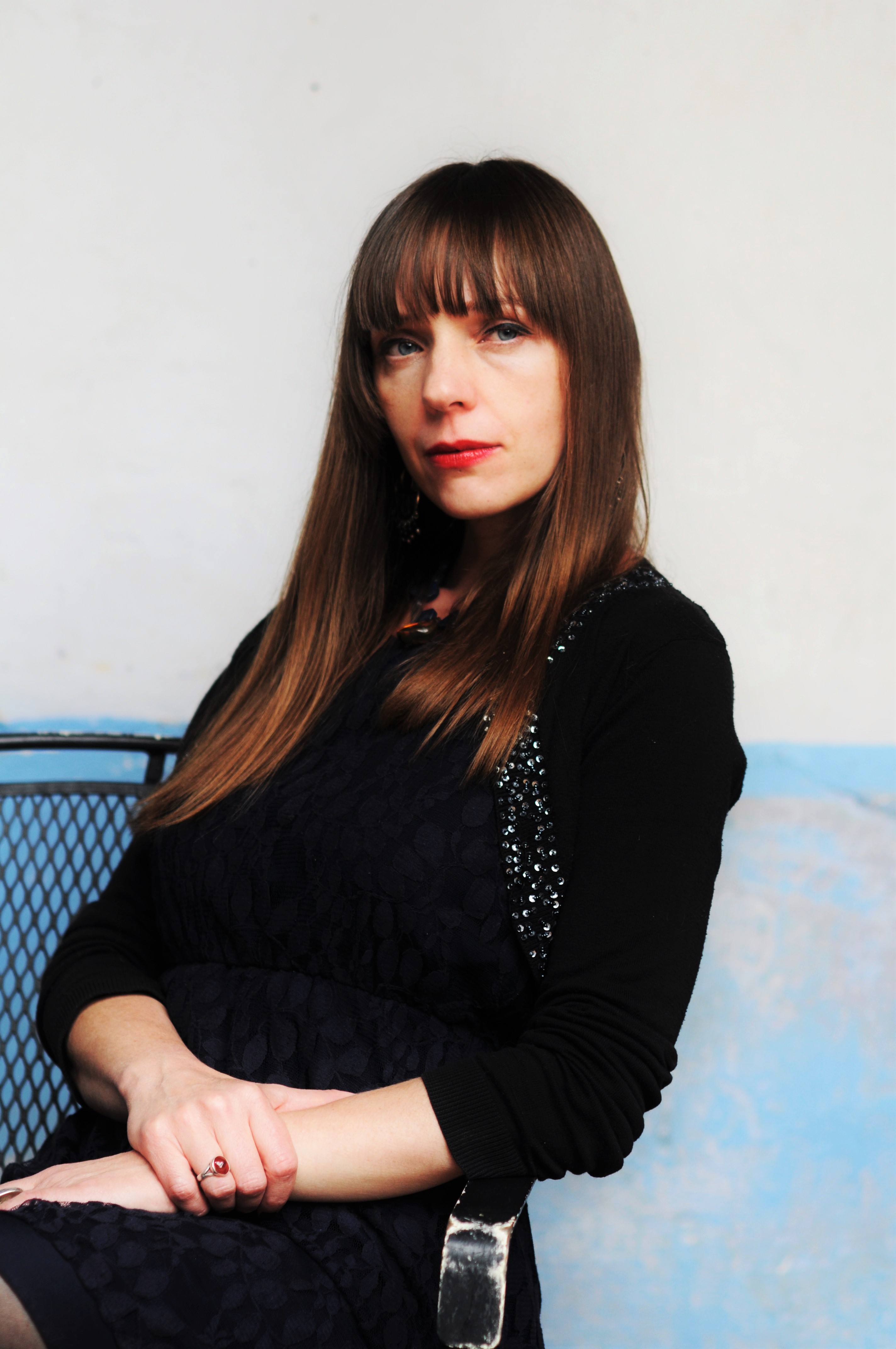 Welcome to February’s edition of “Dear Poetry Editor” at the Chicago Review of Books. In this series, I ask poetry editors around the world about their perspective on poetry and the details of their own editorial process.

Sarah Maria Medina is the Poetry Editor at Winter Tangerine. She is a poet and a fiction/creative non-fiction writer from the American Northwest. Her writing has been published in Vol. 1 Brooklyn, Midnight Breakfast, PANK, Split This Rock, Raspa Literary Journal, and elsewhere. She is an ARTIST UP Grant LAB recipient for her poetry manuscript in progress “Ochun’s Daughter,” and a finalist in Indiana Review’s 2015 Poetry Prize. Medina is Boricua of m/ixed heritage and registered with The United Confederation of Taíno People. She can be found on her website and on Twitter @LaHurakan.

We can’t speak about writing poetry without also speaking about colonization, because the English language is a colonizer language, just like Spanish. I myself claim Spanish as my heart language over English— maybe because I’ve experienced more violence within English. I like looking for Yorùbá or Taíno words that survive within Spanish. They try to say that Taínos are dead and that our language is too, but neither are true.

I’ve been told that I should consider writing only in English, because it alienates the reader if they don’t speak Spanish. I disagree with this wholeheartedly. We talk about this a lot in our workshops—writers who speak a second language question the pressure to italicize their mother tongue. Do we need to set ourselves apart? How can we be authentic to ourselves? Safia Elhillo talked about this last summer. She spoke about resistance and reclamation too.

There is a prioritizing of the colonizing language in our literary narrative. Especially in academic settings, where we are asked to italicize. This others our narratives, sets us apart, asks us to explain. It also assumes another audience. In the writing of a memoir, I chose to use Spanish when it felt important, especially in dialogue. It felt wrong to replace Spanish with English in a setting that takes place in Havana. So I left my Spanish and let the context speak for itself.

Form, too, is influenced by colonization, and yet we find resistance to that form. In Puerto Rico and the Boricua diaspora, we see Taíno influence (song drumming circles as a spiritual practice) and also Yorùbá influence (call and response, harmony, and silent/audible beat). Step into a Rumbón and you’ll feel me. There is an open ended form that is expandable and this contrasts with a European fixed, symmetrical structure, like a sonnet. This expansion carries to the page too.

There is a new diasporic colonial resistance within poetry—many poets are creating their own form. Musicians, too. Look at Safia’s poem, “Vocabulary,” with Arabic script, and let yourself enter her poem. Sit with it. How does it change you? Look at Luther Hughes’s poem, “Ode to Seattle Or My Body Or Water,” and how it expands this liminal space. Xandria Phillips’s poem on colonization, “You And I,” is another strong piece that expands this dialogue. When we allow ourselves to question and break apart neocolonialism, a wide river opens between the source and the mouth.

Poetry as art that takes me into the honey of it, the vast lake of it, the teeth and tongue of it. There is not just one type of poem or poetry for me— I love seeing a poet that does something different. Honesty though, when the poet is honest, I really feel that. And with honesty comes risk. And vulnerability. The opposite of that is when a poet speaks outside of their truth, maybe because they see a popular wave and want to ride. I’d rather read something that feels heavy and true than something someone wrote because everyone else is writing about it too. It all comes in waves. Which wave is our own? Where is the ocean? The mouth of the river? How many mouths? Which mouth is ours? Julian David Randall is curating Lineage of Mirrors, and just published Michael Wasson’s suite over the weekend. THIS poem takes me into the lake of it.

Winter Tangerine seeks to publish works (literary & visual art) that amplify the unheard. We shy from pieces that are elitist. In addition to our journal, we also have spotlights with guest editors. Before I came on there was the Hands Up Don’t Shoot spotlight that was edited by and for Black poets and artists. I think that HUDS really set a tone. I found out about Winter Tangerine because Rosebud Ben-Oni took one of my own poems for another spotlight, Imaginary Homelands. Later, when I came on staff, I worked with Isa Flores, the creative director on Reshaping the Bell Jar, a spotlight on mental illness that Shira Erlichman and Timothy Hyunsoo Lee guest edited. It was beautiful to work on the sidelines of that project and see it shape from beginning to end. I loved how much thought Shira put into curating the literary side— we talked about the Blues as a vital element to narratives around depression and sadness. Noel Quiñones’s poem The Latina Maid Cleans Kendrick Lamar’s Yell really expanded that dialogue. Xandria Phillips is the creative director for Love Letters to Spooks, a new spotlight by Black poets for Black artists and writers. Emmanuel Oppong-Yeboah edited. It’s a beautiful thing to see their project out in the world now.

It’s important to say that we work collectively and the work we put out is in behalf of our whole crew. Xandria Phillips is our associate poetry editor, and working with them has been a joy. We also have a strong team of poetry readers active in publishing their own poetry. Brianna Albers founded a new literary and arts magazine, Monstering, which publishes dis/abled writers and visual artists. Emmanuel Oppong-Yeboah, our new reviews editor, who was on LLTS, is also on poetry staff. And then of course there is the brilliant Yasmin Belkhyr, Editor-in-Chief, and Jake Stone, our managing editor— they really hold it all together.

Our poetry crew is in this constant dialogue about what we love and what is or isn’t working within a poem. So much thought goes into the reading of a single poem, just as much as what might go into reading a prose piece. I learn so much about how to enter a poem from our discussions.

Winter Tangerine 2 was my first curation as poetry editor, and the poets who submitted really came through. Nehanda Abiodun once said, in response to how we could raise a good fight, that if you’re an artist make art, if you’re a writer then write & if you’re a poet then poem. It’s been an honor to create space for some incredible artists to do just that.

Though there’s nothing I wish we hadn’t published. On the flip side, I’ve definitely wished we had published some pieces that we didn’t snatch up quick enough. That happened recently with “I Am Only An Ocean Because I Resemble A Vast Regret” by Julian Randall. It just came out in Nepantla, and they do a lot of really solid work. It’s definitely a poem I will revisit.