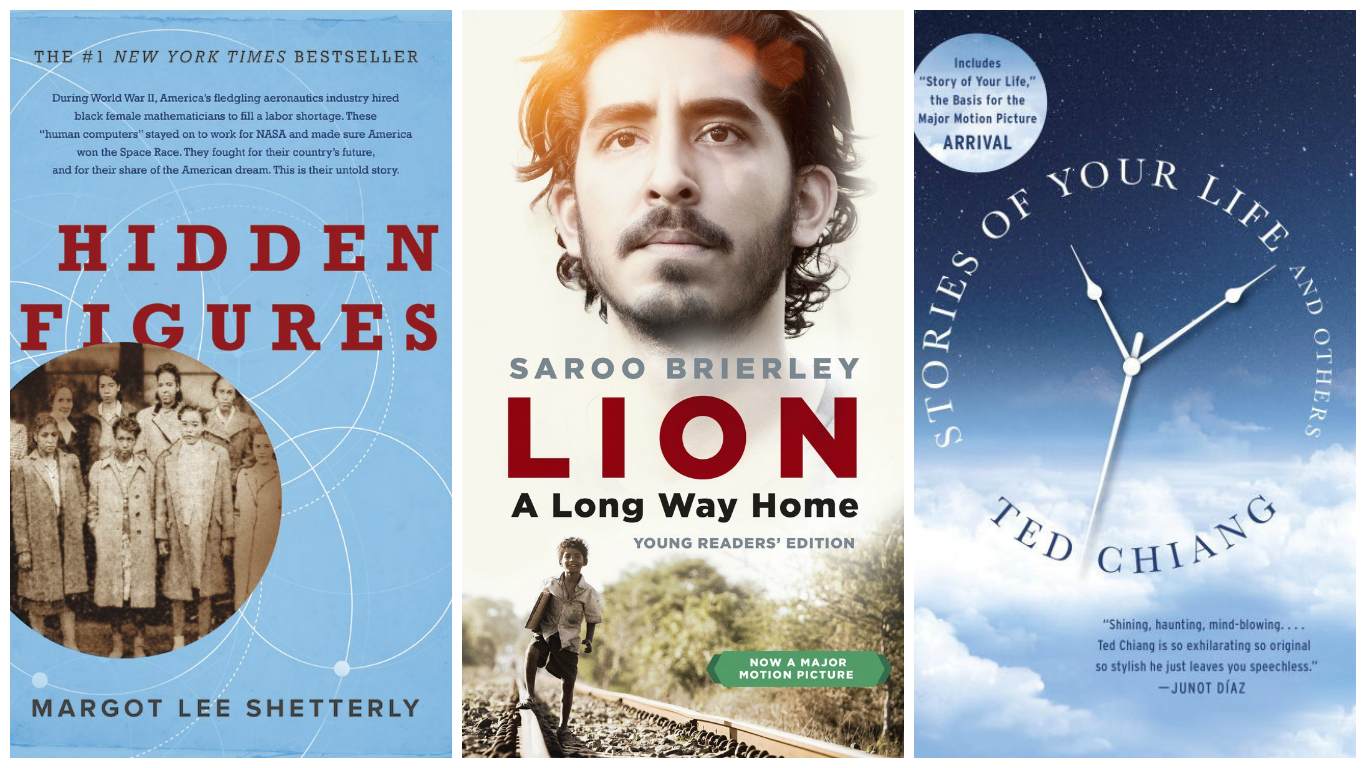 The 2017 Oscar nominations were announced this morning, and of the nine films up for the Academy Award for Best Picture, three are based on books:

That’s a sharp drop from last year’s Academy Awards, where five out of eight (63%) were based on books. In fact, I looked at every single Academy Awards ceremony over the past 88 years and found a pretty clear pattern. Without books, the Oscars would be virtually unrecognizable.

To keep the data manageable, I only looked at Best Picture winners and nominees. Since the first Oscar ceremony, 537 films have been nominated for Best Picture. Of those films, a whopping 284 were based on books—novels, short story collections, creative nonfiction, biographies, etc.

As you can see from the chart below, book adaptations were rare in the first few Oscar ceremonies of the 1920s, when plays formed the basis for most nominated films. Then, beginning with In Old Airzona in 1929 (based on an O’Henry short story) and All Quiet on the Western Front in 1930, book adaptations became more and more popular until they peaked in the 1950s at 62% of Best Picture nominations.

Writing as Living in “A Horse at Night” 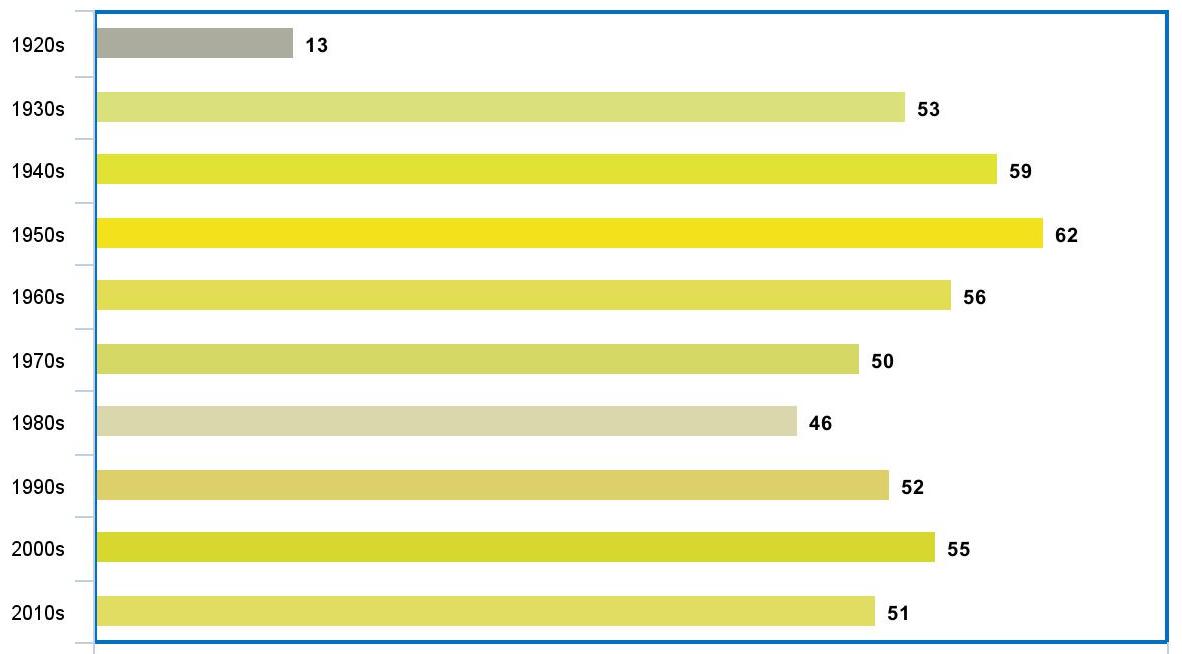 After that, despite a six-year streak of Best Picture winners from 1965 to 1970, book adaptation nominations steadily decreased in popularity until a trough in the 1980s of 46%. And in recent decades, the numbers have started to climb back up.

In case you’re interested, here are all 47 Best Picture winners based on books.