The Best Fiction Books of 2016 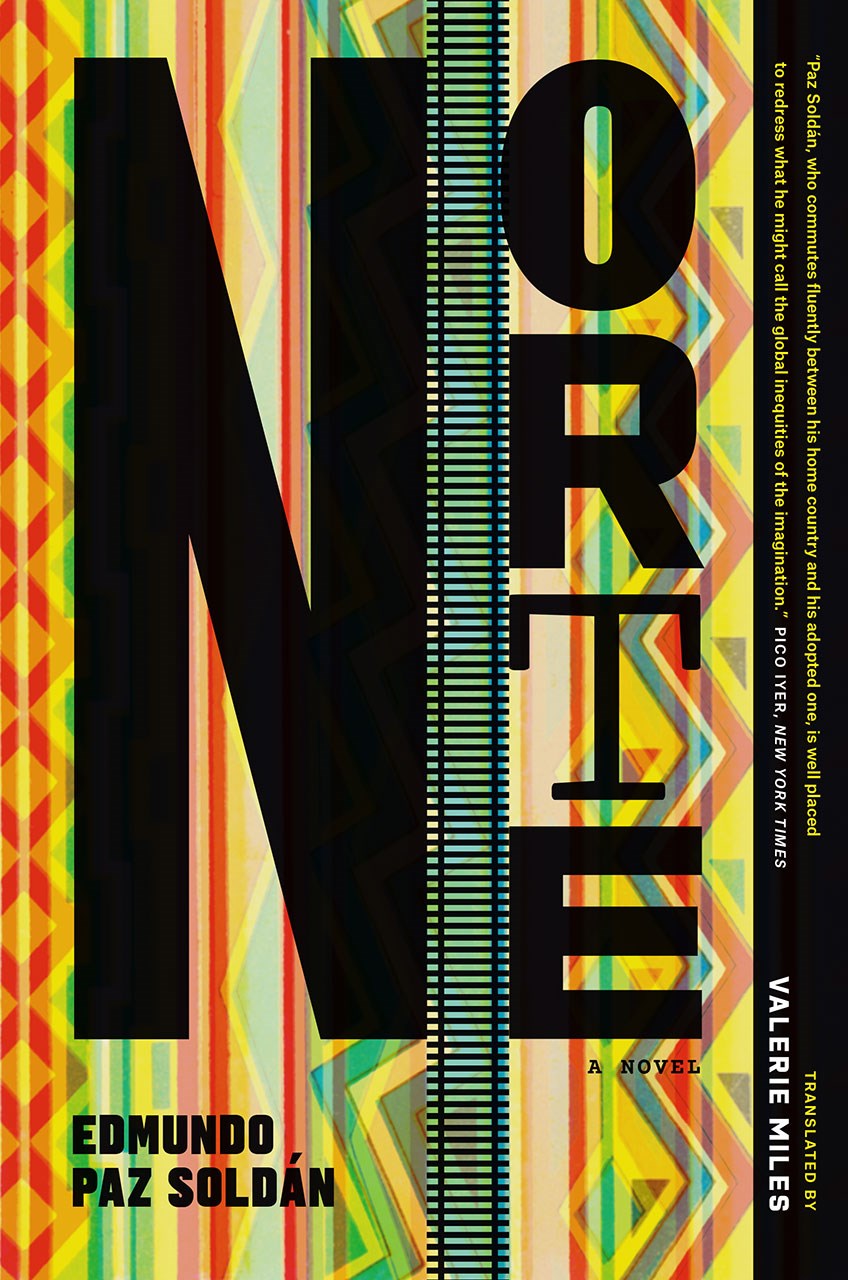 Different points of view can be distracting, but a skilled author establishes characters with distinct voices to ensure each gets the attention he or she deserves. Edmundo Paz Soldán’s Norte (translated by Valerie Miles) follows the lives of three primary characters: Michelle, a former college student and struggling writer working through a toxic relationship; Martín, a Mexican immigrant who longs for home and becomes an acclaimed artist despite his mental illness; and Jesús, who willingly sets upon the wrong path and quickly descends into the dark life of a serial killer. There is a fourth voice, that of Sergeant Fernandez, who is working the case of “The Railroad Killer” and actively steering himself away from his most meaningful human connection. Soldán astutely links the lives of these full-blooded people throughout the full-color world of Norte: Michelle becomes a fan of Martín’s art, while her friend becomes an admirer of Jesús’s criminality. The fact that these individuals are alive at different  times—their stories intersect only occasionally– further attests to Soldán’s complete control over the art of complex storytelling.

Each character has a different relationship to the Mexico/U.S. border. Jesús recklessly travels back and forth across the line to commit criminal acts both for business and for pleasure. His fall begins before he leaves Mexico, however; He  mostly indulges his cravings for violence on the U.S. side of the line by abusing and killing various women. Martín is schizophrenic and suffers immensely on the job and later in a mental institution in the States. Michelle has her own issues, but her gaze is fogged by her lover, Fabián, who suffers his own mental, emotional, and physical self-destruction. Fernandez is on the verge of losing Debbie, a prostitute who is interested in settling down with him if he’s willing to commit. If not, she’s crossing another northern border to Canada for a better life. As in other historical tales about migrations north, the state line in this novel is the blade that splits these characters off from what they want and need most: freedom.

Soldán maneuvers easily between the minds of these characters, himself crossing borders into different psyches and varying states of sanity to illustrate how traumatic displacement can be. The language often flourishes even when the scene is most solemn. Michelle is trying not to be dragged down by Fabián’s undertow when she visits him during one of his drug-induced, paranoid fits:

His eyes held the tired promise of someone who is trying to be charming but knows deep down that he’s no longer able to engage in these games, who doesn’t believe his own words or gestures because they’re no more than the exercise of habit, activated by the body’s memory. There had been nights when his flirting brought results. But I didn’t want to open myself to melancholy, so I erased the images from my mind.

There is clear desire and struggle in her thoughts, but they come with a sense that she can just as easily be speaking about herself within the relationship.

Important to note is that the novel unveils scenes that transcend mere “melancholy” in their explicit sexual violence. Indeed, the visuals are so torturous they should require trigger warnings. Nearly every one of Jesús’s crimes is graphically described from start to finish (there is even a throwaway line about the details of his vicious crimes that comes from Michelle, who learns of the atrocities through letters). Because the novel begins and ends with Jesús, it begins and ends with violence. Michelle becomes the underdog character to root for and the respite from scenes of physical abuse and homicide. Though she is in a quicksand relationship, she continues to kick and pull herself upward, inching slowly but definitely.

What is most compelling is the thread that further ties these characters together: art and literature. Every character either writes or draws for their occupation or therapy. Michelle is a writer and graphic novelist constantly grappling with her story of a Latina hero in a zombie apocalypse. Fabián is a writer who is constantly referencing and criticizing other authors and at times uses poetry to communicate with Michelle. Martín uses his art to help piece together the scary life he doesn’t fully understand. Jesús writes what he refers to as his Book of Revelations to express his hatred for and punishment of people who think he is insignificant, and to stave off his murderous urges. Art and literature are sewn into the fabric of these characters and anchors them to the Soldán’s world and ours. In the case of Michelle, her namedropping of actual works–from poems by Rubén Darío to graphic novels by Neil Gaiman–allows as much insight into her personality as into her living room bookcase.

Norte treats the issue of immigration as something beyond the ways in which manmade boundaries become enforceable dividing lines between people and nations. Its characters experience internal struggles that arise from movement and place, but their struggles are what make them more than mere characters on a page.

Connection and Empathetic Perspectives in “The Islands”

Born in Bolivia, Edmundo Paz Soldán is professor of Latin American literature at Cornell University. He is the multi-award winning author of five short story collections and ten novels, two of which, Turing’s Delirium and The Matter of Desire, have been translated into English.

Valerie Miles is a translator, publisher, writer, and professor for literary translation at the Pompeu Fabra University in Barcelona. She is founding codirector of Granta en español and founding editor of the New York Review of Books Classics collection in Spanish Translation.

Fernando A. Flores on Violence and Border Fiction

Meditating on Walls and Migration in ‘Exit West’