‘The Hopefuls’ Is a Timely Look at Political Power Couples 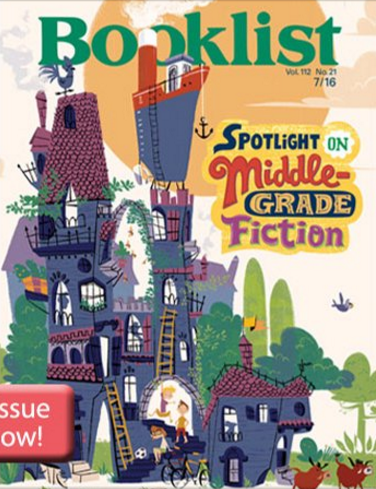 When Keir Graff arrived in Chicago 20 years ago, he suspected there were literary people all around him that he had no way of meeting. Today he might be one of the best-connected literary figures in the city. By the end of this article, you’ll want to have a drink with him—promise.

Graff is the new executive editor of Booklist Publications for the American Library Association. The ALA, situated in Chicago’s Gold Coast neighborhood, is one of the leading advocates for libraries and librarians in the country, and Booklist, the ALA’s primary publication, is a leading tastemaker in American publishing. A starred review from Booklist is a coveted prize among authors and their publishers, but the group’s main focus serves not authors, not publishers, but those keeping the stacks of libraries across the country brimming with great books. 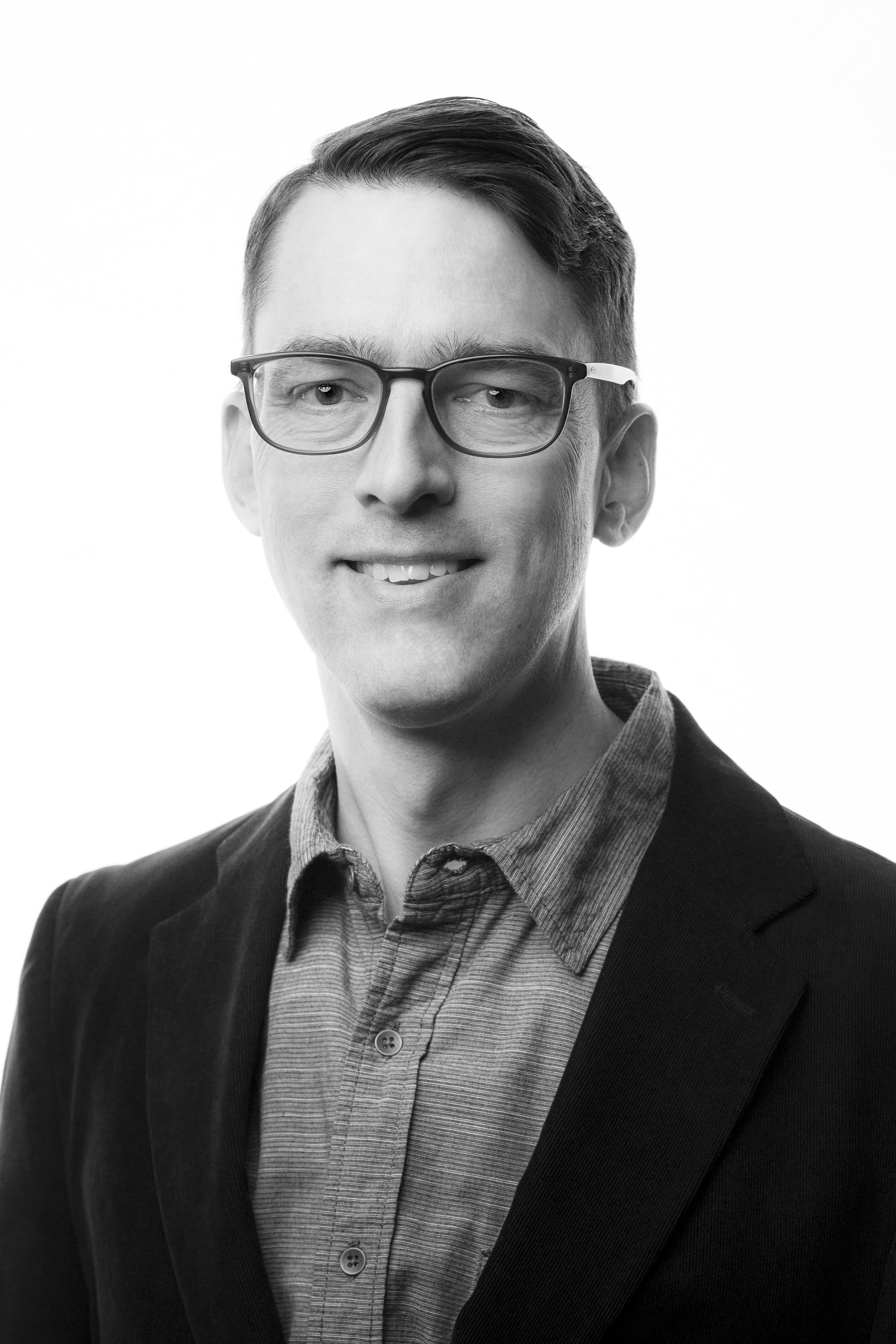 Graff began working at the ALA 15 years ago after a few years of full-time freelancing and writing. He was the editorial assistant for Reference Books Bulletin, a separate section of reference-book reviews in Booklist that has since been folded into the general nonfiction coverage. Graff then became the senior editor of Booklist Online—an aspirational title, given there wasn’t much online yet. “I think we had a web page,” he said when I asked him about his first days on the job. “I think I must have looked like the young go-getter.”

Today Booklist Online is a robust, much-linked-to site, and Graff’s new role oversees the site he helped build, along with 22 issues of the printed magazine and approximately 60 newsletters and 50 live webinars a year, all in service to our to-be-read lists. Reviews, author profiles, read-alike recommendations, and core collection lists: these are the tools librarians count on. “We’re helping librarians decide on purchases for their collections and also helping them evaluate their current collections for holes in content,” Graff said. Booklist reviews more than 8,000 titles a year.

If you’re getting the sense that the reports of the death of reading have been greatly exaggerated, you’d be right. Librarians are under siege from the vast array of what’s being published and from readers who want recommendations. “People used to feel uncomfortable going into a library and asking ‘would you help me find something to read,’” Graff said. Now, library patrons want help sifting for gold, too. Movements like #weneeddiversebooks also put the pressure on libraries—and the review publications they rely on—to provide relevant titles. Booklist, Graff says, has added more diversity to its review staff in recent years.

Due to the recent retirements of some long-tenured editors, Booklist has made some significant changes at the administration level, too. “I think our priority for the next year is to make sure our talented new staff members are fully trained and well supported in their new roles so Booklist can keep humming smoothly,” Graff said. “Beyond that, I think our biggest challenge is continuing to develop, improve, and support our growing array of digital products. The print magazine is still very much at the heart of what we do, but our digital offerings are growing by leaps and bounds. Like everyone in publishing, we’re continuing to have to do more with less—our priority is to do that without diminishing the quality of what librarians have identified as their most trusted reviews. So far, I think we’re definitely succeeding.” 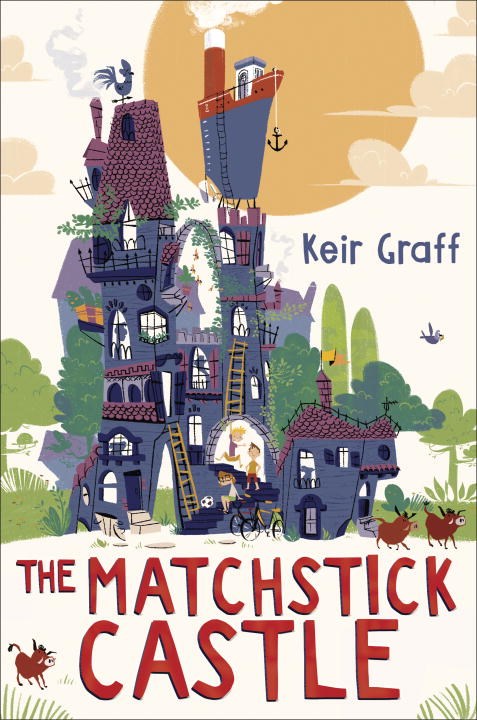 But here’s a plot twist. Graff, in addition to his duties at Booklist and at home with his wife and two sons, is an author himself. He published one (pseudonymous) mystery and three political suspense/thrillers before turning a bad dream his older son had into the middle-grade book The Other Felix (2011), named “Best of the Best” by the Chicago Public Library. The Matchstick Castle, to be published in January by G.P. Putnam’s Sons Books for Young Readers, takes two young cousins stuck in Boring, Illinois, on a summer adventure. “It’s been the most fun writing I’ve ever done,” Graff said. He also has another adult novel on submission, written with co-writer Linda Joffe Hull.

More fun projects: Graff is the editor, along with Six Days of the Condor author James Grady, of a forthcoming Akashic collection of crime stories called Montana Noir. (Graff is originally from Missoula.) They’re hoping for a fall 2017 release.

And if you don’t already want to talk publishing over a beer with Keir Graff, well, are you sure? Because Graff’s inviting you—you and all those unidentifiable literary people he knew existed in Chicago when he first moved here. He can find them now, because once every two or three months he and Javier Ramirez, manager of Oak Park’s The Book Table, host a casual get-together called Publishing Cocktails.

Both were running smaller, parallel events when a mutual friend introduced them.

“There were a lot of riffs on ‘Wonder Twins activate!’” Graff said. “Now we have a mailing list of 450-plus booksellers, authors, editors, reviewers, publishers, agents, publicity and marketing people, reviewers, librarians—we welcome anyone whose job or avocation makes them a part of Chicago’s publishing ecosystem. We love bringing all these people together and watching them form creative connections, business partnerships, and conversational sparring matches.”

Publishing Cocktails meets in a different location each time, spreading the love of all things literary through book swaps, cash mobs in bookstores, and, of course, drinks. “It’s fun to know so many literary people now but also to help budding professionals make those connections, too,” Graff said. “It’s been a real pleasure hearing writers and others say that they feel much more connected to the Chicago literary community now that they attend our events.”

So. That drink? Thought so. Get on the Publishing Cocktails invitation list by emailing an introduction of your literary self to publishingcocktails (at) gmail (dot) com. You can also follow on Twitter at @PubNite.