For Winters, ‘Underground Airlines’ Is About “Our Nation Right Now” 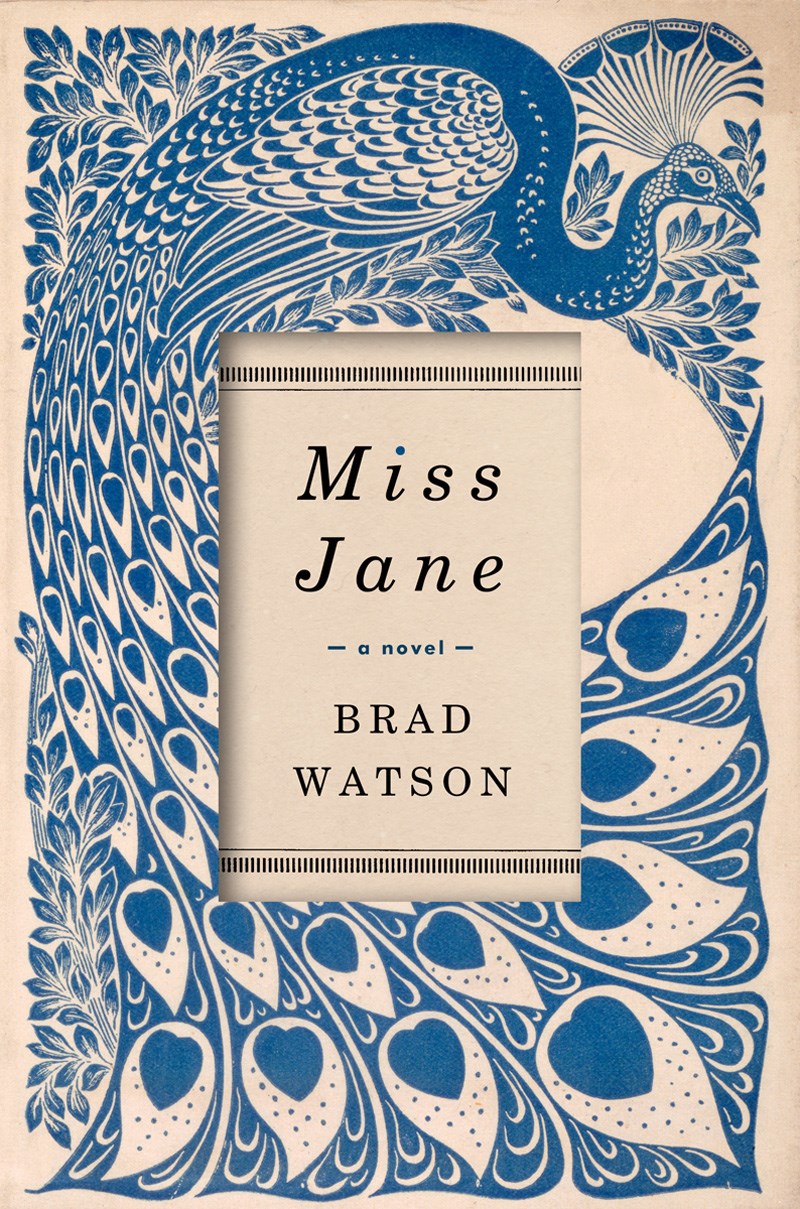 From Harper Lee’s Scout to Zora Neale Hurston’s Janie Crawford, young Southern women are among the most enduring, perplexing, and moving figures in American literature. And thanks to Brad Watson, we may now add Jane “Janie” Chisolm to their ranks.

Inspired by the life of Watson’s own great aunt, Miss Jane begins in 1915 Mississippi, where she’s born to a farming couple who’d thought their child-bearing years were over. They’d already had four kids, three of whom were still living. But one night, a drunk and vengeful father takes advantage of his unconscious wife Ida (who’d overdosed on laudanum), and nine months later, Janie arrives. Later, Ida wonders if “the sinful way” Janie was conceived led to the genital defect that left her incontinent and unable to engage in traditional sexual relations with men. But in the words of Dr. Thompson, the country doctor who delivers Janie and ultimately befriends her, “Who can say what life will make of a body?”

Miss Jane is Watson’s second novel (his first, The Heaven of Mercury, was shortlisted for the National Book Award). It follows Janie from infanthood to old age, bringing to light these hard truths: her condition is inoperable, and given the time and place of her birth, she’s unable to marry and destined to be alone. At first she’s pitied by her parents and Dr. Thompson. But their worry fades as she grows older and proves to be a fine cook and strong farmhand. She may never experience romance, but she’ll always be able to take care of herself.

Janie’s admirable disposition develops early, leaving Watson without much of a self-actualization story to tell. So he focuses instead on Janie’s fascination with sex. We watch as a prepubescent Janie hunts mushrooms in the woods until she finds a stinkhorn, the most phallic fungus of them all. She plunges it into a womb-shaped plant in an effort understand how the sex act is done. In a darker scene, Janie watches her sister Grace and a neighbor boy complete the act in a secluded field. The vision leaves Janie confused and terrified, and no closer to understanding how sex actually works.

Comprised mostly of vignettes, the novel never gains much momentum. But it’s not without drama. In one of its tensest moments, Grace surprises Janie (now in her early twenties) by inviting a potential suitor to dinner. Janie is furious and mortified by her sister’s disregard of her inability to consummate a relationship and proceeds to ruin the meal in a deeply personal way. It’s a moment that crystallizes one of Janie’s greatest attributes: She may possess a unique body and extraordinary spirit, but her emotions are profoundly relatable.

When focused on Janie’s psychology—instead of the concerns of her caretakers—the book is a showcase of Watson’s talent for eking poetics out of country folksiness. Consider the passage where Janie realizes her condition may give her an advantage over other girls when it comes to boys:

She understood somehow that she was lucky in her special way to love these events without the complicated, pressing question of physical love, to absorb life from the center and its periphery at once, so she could for a while take it all in with the sweet fullness of the entirely human and the utterly strange, without apprehension or fear.

It’s clear from the beginning that Janie will never be with the boy she pursues here. But knowing that outcome doesn’t diminish feelings of anticipation as Janie tries her hand at wooing. That knowledge does, however, shed light on just how complex Janie’s every interaction—with boys and girls—must surely be.

“Write what you know,” the old adage goes, and Brad Watson seems to have taken heed. Born in Mississippi, Watson captures the state’s swamps and woods, how the rural land teems with animal life and nature’s procreative energies. His small-town residents feel real in their good-hearted but complicated treatment of Janie. And as for Janie, it’s unclear just how close she matches up with Watson’s real-life aunt. But it’s comforting to think that her strengths and delightful idiosyncrasies were drawn from an actual life lived. In all its verisimilitude, Miss Jane is painful and hopeful in almost equal measure, a story worth telling even as it breaks your heart.

The Mississippi Delta Is Full of Secrets in ‘Sweet & Low’