“You Are the Book You’re Writing”: A Conversation Between Louise Erdrich and Rebecca Makkai 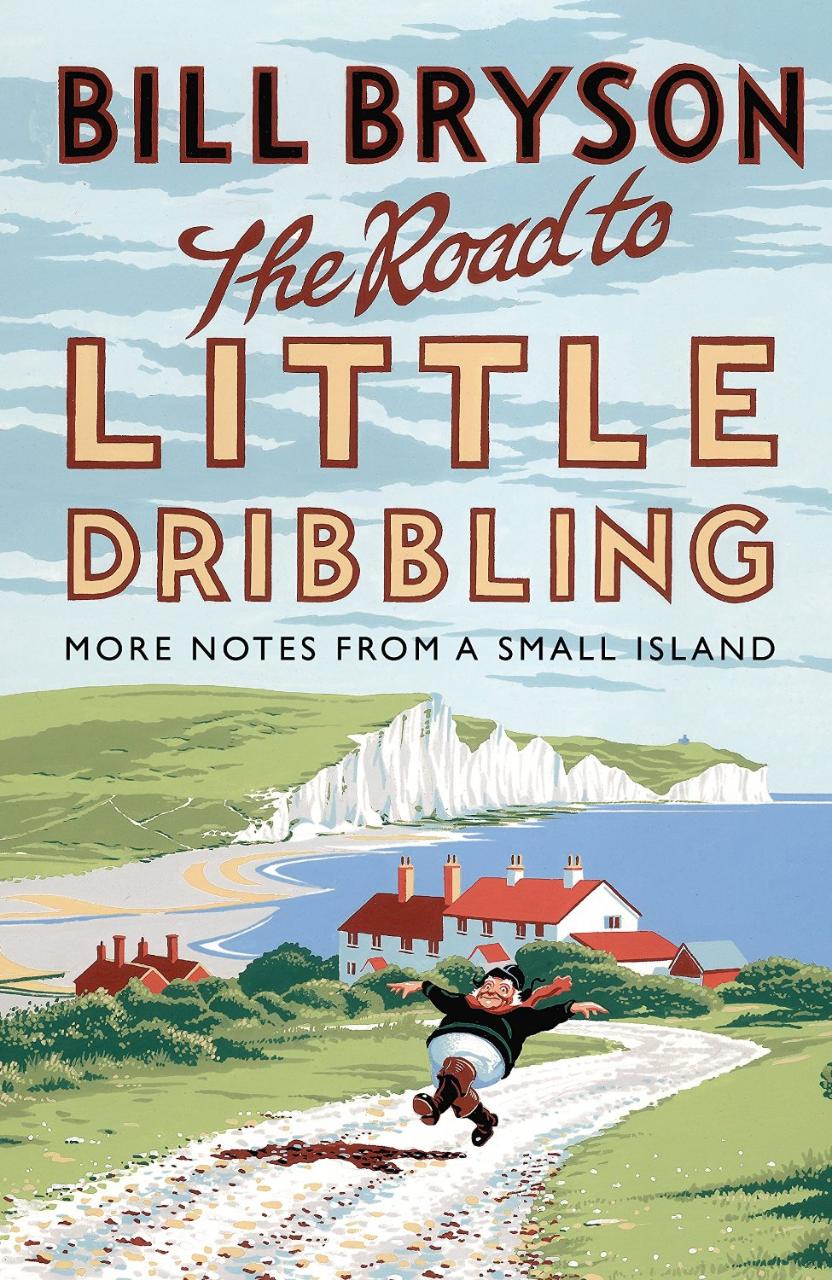 I discovered Bill Bryson as a high school student in the far-off Chicago suburb of Iowa. I deprived myself of the dreary existential exploration promised by the classics and instead following the adventures of a middle-aged family man as he putters around the world, spending most of his time in pubs or complaining about train schedules. Ontological truth be darned, the priorities of a high school kid skew towards goofing off, and Bryson’s books not only provided directions in that pursuit, but were also shorter than Dostoyevsky and Dickens.

Byson’s latest bestseller The Road to Little Dribbling is a sequel to one of his most successful books, Notes From a Small Island. In both, Bryson bumbles his way from the south of Britain to the north, commenting on everything along the way with a burning wit. He has a gift and a curse for bouncing from one dullard to the next: National Trust representatives, chain store managers, coal industry magnates, all of whom feel the sting of Bryson’s droll estimations. “People come from all over Britain to experience Lyndhurst’s famous traffic jams, often without intending to,” Bryson notes.

Unfortunately, out of all the people in the world to whom the authorities might have turned to solve the problem, they chose highway engineers. In my experience, the last people you want trying to solve any problem, but especially those involving roads, are highway engineers. They operate from the principle that while no traffic problem can ever truly be solved, it can be spread over a much larger area.

Every page is blessed with an insight that bests the one before. In effect, the book is a three-hundred-page comedy routine, delivered in the learned and well-researched tone of a surly old professor. Facts, jokes, facts, jokes. Yet the book is not without a few acres of muck even the most doting reader must trudge through.

Whole chapters revolve around such rousing subjects as the architecture of Holloway College, a shopkeeper Bryson liked who sold trowels, and the history of various defunct train lines. The irony of this last example is that Bryson spends time in almost every chapter describing a train, train line, or a bridge a train might go over, but when he meets a group of trainspotters, Bryson dismisses them as the epitome of dull.

For the not-insignificant portion of the population that has no interest in trains whatsoever, don’t worry, The Road to Little Dribbling is about other things as well. The book closely follows the literary tradition of the flâneur, the French word for “idler,” someone who meanders rather than following a pointed mission. But this book does tackle a very big concept: decline.

Bryson first came to Britain in 1973, a time when the UK was one of the most culturally significant landmasses on the planet: a nuclear power with many of the world’s top universities, home of the Beatles and the Rolling Stones, the world’s second-largest navy, and the one of the largest economies. Twenty-three years later, in Notes From a Small Island, Bryson revisited many of his early haunts and finds them lacking compared to his memory. With The Road to Little Dribbling we see the author, sixty-four years old, pointing out that in response to austerity policies and economic decline, Britain is substantially less than it was before.

It’s clear that Bryson loves his adopted country very much, but many of the towns leave him disappointed from the general attitude of neglect. “If you have a lot of good old stuff and you want to keep it, it will cost you. If you don’t pay for it, you can’t keep it. I believe I have just described modern Britain,” he says with a hint of frustration, bemoaning the willful decline of a culture and its indifference to its heritage. Not unlike Chicago Public Schools.

Although The Road to Little Dribbling is consistently hilarious from chapter to chapter, the source of that humor, the deterioration of a country, forces us to ask: is this the kind of society we want? Is the divestment of services, economic incentives, upkeep, and attention to a nation’s culture and inheritance the best way for a society to advance? In a democracy like ours, that decision is up to the reader. In that regard, Bill Bryson has made his stand: good things should be preserved, not neglected. The Road to Little Dribbling, if nothing else, is a collection of good things and reasons to keep them around.

Chimera seeks to give a living room to voices from the outside.