The Double Tragedy of Losing of Darwyn Cooke 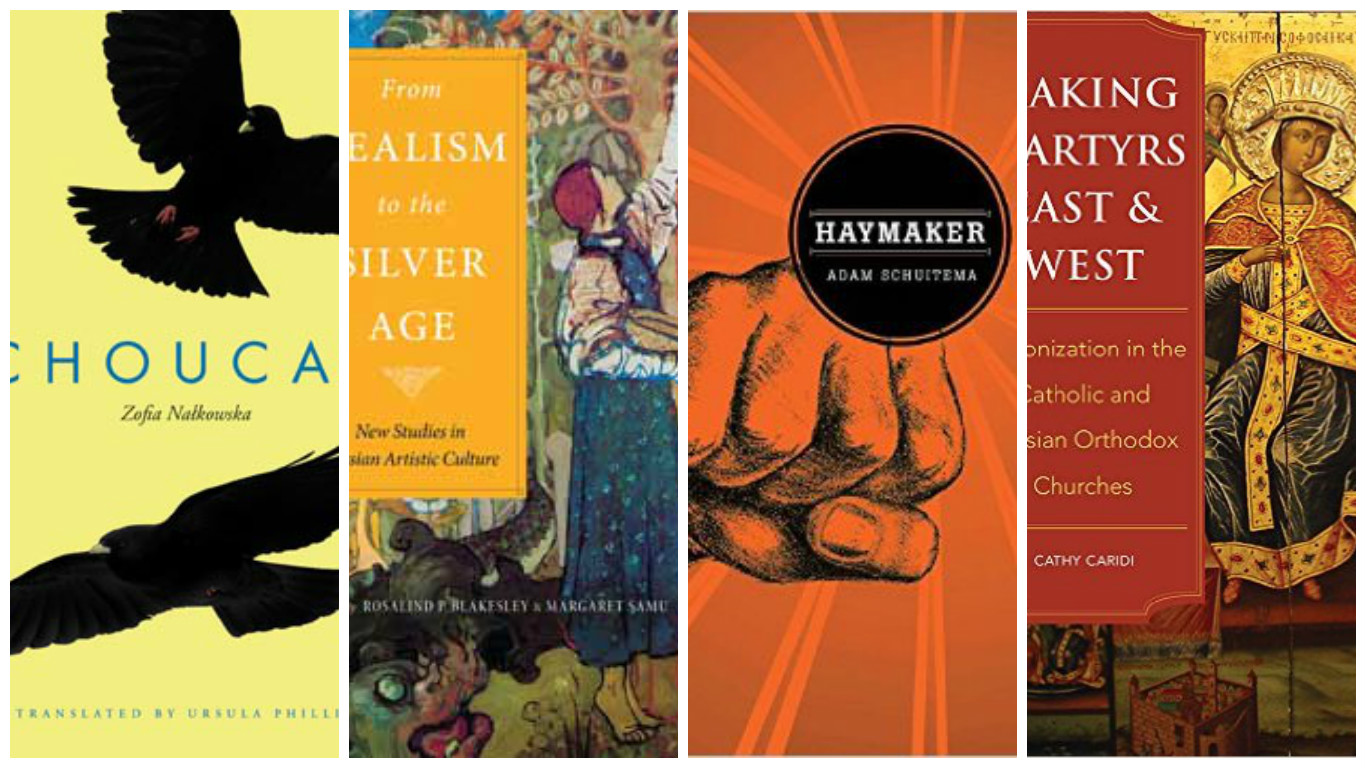 University presses are a vital part of America’s literary culture. Without them, we would have no A River Runs Through It (University of Chicago), no A Confederacy of Dunces (LSU), no Alan Turing: The Enigma (Princeton), the book that inspired the Oscar-winning film, The Imitation Game.

About an hour west of Chicago, NIU Press has been a prolific publisher since 1965, with over 600 books in circulation today. In the past decade-and-a-half alone, they’ve won 48 awards for scholarly titles (particularly in Slavic and East European studies, like Poland: The First Thousand Years), as well as novels and histories with Midwestern settings and themes (like Haymaker and Chicago Shakespeare Theatre: Suiting the Action to the Word).

But earlier this month, Northern Illinois University placed the press in the lowest category for continued funding, stating: “This program may be a non-essential service that the university cannot afford to afford.” Luckily, their recommendation isn’t final; the university is now seeking feedback from the public until May 23.

Yesterday, NIU professors Andy Bruno and Christine Worobec sent out a call for help, asking students, alumni, faculty, authors, and the literary community at large to email the President and other administrators (see the email addresses below) or to insert comments on the feedback box here in support of the press.

Speaking to published authors and scholars, they also asked “that you toot your own horn by pointing out the presses that you have published with and why NIU Press is competitive. Professional organizations and area centers could speak to the importance of the press for the scholarly community at large.”

To make your voice heard in support of NIU Press, click here or email the individuals below. If the press dies, hundreds of books about the Midwest will die with it.