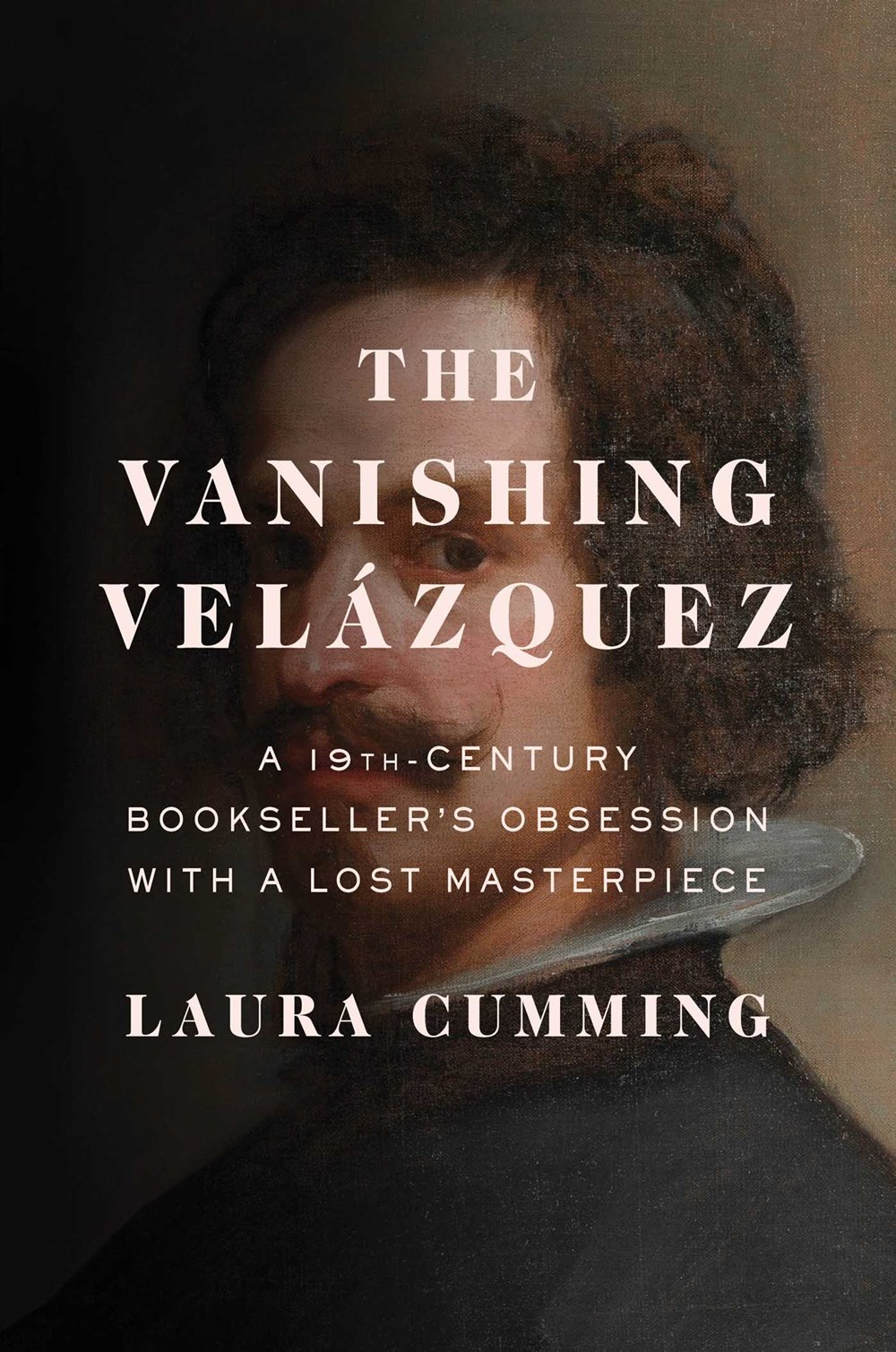 How far would you go for something you love? How much are you willing to wager if the object of your affection is a portrait of questionable lineage—layered with centuries of grime, snatched up at a broke aristocrat’s estate sale—that you’re convinced is a lost masterpiece? In Laura Cumming’s The Vanishing Velázquez: A 19th Century Bookseller’s Obsession with a Lost Masterpiece, the answer for John Snare is: a lot.

In 1845, Snare, a humble printmaker from Reading, England, bought a portrait of the doomed Charles I when he was still the young Prince of Wales. When Snare purchased it, everyone believed the painting was the work of the Flemish-born artist Anthony van Dyck, but Snare disagreed. Something about the painting convinced Snare it was actually crafted by the Spanish virtuoso of the Hapsburg court: Diego Velázquez.

We say that works of art can change our lives, an optimistic piety that generally refers to the moral or spiritual uplift of a painting, and the way it may improve its audience. But art has other powers to alter our existence. The moment he bought the portrait of Prince Charles, Snare’s life changed direction.

I looked where [Snare] looked, searching through the pages of old newspapers and books, through auction house records and catalogues marked up with prices and blotted with ink, handled and creased where a person from the past has shoved it in his pocket at the end of a sale, triumphant or disenchanted.

However, one of Cumming’s key illustrations is how the past’s peg rarely fits into the present’s square hole. Too much time has passed in her search for the truth, so she arrives at a number of conflicting answers that are perhaps more satisfying, in a strange way, than definite proof. Anyone who has tried to hunt down long-lost relatives through dimly recalled memories, or strived to better understand a dead loved one through writings and photographs, can confirm the roadblocks time and history present. Yet even in the absence of answers, the quest alone can be restorative, provide perspective, and convey humility.

No reproductions ever existed. With the exception of those who had actually laid eyes on it, all that anyone knew of the Velázquez was expressed in words—in the recollections, and misrecollections, of fallible people, in their exaggerations, understatements and subjective emphases, in the strength or weakness of their spoken reports. And in the fragile memories and haphazard descriptions of a picture that lived only in the mind’s eye, the Velazquez was different to each and all. It was becoming a picture in words.

The Vanishing Velázquez is an exceptionally layered piece, blending history, criticism, and biography. Cumming’s writing is lush, succinct, and captures the essence of art in a medium that depends on the imagination of the reader. Even further, she explores ruin, grief, death, and how art can bridge the gaps opened by the sheer breadth of time.

Reflection and Refraction in “The Hard Crowd”