Everything You Need to Know About the Northwestern Summer Writers’ Conference

These stories are rooted in the Mississippi Delta, where society seems a step or two behind “progressive.” People are stunted by loss, sometimes mourning a loved one, sometimes a part of themselves. Rumors spread. No one seems willing to face the truth; the cost of upending their reality is just too high a price.

The first half of the collection, “Heavenly Bodies,” focuses on the physical: people, bodies, and the desire to touch and be touched. Rosemary is mourning the loss of her husband, Arnie, in the lead story, “The Lovers.” She finds herself in a strange predicament when a young man, Hank, has a diabetic episode while trying to speak to her in the airport. She helps to bring the man back to his right state of mind and through their encounter, they develop an uneasy bond. Hank and Rosemary obsess over each other and their respective obsession is the impetus for their distrust of each other. Through her interactions with Hank, Rosemary discovers (and more or less confirms) what she had denied since their marriage began: Arnie was not a faithful husband. Everything that she knows of him, is superficial. His true identity, or perhaps the remainder of his identity, is manifest when he is with his other lovers. Separately, it is evident that Hank is battling his own identity in his relationship with Josiah, a man unafraid of what society may think of his sexual preference. Hank is timid and unable to fully embrace who he really is and it troubles him deeply.

The next story, “Cottonmouth, Trapjaw, Water Moccasin,” is a parable of karma. Pete has overturned his riding lawnmower and is pinned to the ground in his yard. With his wife dead and his gay son forced out of the house years before by Pete, there is no one to hear his cries for help. He tears at the guts of the lawnmower in a fit of anger. An impotent act. Then, he sees the snake for the first time—perhaps a descendant of one of the many others he killed as a boy. He is resigned to his fate when the snake makes a decision that forces Pete to consider the pleasure he took from torturing others, from the snakes he hunted with his father to his treatment of his estranged son.

In the second half, “The Exaggerations,” life-changing revelations interrupt life-long grudges. Main characters reappear as side characters or ghosts, mentioned with caution by their descendants. This section seems to, in a way, reveal the consequences of the desires so prevalent in the earlier half.

In “The Exaggerations” (the story), Uncle Lucas is the bard who has such extravagant tales that he has convinced nearly everyone around him of his version of the truth. When his reality is challenged by someone else in the bar, it results in a fight that wedges a divide that lasts for generations. Unfortunately, his stories have unfairly rewritten history, including his own. When it is discovered that he has been living a lie, he abruptly departs from his family.

None of White’s characters are without sin, denial being the most potent shroud looming in the atmosphere. Whether it be Eric and his unwillingness to fully accept his own sexuality in “Gatlinburg” or Rusty’s disbelief of his father’s pedophilia in “Lady Tigers.” The unveiling of these secrets result in the greatest losses, none more so than that of Forney, the most prominent character throughout the book. Virtually his entire history is displayed, but it is difficult to imagine what is real and what has been exaggerated, by both his uncle, the bard, and himself, a writer.

The most significant trials of the characters in Sweet & Low can best be described in the following passage from “The Curator,” the story of the narrator going with his friends to visit the grave of an author for which they all have admiration:

…I kill the lights to the old house and bike back to my apartment alone. On the way, I sometimes ride down the Death Trace. The trail’s well-worn and easy to negotiate even at night. I pause at the bottom, where the Death Trace ends, and bellow out an old verse or two, something ornate, something I’m sure the Author would like to hear if he could. And the night swallows up my voice and spits back another, one that’s all haggard from years of pipe smoke and hard living, so like how I imagine the Author’s sounded. But, of course, this isn’t really him. It’s nothing more than a distorted echo, a trick of sound bouncing back to me through the trees—my desperate voice pleading to be heard by someone other than my own fool self.

Nick White captures the essence of the struggles of humanity. Death, resentment, and anger are set loose throughout these stories, but White gives readers a chance to spend time with his characters in a way that evokes empathy instead of despair. 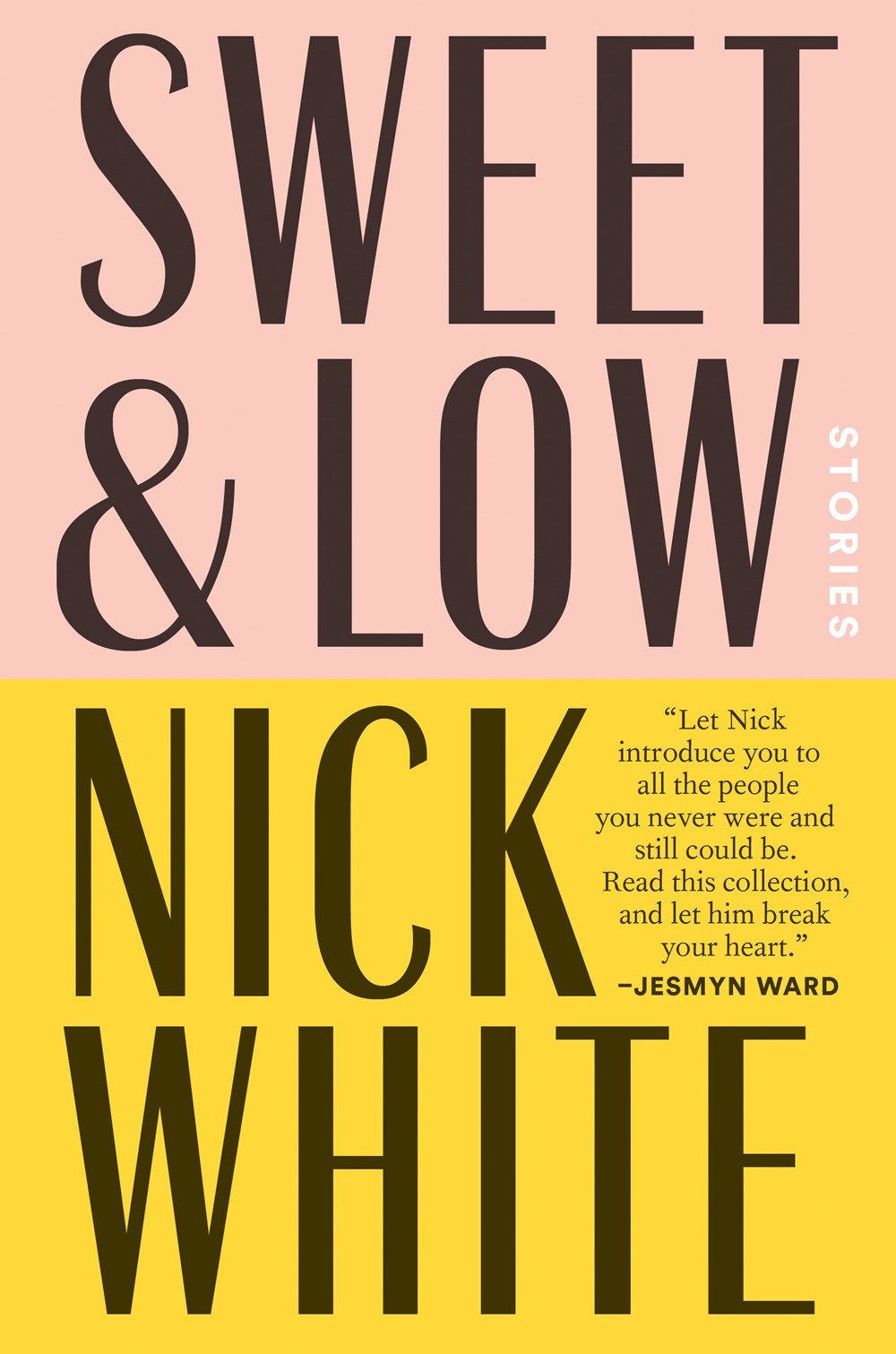 Nick White is a native of Mississippi and the author of the novel How to Survive a Summer. His fiction and essays have appeared in The Kenyon Review, Guernica, The Literary Review, LitHub, and elsewhere. He teaches creative writing at The Ohio State University.