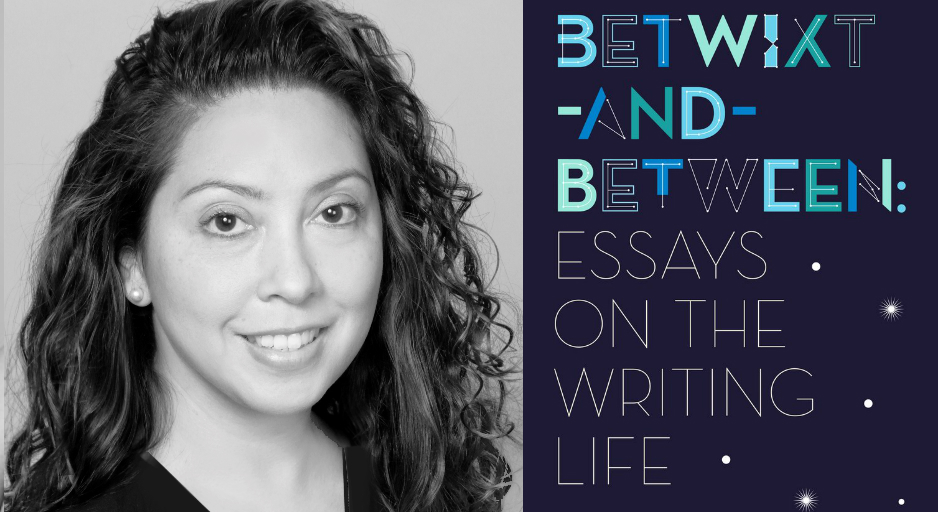 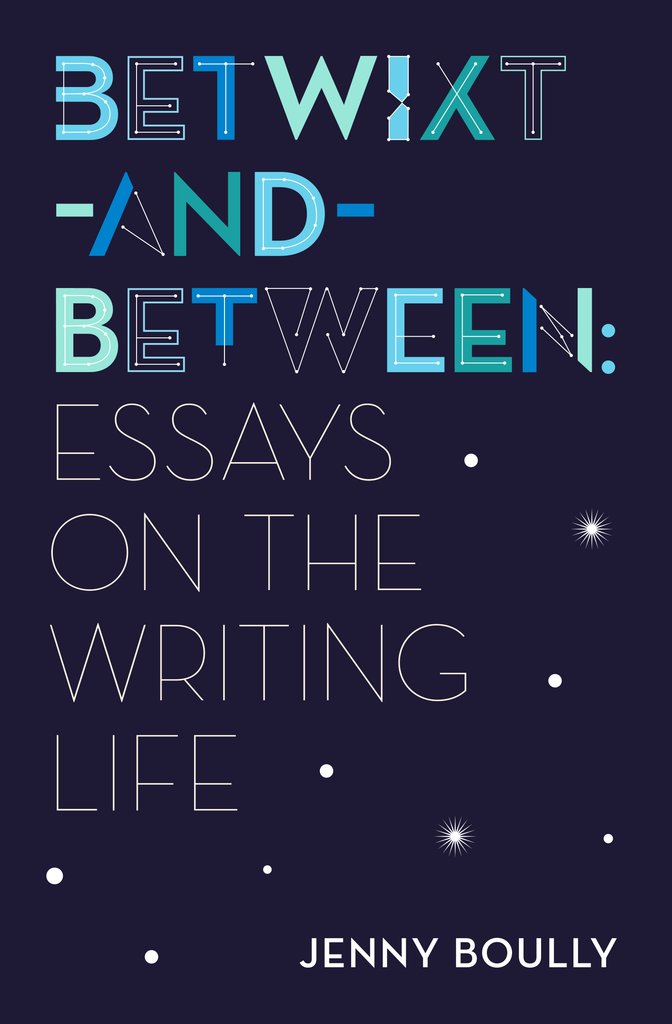 Comprehending Disaster in “The Unreality of Memory”