Update: Click here to purchase The Cliff-Dwellers, or read The Paris Review‘s take on our new edition.

This summer, we began with a book contemporary critics considered the first great “Chicago novel” — Henry Blake Fuller‘s The Cliff-Dwellers — ranked #6 of all time by Chicago magazine, and written by Chicago’s first LGBTQ novelist.

Copies are now available at our online store, as well as Volumes Bookcafe, Open Books West Loop, and The Dial Bookshop here in Chicago. Printed by Minneapolis’s Bookmobile — the same people who print for Coffee House Press, Milkweed Editions, and more — our 125th anniversary edition includes the original novel, 19 original illustrations from Harper’s Weekly, and a new introduction by yours truly. 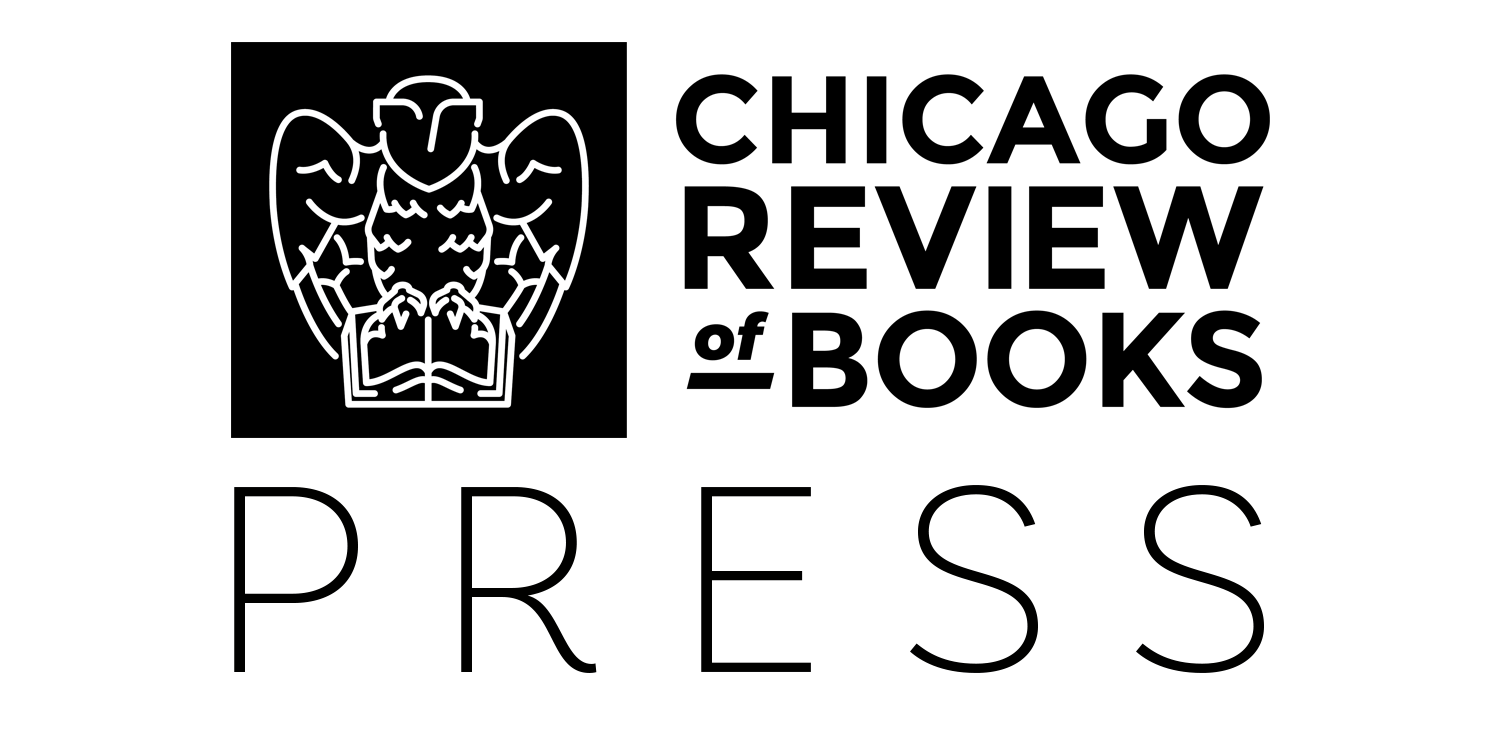 Originally published in 1893 — the year of the World’s Fair detailed in The Devil in the White City — The Cliff-Dwellers was the first novel to introduce Chicago’s new form of urbanism to the rest of the world, and is often considered the first novel about a modern American city.

Set in the fictional Clifton building on LaSalle Street (based on Chicago’s earliest skyscrapers like the Monadnock and the Tacoma), The Cliff-Dwellers “shocked and outraged” Chicagoans at the end of the 19th century for its unflattering depictions of the city’s cutthroat industrialism, violence, and preening upper class. Nonetheless, critics fell in love with it. Writing in Harper’s Bazaar, the most influential literary critic of the era, William Dean Howells, called it “a work of very great power . . .Chicago may feel no thrill of vanity in Mr. Fuller’s work, but I can fancy her quite large-minded enough to feel a glow of pride in it.”

Better to Have Loved and Lost: An Interview with E.B. Bartels about “Good Grief: On Loving Pets, Here and Hereafter”

Henry Blake Fuller, Chicago’s first writer to win national acclaim, was inducted into the Chicago Gay and Lesbian Hall of Fame in 2000. Born in Chicago in 1857, he gained national acclaim thanks to his Chicago-set fiction, particularly in The Cliff-Dwellers (1893), With the Procession (1895), Under the Skylights (1901), and Bertram Cope’s Year (1929, sometimes called the first American gay novel).

Fuller was a frequent contributor to The Dial, and one of Harriet Monroe’s earliest supporters and collaborators on Poetry magazine in the 1910s. One of Chicago’s oldest private arts and literary clubs, The Cliff Dwellers, was named after Fuller’s novel, and founded by his friend and fellow writer, Hamlin Garland.

The Absurdities of Life in “Mount Chicago”: An Interview With Adam Levin