Why Climate Fiction Matters: An Interview with Malcolm Sen 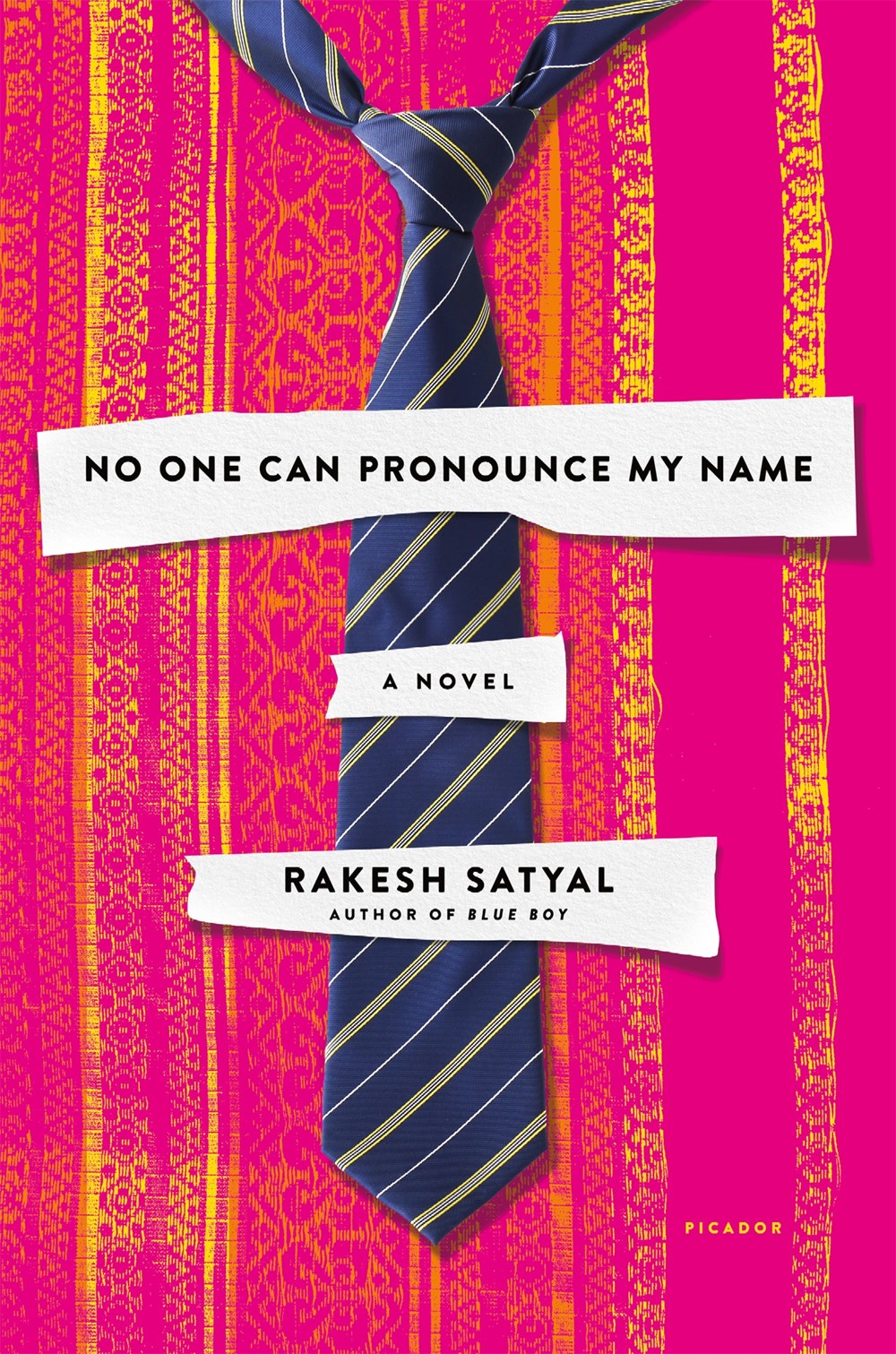 Those who scour “the most anticipated books of 2017” lists have likely noticed that Rakesh Satyal’s No One Can Pronounce My Name is featured on most of them—and with good reason. Though he’s written only two novels, Satyal’s already garnered critical acclaim: Blue Boy, his debut, won the 2010 Lambda Literary Award for Gay Debut fiction from the Association of Asian American Studies. No One Can Pronounce My Name, his sophomore effort, is a funny, compassionate portrayal of the immigrant and second-generation immigrant experience.

The sudden death of Harit’s sister, Swati, has come to define Harit and his mother. The Indian immigrant family is so overcome with grief that Harit begins dressing up in a sari for his mother each night to pass as Swati. The act is cathartic for both of them:

He wasn’t sure how the dress-up game had started. It had just seemed like the logical thing to do. He had found himself holding one of Swati’s lipsticks to his mouth and knew that it would be a routine. He had never thought of putting on makeup, but in the midst of his suffering, or the catatonic nothing that turned out to be suffering, he had done both of those things so easily that he wondered if perhaps he had once dreamed about doing them, if they had been occupying the same part of his mind that a childhood phobia of snakes or an affinity for lassi had occupied. Perhaps it was because, at the beginning, it wasn’t just his mother who needed Swati to be alive but Harit himself. That was it: he did not question his actions because part of him believed that Swati was the one performing them.

After working as a janitor, Harit seeks a job in the storage room at a department store, but instead he’s given a job as a salesman. He meets Teddy, a gregarious man who persuades Harit to go out drinking with him after work. But Harit struggles with his place both in this country and in their friendship.

Harit’s story is intertwined with that of Rajana, another Indian immigrant close to his age, who writes paranormal novels as a needed distraction from a suburban life rife with unpleasantness, melancholy, and outright suspicion: She works for a proctologist named Dr. Butt, her son Prashant has just left for college, and she has discovered her husband has been researching how to perform sexual acts on the Internet—a troubling revelation given the fact that the couple has been celibate for years. Her marriage to Mohan was arranged, and she wrestles with her feelings for him and their lack of intimacy:

No, Prashant’s conception had not been the last time. But Ranjana was not lying; she did not know the last time that she and Mohan had made love. Ha—made love. As if it had ever had that tinge to it. She found the expression horrible and cruel anyway. Making love could not be confined to a bed. You could be reminded by any number of things that you weren’t making love, that love wasn’t being made. When Mohan grabbed a roti off a plate, a plate that contained rotis of decreasing heat as one went farther down the stack, the stiffness with which he performed this act made no love at all, just carelessness or annoyance. The way in which he slumped in a series of maneuvers, like a beached seal, which turning on his recliner—what sort of love did that make? The bony grip of his fingers on the steering wheel when he was driving, Rajana’s own hands clasped in her lap or massaging her temples—what sort of love did any of this make? They were making excuses—that’s what they were making. A marriage was a series of excuses made with your bodies in tragic, taxing collusion.

A young Indian patient of Dr. Butt’s lost his family ties after coming out as gay, and he wants Rajana to provide him with the maternal relationship he’s missing. Though the relationship is quite different than Harit’s and Teddy’s, Rajana similarly struggles with her identity within the friendship. Soon Harit and Rajana meet, and the two strangers strike up the kind of friendship that feels illicit in its necessity and strangeness. Through this platonic friendship their individual passions are realized, but they must let go of their fears. The novel examines the role of fear—its strength and ability to define us, to hold us back, and its banality. As one character says, “Fear is as common as blood. It courses through us and is, in its way, a vital source.”

In this way, the fears that define the characters also propel them forward toward something better–an act of propulsion that echoes Harit and Rajana’s immigration to America. Their individual stories of emigration are not thoroughly explored, which occasionally makes the story feel lacking or incomplete. But at the same time, Satyal’s focus on the present reminds us that a person’s past need not define them.

No One Can Pronounce My Name is a tender story infused with humor and heart—it’s little wonder why this novel was so highly anticipated.

FICTION
No One Can Pronounce My Name by Rakesh Satyal
Macmillan
Published May 2, 2017

RAKESH SATYAL is the author of Blue Boy, which won a Lambda Literary Award and the Prose/Poetry Award from the Association for Asian American Studies. He received a 2010 Fellowship in Fiction from the New York Foundation for the Arts and has twice been a Fellow at the Norman Mailer Writers’ Colony. His writing has appeared in New York Magazine, Vulture, Out Magazine, and The Awl.