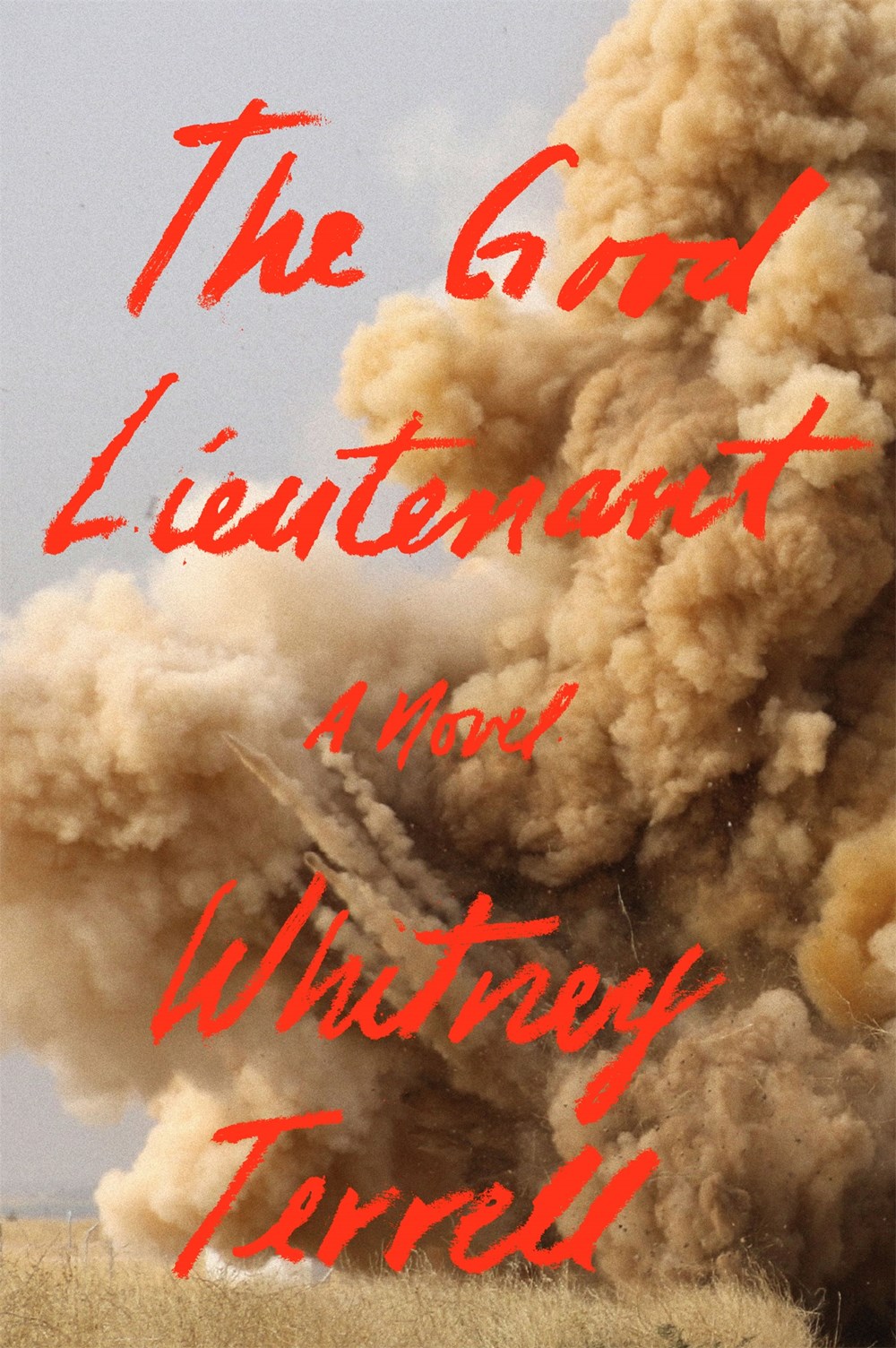 The first time Lt. Emma Fowler pulled on her Army uniform, she felt relief. No more guessing about who she was, her place in the world, or what was expected of her.

Readers familiar with Whitney Terrell’s other two novels, The Huntsman and The King of Kings County, will know better than to expect Fowler’s relief to last. Like its predecessors, The Good Lieutenant raises one complex moral issue after another.

Unlike its predecessors, his third novel is mostly set in wartime Iraq, not Kansas City, though Terrell—assistant professor of English and creative writing at University of Missouri-Kansas City—includes cameos of a few well-known downtown locales.

The Good Lieutenant is an Iraq war novel with pieces scattered from training to post-explosion trauma. Rather than perpetuate the myths about war so common in film and literature—war is a great place to establish friendships; war makes a boy a man; combat is the most exciting thing—Terrell focuses on a female officer and tells the story backwards, Memento-style.

These two strategies allow him to explore the on-the-ground politics and day-to-day complexities of war. Though Fowler commands a platoon, she remains an outsider to anything resembling a boys’ club. And moving backward in time confronts the natural order of a war story, which climaxes with the big firefight. The resulting novel is a very human take on a woman bringing her own issues into Iraq while facing “murder, torture, her own complicity in the same.”

In addition to feeling her way through a war, Fowler is navigating a romance with another lieutenant, Dixon Pulowski. Pulowski is part of the Asymmetric Warfare Program and doesn’t have his own platoon. Terrell upends traditional power positions as well as gender roles: Pulowski not a leader, and he’s weaker than Fowler in mind and body.

By swapping traditional female/male attributes, Terrell humanizes combat. At first, it’s strange to hear Fowler described as “mannish, not fat, but full in the shoulders, very muscular in the thighs” and for Pulowski to cry under pressure, but it doesn’t take many pages before those descriptions are simply part of who they are .

While the structural choice of moving the story from the end to the beginning builds a unique type of anticipation, it takes a different sort of patience to read. Rather than foreshadowing and flashbacks, Terrell presents memories of events we haven’t yet seen.

For instance, we learn in the first paragraph that Sgt. Beale is dead, but not how or why. Beale’s fate is spooled out by tracing events from after his death, to his disappearance, and finally to his pre-deployment training at Fort Riley, Kansas. By the time the reader feels invested in Beale and sees him walking around being a wise guy, we know what’s coming and are filled with regret and sadness. It’s like reading an account of the 1944 invasion of Normandy while already knowing the horrific death toll that ensues.

From page one, Terrell drops the reader into a situation-in-progress, hitting the ground running along with Fowler’s platoon. Characters are introduced quickly, and his furious prose is nothing short of exhilarating. The first hundred pages may take some concentration, but the extra investment is appropriate to the project and the payoff is worth it.

Note to our Chicago readers: To celebrate the release of The Good Lieutenant, Whitney Terrell will be in conversation with Gillian Flynn at the Book Cellar on Thursday, June 30 at 7 p.m.

Death By Scarf (And Other Tragedies): An Interview with Amelia Gray